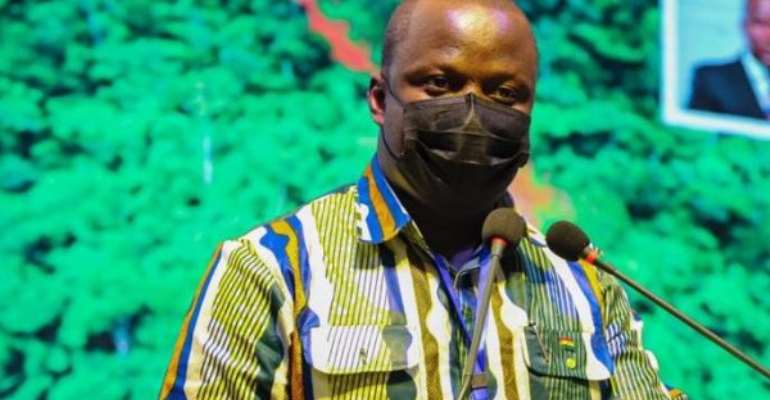 Minister of Lands and Natural Resources, Mr Samuel Abu Jinapor, has debunked allegations that he has extended mining leases and licences of certain mining firms since assumption of office, this year.

"The attention of the Ministry of Lands and Natural Resources has been drawn to a publication to the effect that the sector Minister has granted and/or extended certain mining leases or licences since assumption of office.

" The said publication further alleged that while the Minister was publicly suspending mining licences, he was secretly granting same to his favourites," the statement said.

However, in a statement issued by Mr Abraham Otabil, the Public Relations Officer of the Ministry, setting the records straight indicated that, the Ministry had not granted and/or extended any mineral right to any mining company.

It urged the public to disregard such publication and continue having confidence in the Ministry to discharge its mandate with integrity and in utmost transparency.