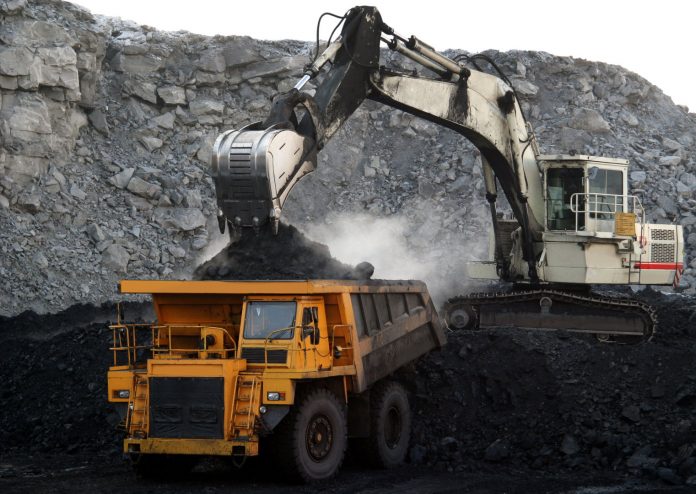 The Shaanxi Mining (Ghana) Limited , a Chinese Mining company which is providing technical and mining support services to two registered small scale mining groups in the Gbane mining site in the Talensi District of Upper East Region has denied that they have not established a gold refinery plant in the area.

The Chinese Mining company made the denial last month when the Upper East Regional led by the Regional Security Council summoned a meeting between the Company and Yenyeya Mining and Pubortaaba mining Groups to resolve an impasse between the groups.

Meanwhile one of the major shareholders of the Company, Mr Charles Taleog Ndanbon who is also the Managing Director of the Yenyeya Mining group in an interview with the Ghanaian Times alleged that the Chinese Mining Company had establish a refinery plant in the concession of Yenyeya Mining and Pubortaaba mining Groups site without seeking permits from the state apparatus responsible for mining activities.

According to him the Chinese Company had a gold refinery plant at the concession of the two small scale mining site where it is providing the services.

Buttressing his point, he stated that the recent arrest of the two Chinese workers of the company by the National Security namely Rayn Lee and Gao Pan and Ghanaian , Michael Atta with 21 bar of gold refined being transport from the two small scale mining site where the Chinese mining company is providing the services to Accra for onwards export to Dubai testified the fact that the Company had refinery plant in the area.

According to Mr. Ndanbon , the Chinese Mining company has been engaging in that illegal business for close to ten years and exporting gold to Dubai and other outside countries in a hideout.

He stated that the Company was not only swindling Yenyeya Mining and Pubortaaba mining Groups, but the Talensi District , the region and the nation as whole and called on the Government to launch swift investigation into the issue to ascertain the truth whether the Company had established a gold refinery in the area or not.

Trent Alexander-Arnold: Liverpool are aiming for trophies. We want to win as much as possible this season
Gabriel Martinelli: I think Arsenal is one of the best teams in the world. A lot turned out at the end of last season
Arsenal offered Jaka a new contract with a salary increase. Roma claims the player
Medal standings of the Olympic Games-2020: China has secured the first place, Russia is rushing into the top three, but loses 4 gold to the USA
Trent has signed a contract with Liverpool until 2025
Albrighton has extended his contract with Leicester until 2024. He has been in the team since 2014
Statement of Juve, Barca and Real Madrid: We believe in the success of the Super League. The UEFA monopoly harms football

Grejohn Kyei on target for Servette in Europa Conference League

When are you dropping 2% levy on imports, 5% special levy on profits before tax for banks? - Association

Volta ABCECG calls on government to speed up payments

August 4 is a statutory public holiday

Review: Sarkodie justifies the hype with a solid “No Pressure” album

Kissi Agyebeng approved by Parliament to be Special Prosecutor

Investing in arm-wrestling can generate jobs for Ghanaians – GAF president

AU Commission receives Ambassador of the State of Israel’s credentials

I refuse to be provoked – Koku Anyidoho on his suspension

Anti-Gay bill gazetted, to be laid for first reading on Monday

Mampong School for the Deaf lacks teaching and learning aids

Stonebwoy Celebrates The 6th Anniversary Of His Mother’s Demise, Says He’s Building A Mansion To Honour Her  » ™

Sarkodie’s “No Pressure’ Album Peaks No.81 On Apple UK Chart

‘Our Day’ Boy, Oswald Ready For His Our Day As He Gets His First Package (video) » ™

Run from big botos; it will kill you- Funny Face advises Black Sherif after he was caught grinding a girl in a pool