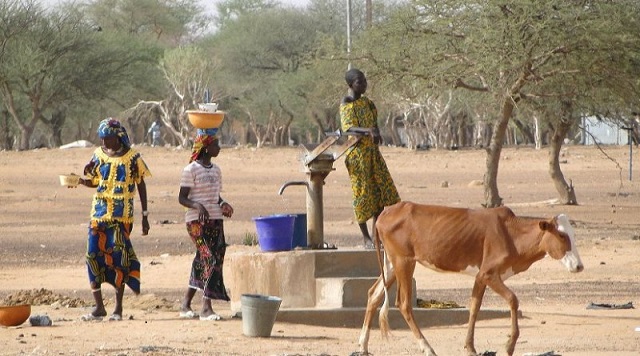 The security situation in Chad could potentially lead to instability in the region with Sudan likely to be the most affected, Sudanese political analysts have warned.

Chad has been witnessing disorders and clashes between the government’s forces and armed rebels, which on April 20 resulted in the death of Chadian President Idriss Deby.

“Definitely the clashes in Chad between the army and the northern rebels will lead to instability in the region,” Khalid Dirar, professor of political science at al-Rasid Center for Strategic Studies in Khartoum, told Xinhua on Saturday.

“Sudan has extensive borders with Chad and therefore, Sudan is considered the most affected by the security chaos in Chad,” he added. He went on saying that “the late Chadian President Idriss Deby had an important role in the stability of the region and fighting of extremist and terrorist groups which launch their activities from West Africa.”

Dirar pointed to danger of the border triangle region of Niger, Mali and Burkina Faso as a suitable arena for terrorist groups.

“The transitional authority in Chad has inherited great challenges, where in addition to the internal situation after the departure of Deby, the new authority need to continue the efforts of combating terrorism and fill in any probable security gap in West Africa region,” he said.

For his part, Abdul-Raziq Ziyada, a Sudanese political analyst, said instability in Chad would negatively reflect on Sudan’s Darfur region adjacent to Chad.

“There is overlap among the tribes living along Sudan-Chad border, particularly in west Darfur region,” he added.He stressed the importance for Khartoum and N’Djamena to increase the standing security cooperation.

Sudan and Chad on 2010 deployed a joint force of 3,000 soldiers on their joint borderline before increasing the number to 5,000.

The force comprises 12 military units as each country contributes six of those units.The joint force was established in accordance with a joint security protocol, signed in 2009, stipulating practical implementation of the normalization of relations between the two countries, controlling the border and ending presence of armed groups in their respective countries.

Since mid-April, Chad has been witnessing clashes between government army and armed rebels at the western province of Kanem. Early last week, the Transitional Military Council in Chad announced formation of a transitional government comprising 40 ministers and deputy ministers, including opposition members.