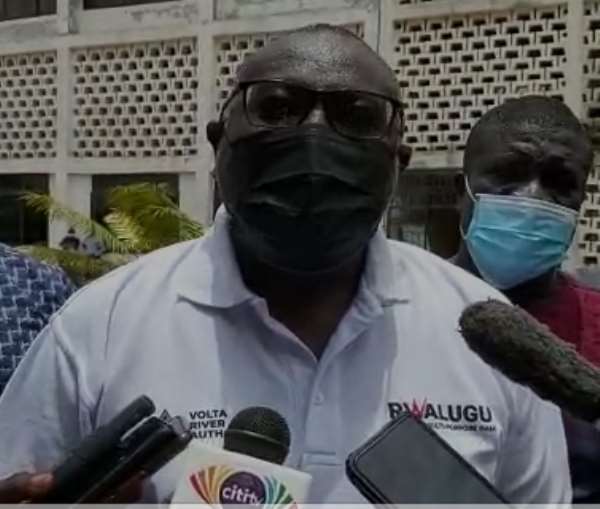 The construction of the Pwalugu Multipurpose Dam in the Upper East Region is expected to start this year.

The Deputy Chief Executive in charge of Engineering and Operations at the Volta River Authority (VRA), Emmanuel Dankwa Osafo has said work on the project will start in earnest later this year, after “some processes” have been completed.

“The project has started but construction of the dam itself will begin when we have completed some processes. God willing, we will start [construction] this year,” said Mr. Osafo.

It is expected to serve as a flood control mechanism to avert the loss of lives and destruction of property associated with perennial flooding in the area.

The Minority in Parliament had raised questions about the cost of the project, alleging that its contract sum had been bloated.

The Paramount Chief of the Talensi Tradition Area, Tongraan Kugbilsong Nanlebgtang had however admonished the Minority to tread cautiously in their opposition to the construction of the dam.

The entire project is being executed by a Chinese construction firm, Power China International and supervised by the Volta River Authority.

The Attacks On Islam In Ghana Must Stop

I got govt contracts under Kufuor & Mahama – Akpaloo

Kamaldeen aware of interest from Ajax and other top clubs

Mohammed Nasiru to start training with BK Hacken on Thursday

'Coup Plotter' Agordzo out, others still in custody

Nana Agradaa offered me bribe to stop criticising her – Kumchacha

Advertising association to pull down unauthorised billboards in Accra

#FixTheCountry: Here are other hashtag variants activists used to protest

Teacher in trouble for flogging student

25 excavators burnt in the home of owners

Wooden structures razed down by fire at Krofrom

NPP to regulate conduct of flagbearer hopefuls with strict code