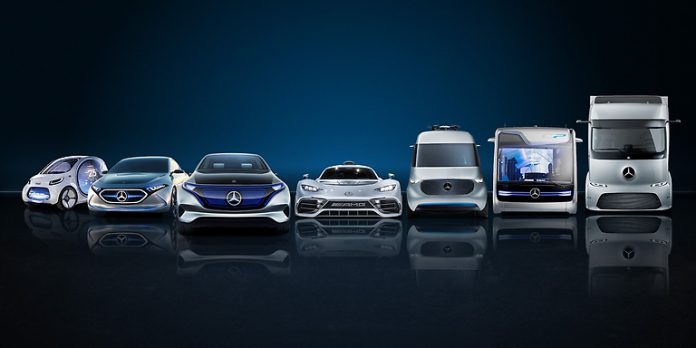 German carmaker Daimler has returned thousands of its employees at two Mercedes plants to full-time status, a company spokesperson announced on Monday, after a persistent bottleneck in important electronic components had forced the firm to cut shifts.

Daimler had put thousands of employees at its plants in Rastatt, Sindelfingen and Bremen into a reduced hours programmed due to the shortage.

The carmaker did not provide specific details on the extent of furlough work in recent weeks, but the Sindelfingen plant employs around 35,000 people, Bremen more than 12,000 and Rastatt around 6,500.

Everything in Bremen had been back to normal since the middle of last week, according to the carmaker.

Daimler has been one of many carmakers forced to interrupt production for weeks at a time due to worldwide problems with the supply of the electronic chips needed to make their vehicles.

My ex-wife aborted our two pregnancies

17 things guys always do when they’re in love

Give your children the best protection- Department of Social Welfare

Focus on investments, knowledge and skills to facilitate trade - Wamkele Mene to Diaspora

A law to be passed to stop activities of LGBTQ+ - Bagbin

Away goals to be abolished by UEFA in major move

Let us sustain the peace in Bawku – Bawku Naba

'Your lawyers can fight, don't they have their own senses'? - Baako blasts NDC

More than 10 000 teachers vaccinated in Gauteng

Blaming me for US$170 million debt ‘ignorant, stupid’

I hope we don’t get used to such mass shootings on the Cape Flats, says Cele

TDC denies claims of illegal sale of lands at Ashaiman