The National Front For The Defense Of The Constitution(FNDC) is a group that has staged several protests in Guinea against the junta for holding on to power. Prominent members of this group have been captured or threatened not to stage demonstrations. However, these warnings have fallen on deaf ears and they have stepped up their game to get Doumbouya out.

Just Yesterday these individuals indicated that they will embark on massive demonstrations on the 12th of this month. Mostly the security personnel whose job it is to maintain law and order are rather involved in clashes with the angry protestors and many casualties are reported. 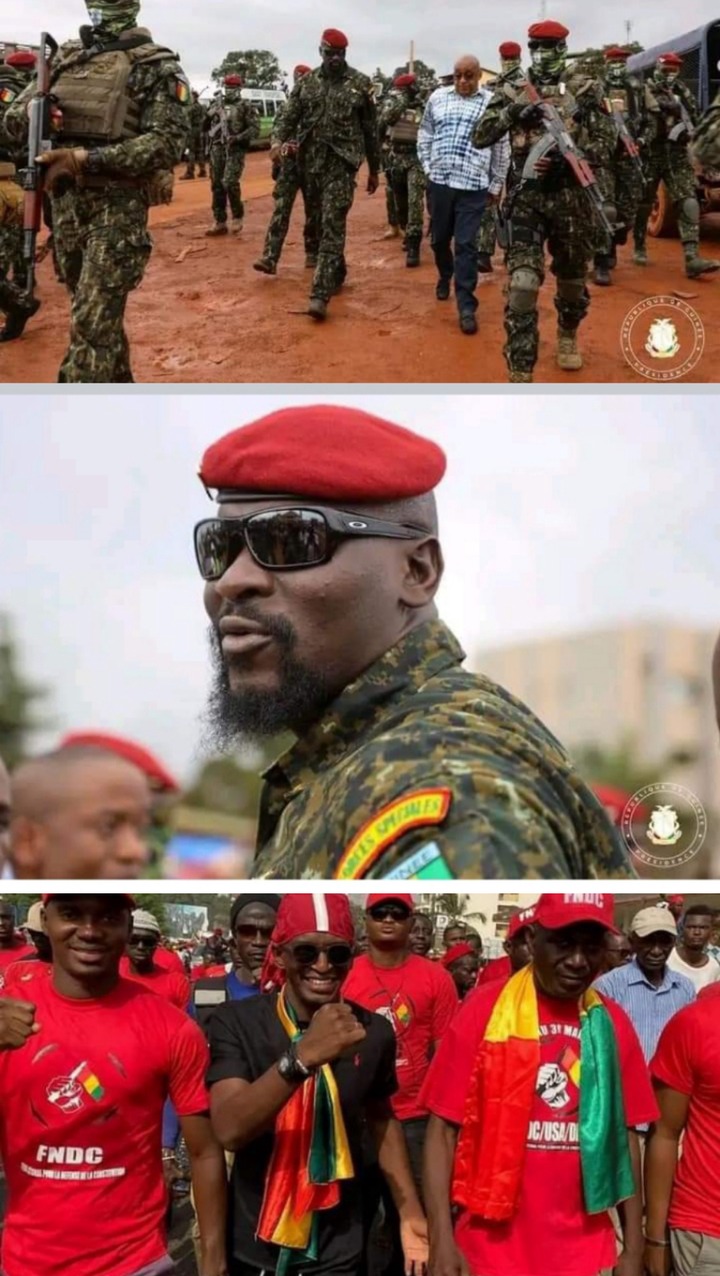 This group is becoming a nuisance, and many were wondering how the administration would deal with them because the key members are recalcitrant and wouldn’t succumb to any threat.

Fast forward, the CNRD headed by the interim president of the transition has issued a statement revealing that the FNDC is dissolved. This announcement was made on behalf of the coup leader by one of his trusted ministers Mory Conde who is in charge of territorial administration and decentralization. 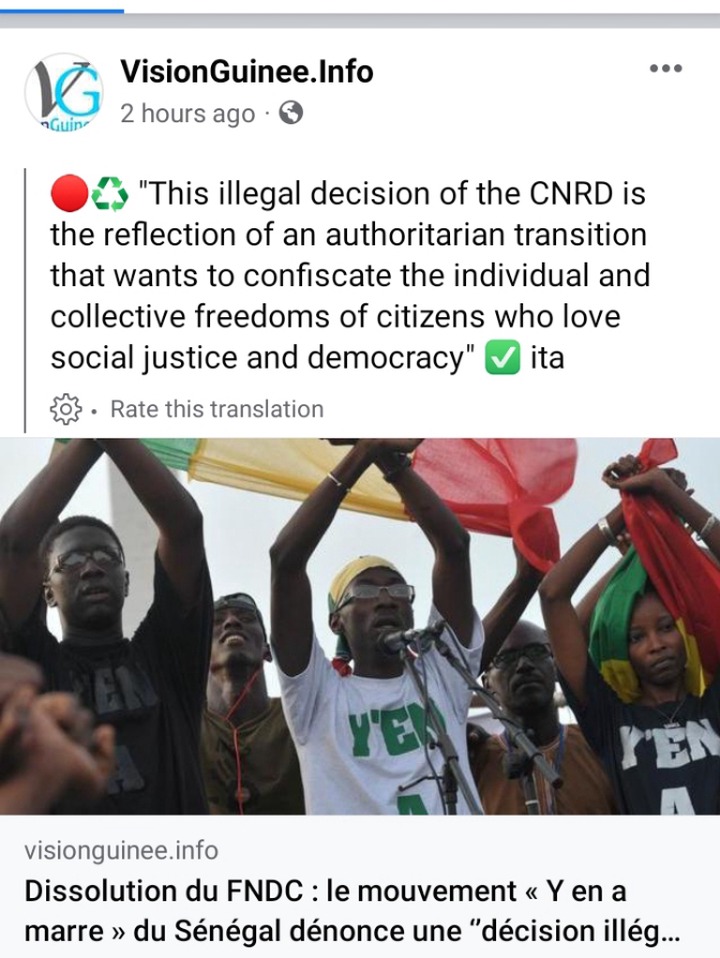 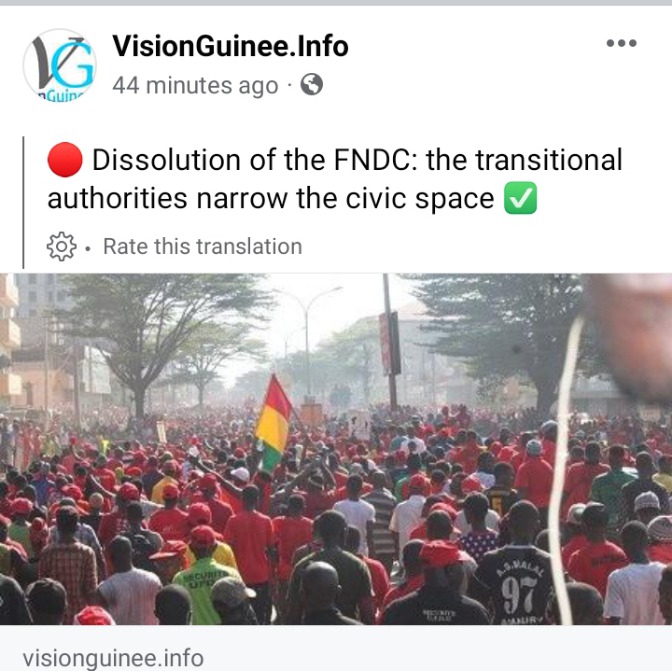 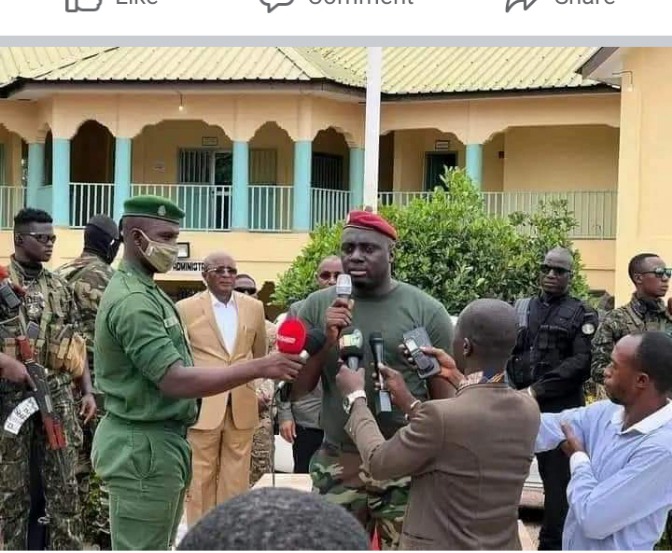 He cited that the has always fomented trouble and encouraged protestors to destroy public properties. This act of incitement is not acceptable hence the decision by the government to dissolve the association.

Content created and supplied by: Winnerwriter (via Opera
News )