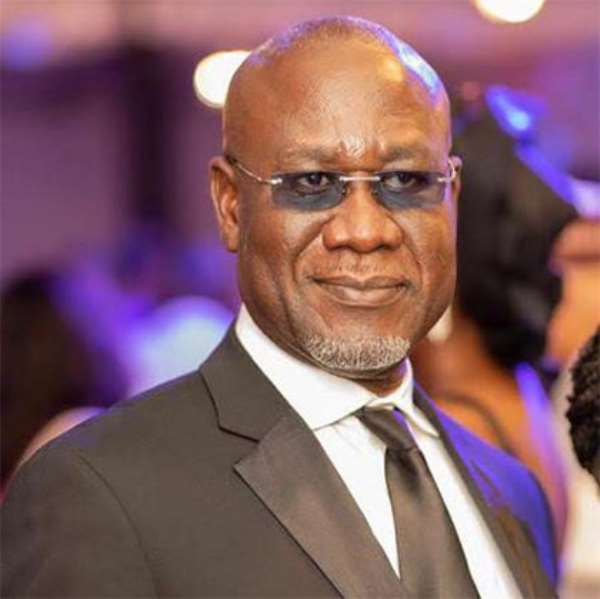 The head of the Economic and Organised Crime Office, (EOCO), Commissioner of Police retired, Frank Adu Poku has retired from active service.

He officially retired today after serving for two years.

COP (Rtd) Adu Poku, was a fine police officer who served in various capacities until his retirement in 2017.

He was then appointed the Executive Director of EOCO in March 2019 and took over from Assistant Commissioner of Police (ACP) Retired Mr K.K. Amoah.

Before his retirement, he was the Director-General in charge of Services in the Ghana Police Service, where he served from 2016 to 2017.

In 2013, he was the Director-General, Technical.

From April 2003 to October 2005, he was the Commander of the Very Very Important People's Protection Unit of the Police Service at the Christianborg Castle, Osu, Accra, after which he later served as the Ashanti Regional Police Commander from April 2005 to October 2007.

COP Adu-Poku is a lawyer by profession and member of the Ghana Bar Association (GBA).

When contacted by the DGN Online, COP (Rtd) Adu Poku whose reign at EOCO led to the arrest of some doctors involved in baby harvesting syndicate and the retrieval of four children, said he was going to manage his law firm as a lawyer.