Various leagues return to action once again this week after the international break – as players continue to exhibit their set skills in high magnitude.

Ghanaian duo – Inaki Williams and Ransford Konigsdorffer were one of those stars who had a good opening week in their respective leagues and clubs.

Held UD Almeria at San Mames in Athletic Club’s seventh La Liga Santander encounter – Inaki Williams was one of his side’s driving forces in their fifth win of the season – placed them on the momentum in the 10th minute through the assistance of his younger brother Nico Williams – who later find the back of the net.

And teammates – Oihan Sanchet and Mikel Vesga wrapped the scores to 4-0 at home.

Lasted the entire duration of the match for the first time this term – had his second goal but got cancelled, the 28-year-old was rated at rated 8.3 to emerge the Star Player on the account of – 5 shots attempts, a successful dribble attempt, 2 key passes, 80% pass accuracy, a created chance and an assist. 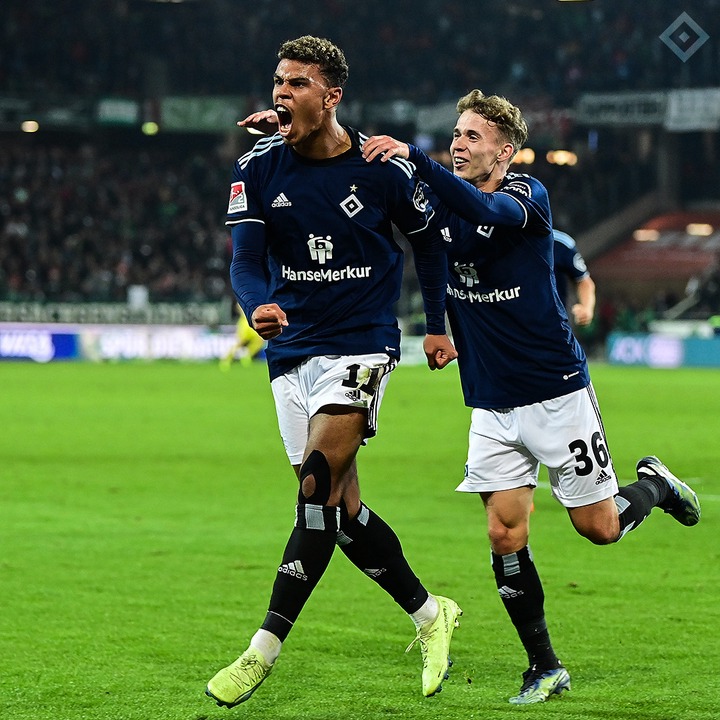 In another scene in the Bundesliga, international mate Ransford Konigsdorffer was Hamburger SV’s revelation – climbed off the bench in 20 featured minutes to record their crucial second against Hannover 96 in the 92nd – as they continue to stay on the pile of the league table – eyeing promotion next season. 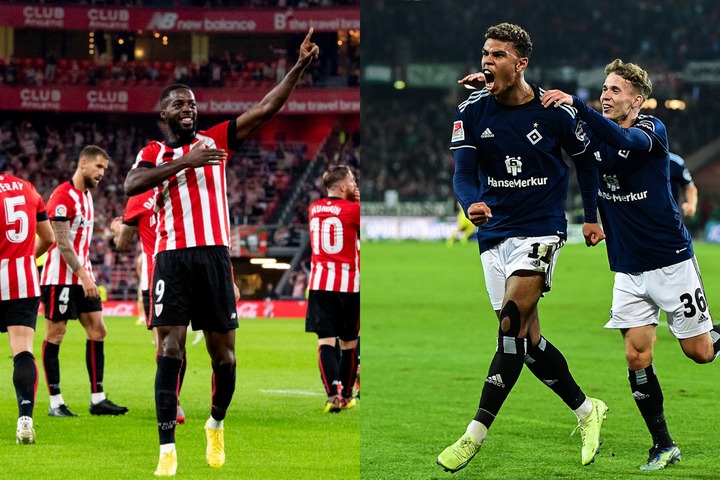 Content created and supplied by: BerBea-nt (via Opera
News )