The Ghana Revenue Authority (GRA) has descended on vehicle servicing stations in parts of Accra for failing to issue Value Added Tax (VAT) invoice to customers, as part of its distress action.

The action is part of moves by the authority to clamp down on entities failing to honour their tax obligation, leading to loss of revenue to the state.

The latest GRA action was focused on auto servicing shops in the Adentan Municipality.

Leader of the operations, Chief Revenue Officer at the Office of the Commissioner General, Nathaniel Tetteh told Journalists that the operation follows an intelligent that these entities were not issuing the VAT receipt which is contrary to the tax laws. 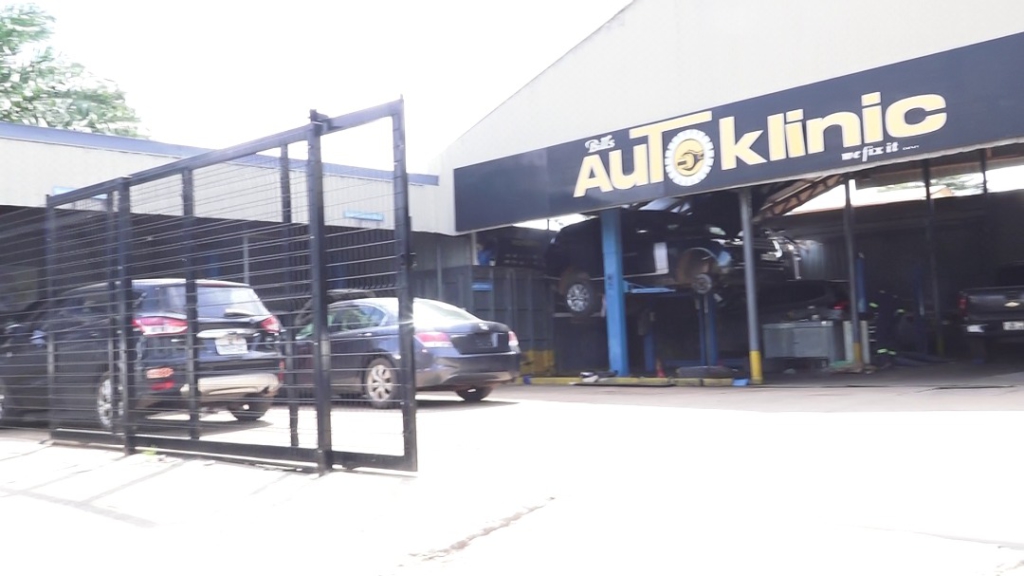 “We have picked up information that these automobile service stations have not been issuing the Ghana Revenue Authority VAT receipt which is issued by the Commissioner. And so our mission is to pick up documents and whoever is in charge for further investigation and action”, he said.

According to him, this is part of measures by the authority to boost revenue mobilisation.

Meanwhile, at the Auto klinic Centre, Managing Director Williams Hwanempe challenged the officers, saying, he made efforts to register for VAT, but was frustrated through the process by some GRA officials.

Nathaniel Tetteh, however, explained that he has no excuse despite the challenge.