The Belgian striker was signed from inter Milan in the 2021 summer transfer for a record fee of €113M. Romelu Lukaku had an amazing two-season spell with the Italian giants from 2019 to 2021 helping them to win the Italian scudetto in the 2020/21 season. Lukaku scored 47 Seria A goals in two seasons for Inter Milan. 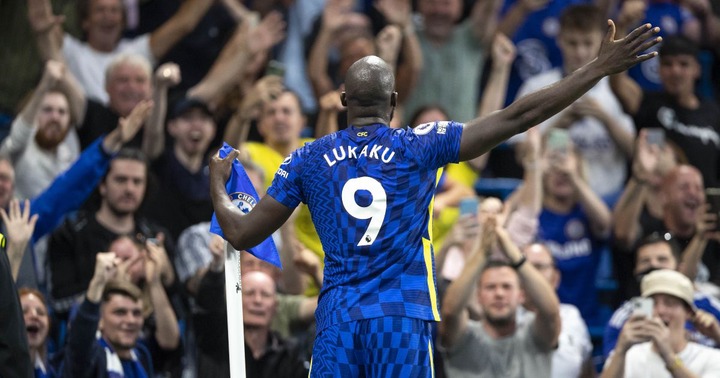 Chelsea after winning the 2021 UEFA Champions League without a proper number nine upfront, the west London club thought it good to bring in a typical number nine who will bang in goals for them to win the Premier League the following season. Chelsea and Tuchel then settled on their former Striker Romelu Lukaku as the ideal man to lead the lines for ‘The Blues’.

Romelu Lukaku had a good start in the 2021/22 EPL season scoring twice against London rivals Arsenal in their opening league match. The 29-year-old Belgian could not continue with his consistent performance as the league progressed losing his position to Kai Havertz. 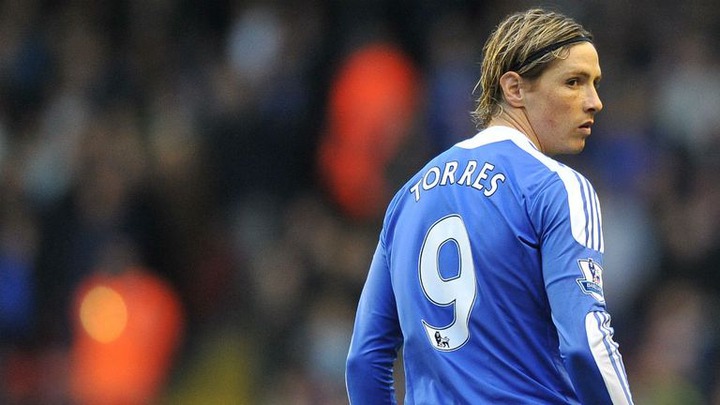 Some Chelsea fans and football pundits believed it was because of the jersey number he wore that led to his poor performance in the season. The conspiracy theory continues as top strikers like Fernando Torres, Hernan Crespo and Franco Di Santo could not shine in Chelsea’s number nine shirt and Lukaku has become the latest player to join that group.

According to Thomas Tuchel, he was told that the Chelsea number nine shirt is a cursed jersey and whoever wears it is likely to suffer the consequence.

Content created and supplied by: DTRnews (via Opera
News )

Ghana suffer painful defeat to USA in U-20 WWC

Stop the falsehood about Cathedral Board Members – Kusi Boateng

‘Messi Is Loved!’ – PSG Coach Galtier Gushes Over Star After Seeing Him Up Close |

UHAS to be given financial clearance to pursue its mandate

I tried collaborating with the new artists but they ignored me

[Video]: I Will Speak The Truth; It Is Only NPP That Love Ghanaians – Nana Abrefa Boldly Stated.

Death Toll From Heavy Rains in South Korea Rises to 13

Musicians come to me for spiritual protection

At Least 20 People Die as Ship Capsizes in India

‘What Happened When I Walked Barefooted In Germany’

Normani hits back after being accused of ‘lacking motivation’

‘Why I Can’t Visit My Daughter At Her School’

Could traditional African herbs be all we need to heal our ailing health?

VIDEO: Eniola Badmus Shows off Her New Body Shape As She Shares Video With Davido

FedExCup, how it works and playoff standing

Iyene Essien, the making of an emerging golf star |

Dream Interpretation Of Seeing A Celebrity

I Nearly Stopped Doing Before I Released ‘Asuoden’ – Sista Afia

A young, Talented Player Is Signed By Real Madrid.

Bethenny Frankel Trashes Kim Kardashian Skincare Line: This CAN’T Be Worth the Money!

Legendary Hammer Makes His Choice Between Amerado And Lyrical Joe

I Am Excited That We Are Finally Seeing It’s Commissioning: Sam George Commends Ursula Owusu

We Lost Her This Afternoon; NDC Youth Organiser Makes A Sad Announcement.

Oil Prices Rise for 4th Time in 5 Days, Brent Flirts With $100 Per Barrel

Over 5,400 Civilians Died in Ukraine Since February 24 – WHO

Accra hearts of oak players who have joined different teams this transfer market.

Don’t Make That Mistake: Why Do You Want To Vote For Mahama In 2024? – Nana Kumi Boldly Speaks

US Gasoline Price Drops Below $4 Per Gallon, Could Slide Further

Scholz Expects No Protests Over Energy in Germany

Brittney Griner: Inside Her Life In a Russian Penal Colony