A delegation of government officials, regional and constituency officers of the ruling New Patriotic Party (NPP), and hundreds of party sympathisers led by President Akufo-Addo and the National Executives of the party, thronged Senya-Bareku on Saturday, October 1, 2022, for the final funeral rites of the late Haruna Esseku, former National Chairman of the NPP. 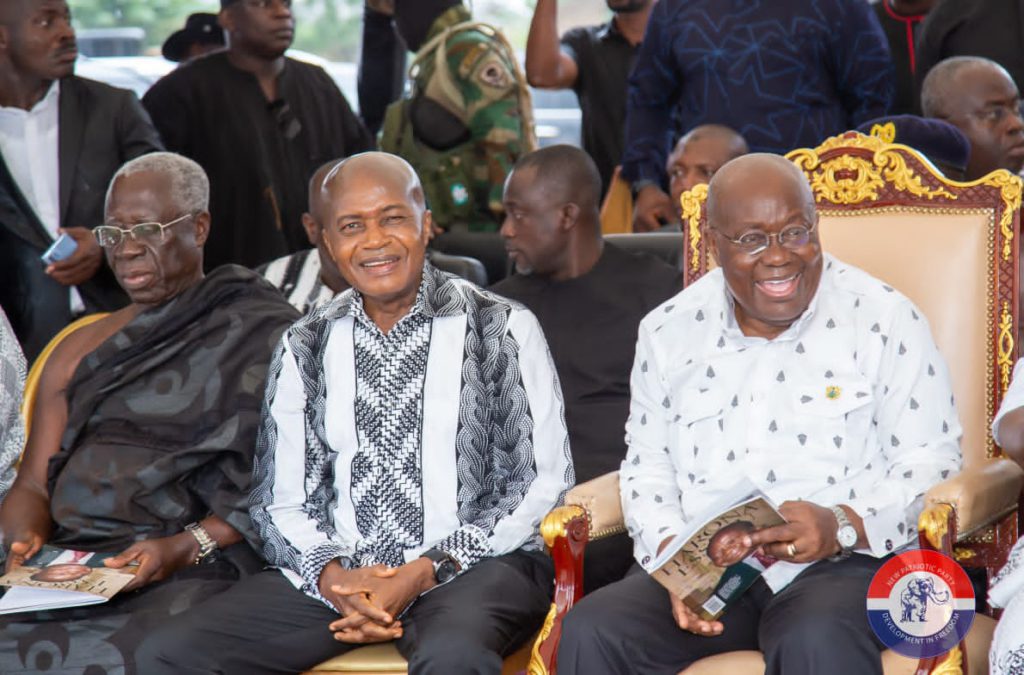 In a glowing yet emotional tribute, the party described the late Esseku as, “a pre-eminent leader and a man of unquestionable integrity whose selflessness and commitment to the founding principles of the Danquah-Busia-Dombo Tradition cemented his name in the annals of the party.”

The party also described Mr. Esseku as a consummate statesman, recounting the several instances when he served his country in various capacities. 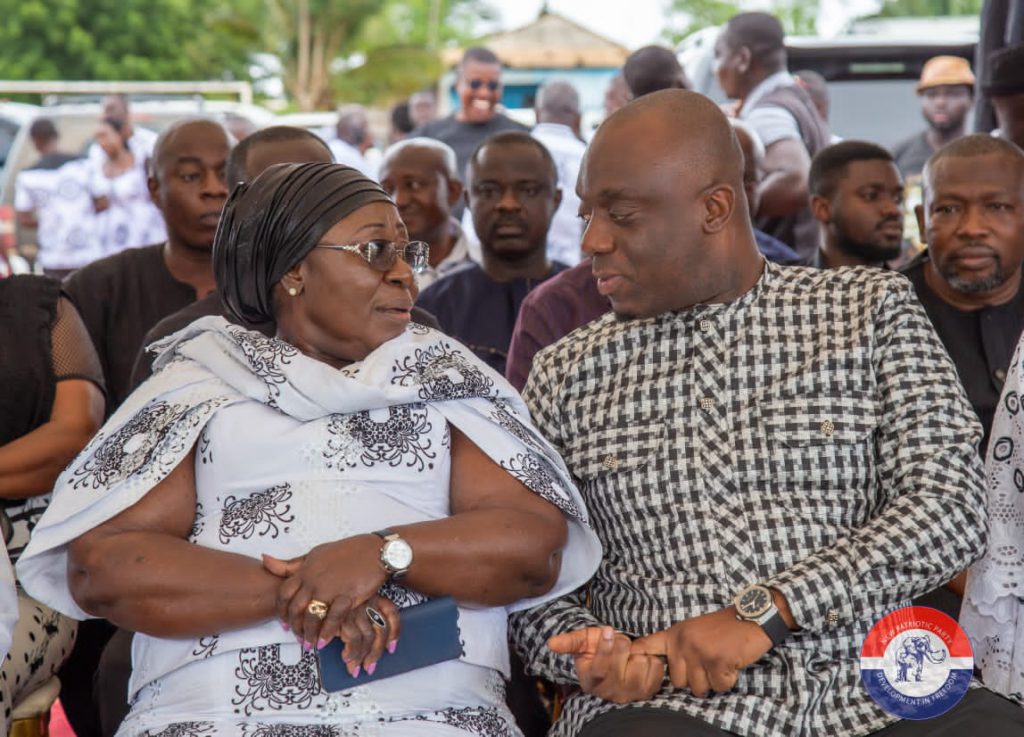 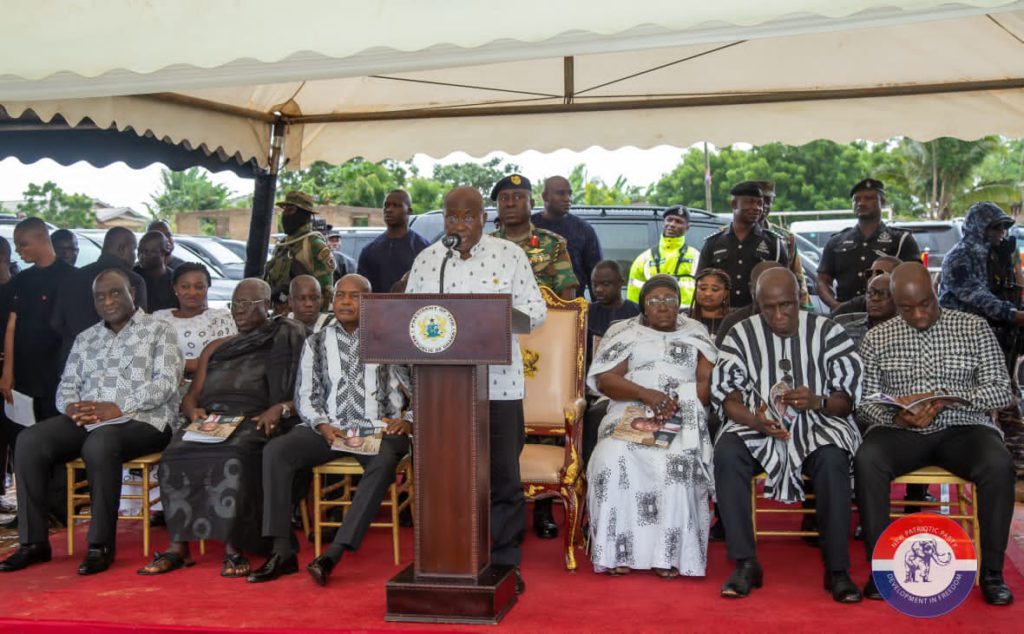 Mr. Esseku, who died on August 3, 2022, at age 88, was a founding member of the Progress Party in 1969 and served as Minister for Transport and Communications in the government of Prime Minister Kofi Abrefa Busia. He was also a member of the Second Republican Parliament as representative for the Awutu-Effutu-Senya Constituency. Mr Esseku was again, a founding member of the New Patriotic Party following Ghana’s return to democratic rule in 1992. He later served as National Chairman of the Party from 2001 to 2005.

Mr. Esseku’s long years of distinguished service to his country earned him the Order of the Star of Ghana in 2007, the highest national award conferred by the government in acknowledgement of the unsurpassed contributions of an individual to the country.