Some members of the New Patriotic Party (NPP) rooting for Trades and Industry Minister, Alan Kwadwo Kyerematen, to lead the party in the 2024 Presidential election are upbeat about his chances.

Pro-Alan group, Pearl Ladies, says the chances of winning higher votes in the Ashanti Region have been bolstered in the past months.

President of the Ashanti chapter, Martina Sweaner, says their message is resonating with party delegates after a recent walk organised in Kumasi.

“When you go to the grounds, majority of the people felt the man wasn’t contesting the flagbearership race but after the walk, many realised he stands a chance in the elections,” she explained.

Some residents in Kumasi in August embarked on a health walk to express gratitude and support for the Trade and Industry Minister, Alan John Kwadwo Kyerematen.

According to the group, it was time to showcase their son and hero to the world as tradition demands. 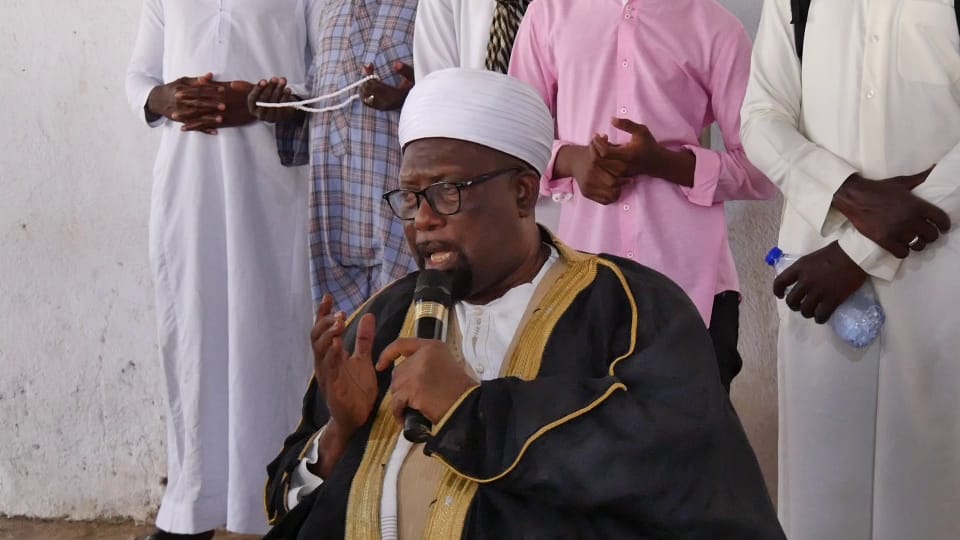 Though the New Patriotic Party is yet to open a campaign for the flagbearer race, the Pearl Ladies say their observation puts the stalwart in clear lead.

“The Ashanti Region which is the home region for Alan Kyeremanten is swaying in his favor, so when the campaign opens we will only have to do a little to get the majority of votes in the Region,” she said.

Meanwhile, the group ahead of Alan Kyerematen’s 67th birthday has been to the Kumasi Central Mosque to seek prayers for him. 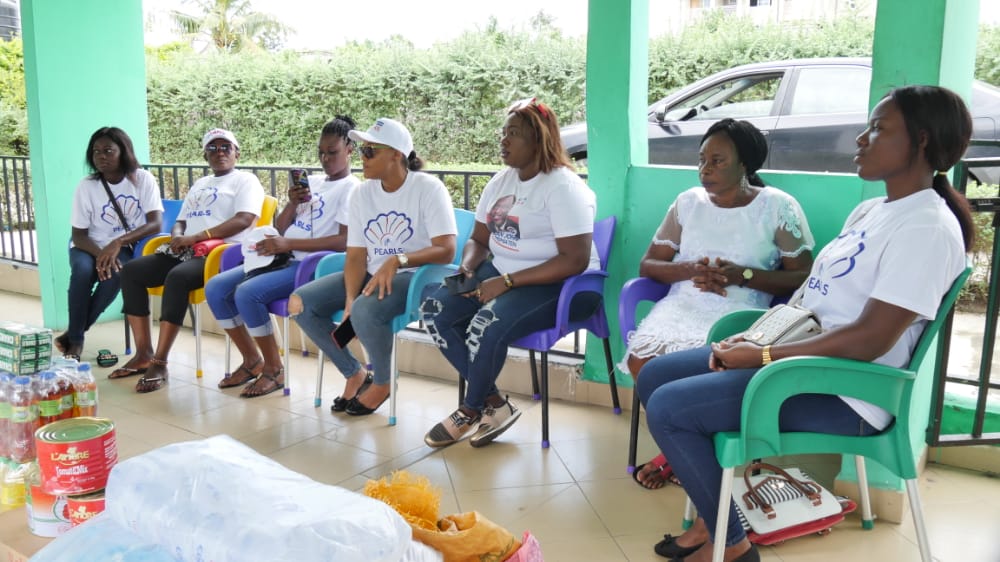 The Ashanti Regional Chief Imam, Sheikh Abdul Mumin Haroun, advised followers of persons aspiring to lead the NPP in the next election to operate within the laws.

“This is just a contest within the party so it shouldn’t cause disunity. You will have to obey the party’s laws and conduct yourselves well,” he emphasised.

The group has also donated food items to Ashan Children’s Home near Offinso.

The birthday of the Minister for Trades and Industry falls on October 3.