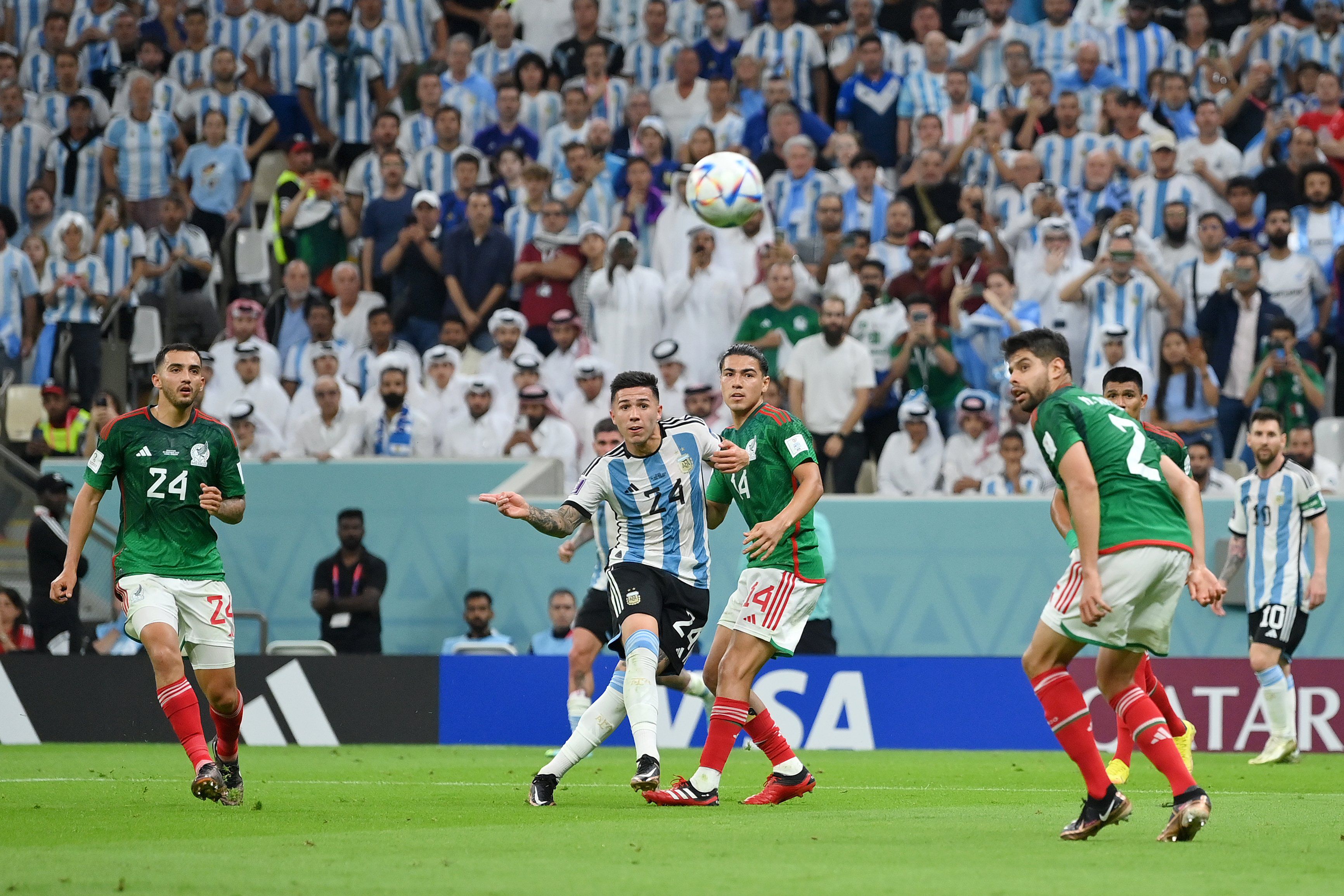 A round-up of all the action from today's matches in Qatar as Argentina, Poland, Australia and defending champions, France, all recorded BIG wins. 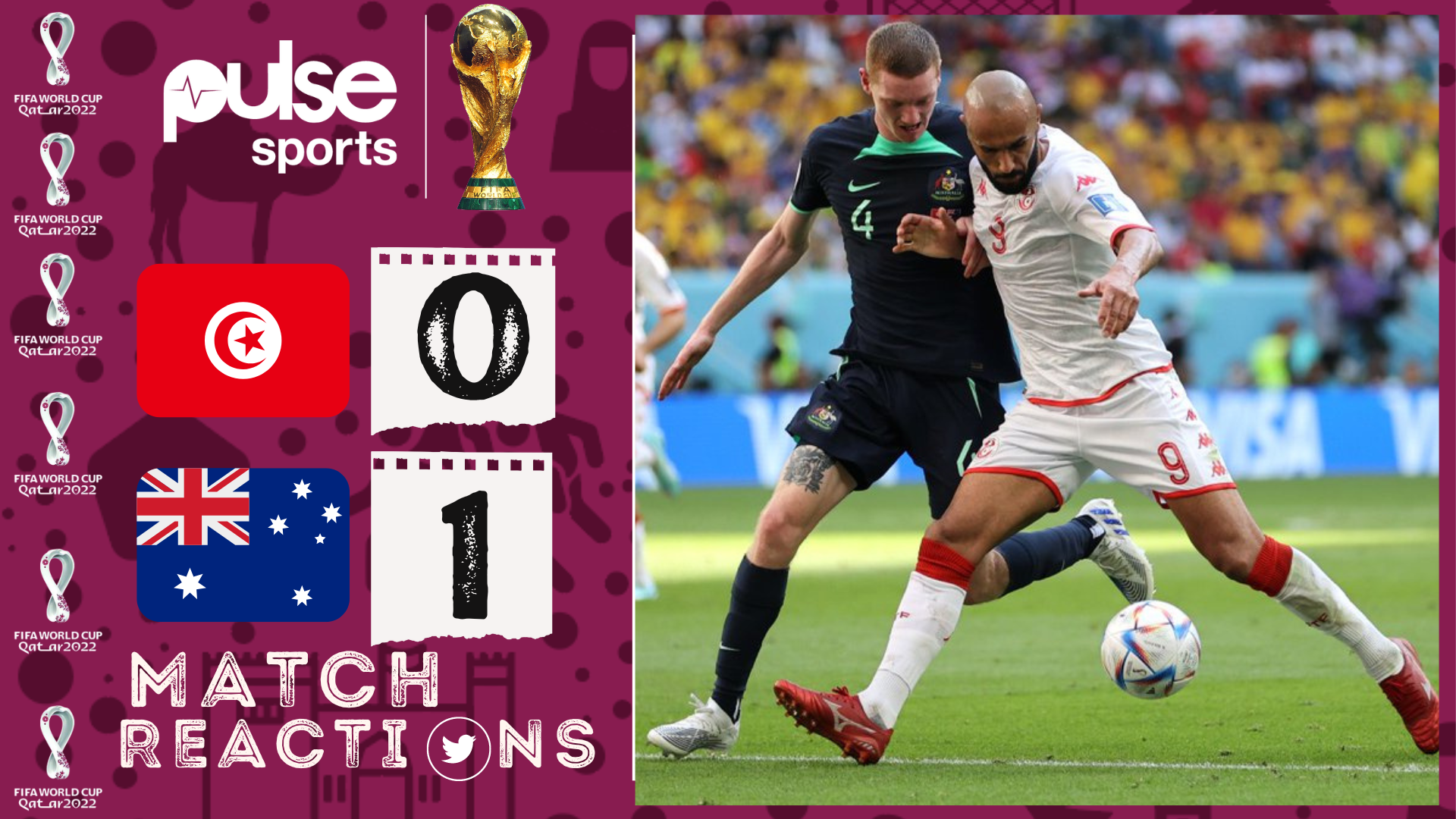 The Carthage Eagles were hoping to become the second country from Africa to register a win after Senegal yesterday.

But after over 90 minutes of action, the Eagles came short following a defeat as they failed to build on that positive draw against Denmark in their opener. 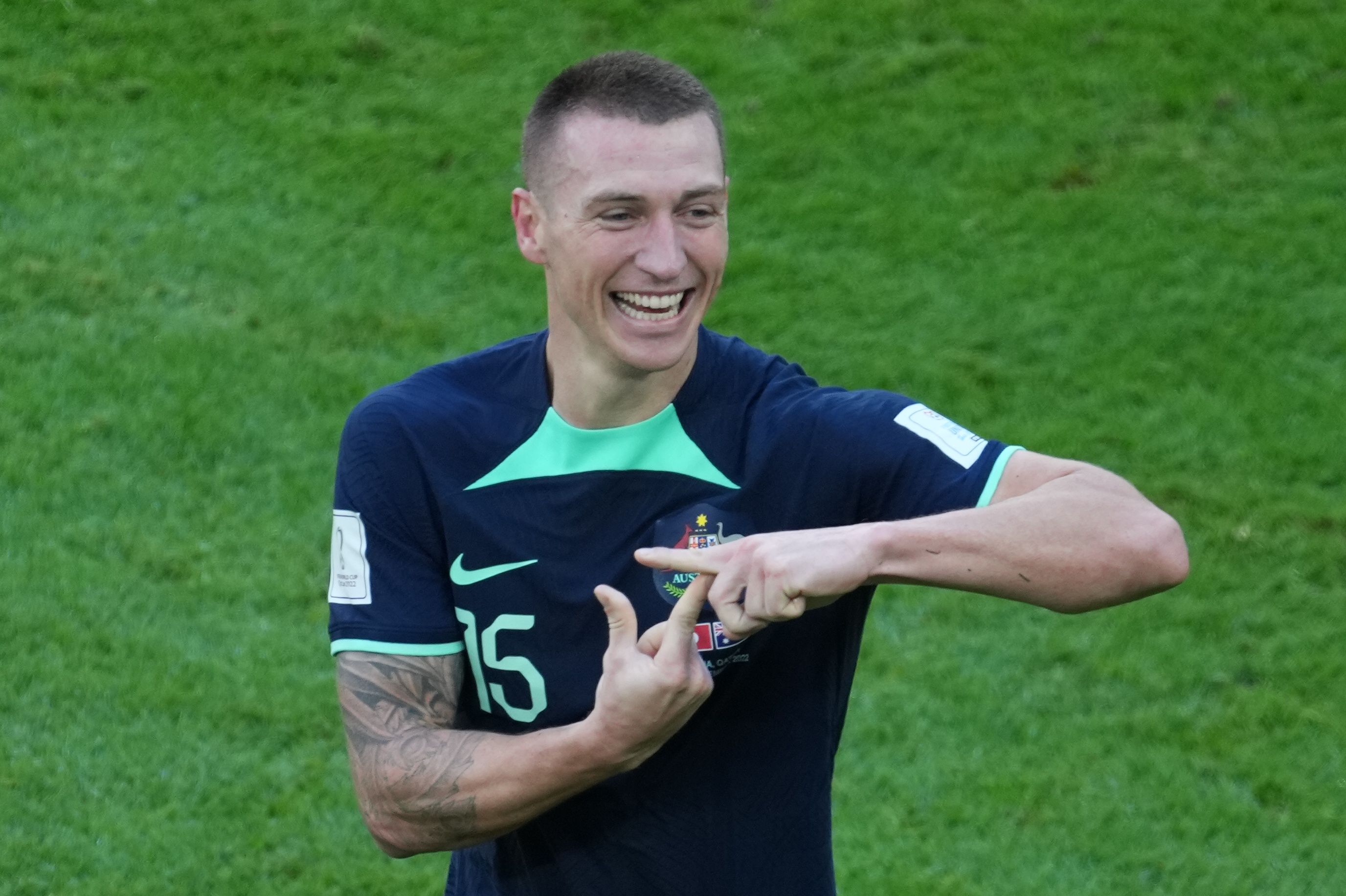 The man whose goal may have eliminated Tunisia, Mitchell Duke.

Mitchell Duke was the hero for Denmark as his first-half header proved to be the only difference between the two teams in the clash of outsiders in Group D.

It hasn't been the best of days for the Middle East in round two of matches at Qatar 2022. 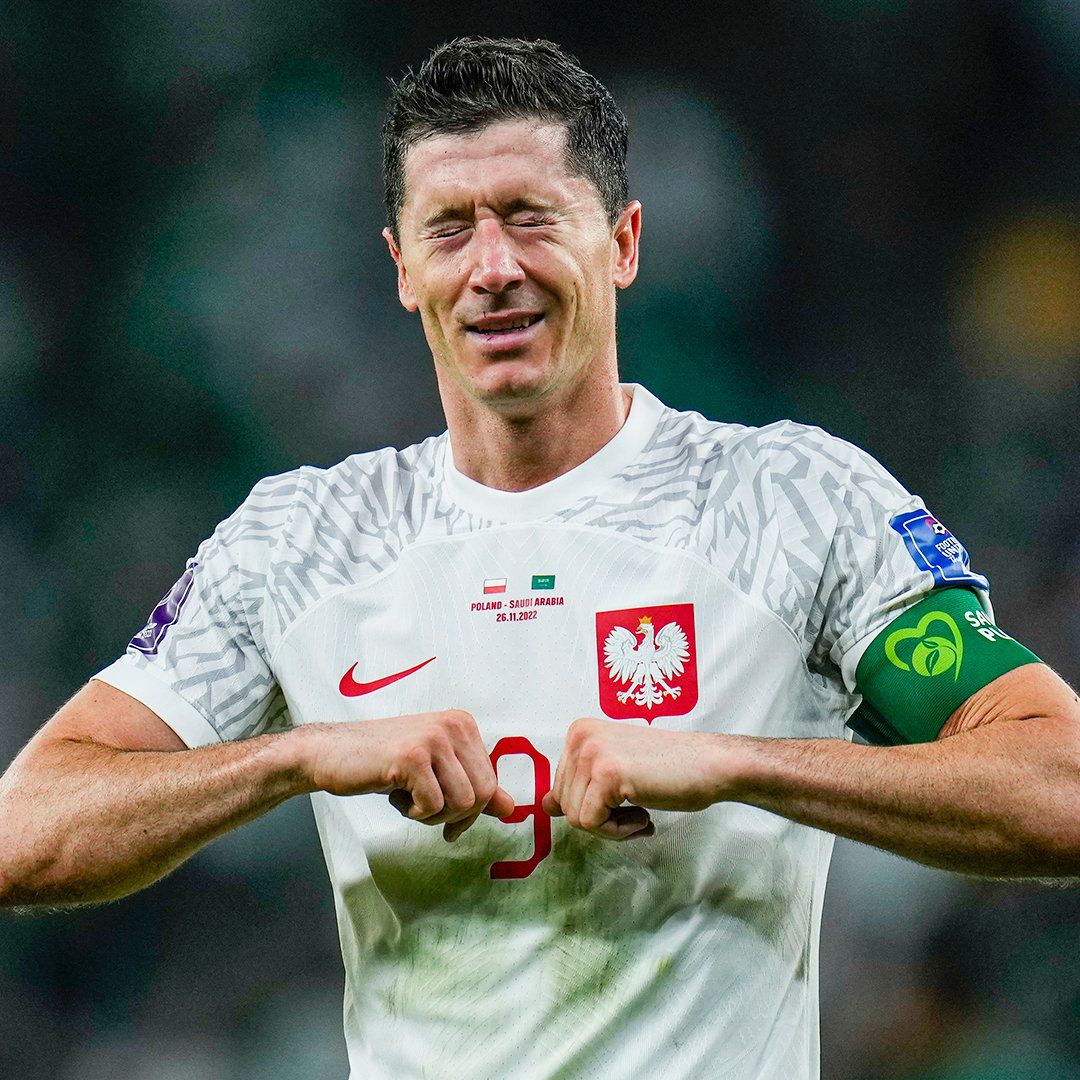 An emotional Lewandowski after he destroyed Saudi Arabia.

After the host, Qatar was sent packing on Friday, Saudi Arabia was the next team from the region to bite the dust.

The Green Falcons have been on cloud nine since that historic win over the pre-tournament favourite, Argentina, in their opener. 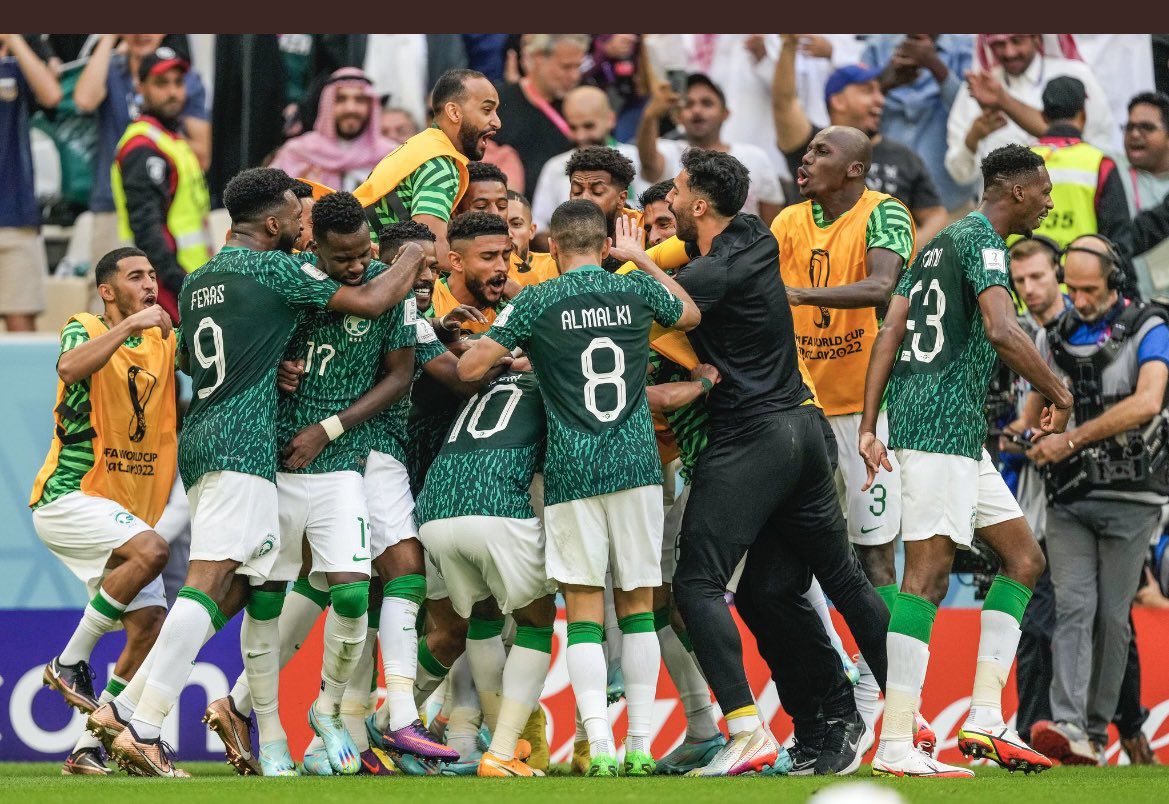 Saudi Arabia players failed to build on this historic win.

However, it seems Renard Herve's men celebrated a bit too much after Poland brought them back to earth in the second game.

Robert Lewandowski was the star of the show as he scored one and assisted the other goal for the country.

The Barcelona forward assisted the opener scored by Piotr Zielinski in the first half before he capitalised on a defensive error to seal the win in the second half.

Lewandowski broke down in tears to celebrate what was his first-ever goal at the FIFA World Cup.

World Champions France have become the first team in Qatar 2022 to book a ticket to the round of 16.

It was the Kylian Mbappe show as Les Bleus defeated Denmark 2-1 to make it two wins in two to seal a place in the knockout stage. 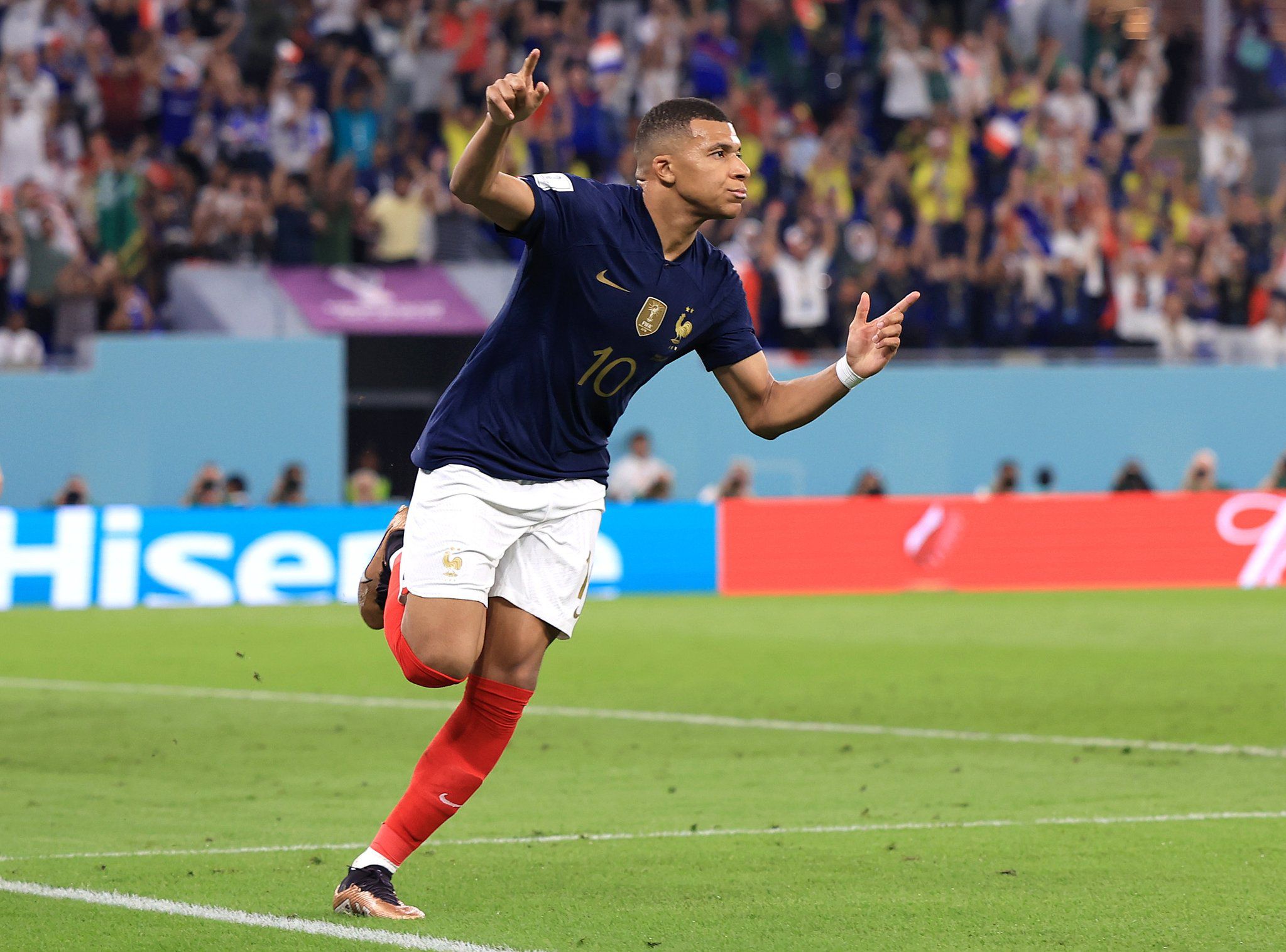 Mbappe continued to deliver on the biggest stage for his country and came up with two second-half goals to help France survive a scare from the Danes.

Andreas Christensen thought he had secured a point for Denmark when he headed in an equaliser to cancel Mbappe's opener for France.

However, with four minutes left to play, the PSG latched on to a perfect cross from Antoine Griezmann to score the decisive winner.

With the win, France become the first Champions from Europe to make it out of the group stage at the FIFA World Cup since 1994.

Pre-tournament favourite Argentina is back in business at the FIFA World Cup after a hard-fought win over Mexico. 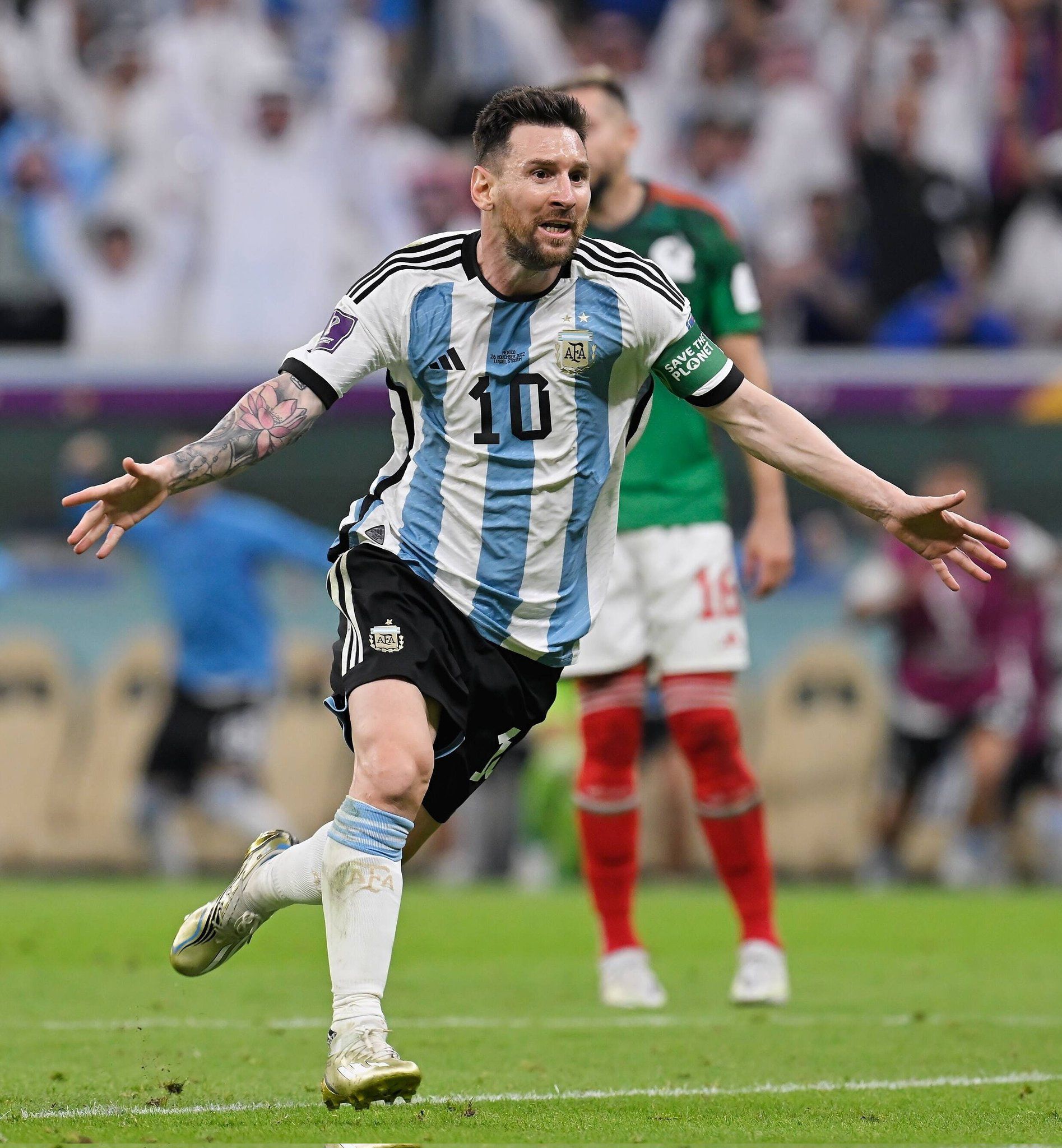 Lionel Messi was the star and hero as Argentina defeated Mexico 2-0 in the final game of the day to revive their Qatar 2022 campaign.

Messi scored one and assisted another to inspire La Albiceleste to a much-needed first win in Qatar.

After the opening day shocker they suffered against Saudi Arabia, Messi and Argentina looked like they'd drop further points until just after the hour mark when Messi fired in the opener from over 25 yards.

Enzo Fernandez came off the bench to score the goal of the game, with Messi involved again as the Benfica midfielder struck a stunning effort to seal the win.

Argentina returns to winning ways and will go into the final game against Poland looking to seal passage into the next round with their fate now firmly back in their hands.

No Escape for Kenyans as KRA Announces Major Changes

I’m Tired Of S3x & Money, My Next Sugar Daddy Should Be Able To Invest Intellectually In Me – Deborah In New VIDEO |

Mahama urges Government to dialogue with bondholders on Debt Restructuring

My Children Might Continue This Fight After I'm Dead – Says Ampong

Tems is the only African nominated for Oscar Award

AMA To Roll Out Digital Revenue Collection System In March |

Some MPs withdraw from petition against Minority shakeup

Private University Founders Association to be inaugurated on February 07

GAF to curb unauthorised use of Military uniform, equipment

Nigerian Actors Who Celebrated Their Partners’ Birthday This Month (Photos)

Manufacturing Sector Suffering Due To 14 Imposed Taxes On Raw Material

Police officer who died in fire with family laid to rest

Police on manhunt for other suspects

We need to rally behind our new leader to succeed – Dr. Minta Nyarku to Colleagues

Andrew Tate: Judge makes sense of broadened confinement of ‘hazardous’ force to be reckoned with

I’ll support Ayorkor Botchwey to be next Commonwealth Secretary-General

Shanty Town:How Do You Talk About Prostitution And Not Show Nudity?- Ini Edo.

Accommodation For Freshmen: Survival Of The Fittest At Legon – UCC, KNUST Get It Right | Education

Memphis Cops Indicted in the Beating Death of Tyre Nichols

Video|: Crowd Reactions The Moment Oyetola Arrived Osun After Being Declared The Winner Of Osun Election

Be calm; your Tier-2 pension arrears will be paid

BBTitans: Khosi Is Built Like A Man – Nana Says

Super Saturday Best Football Picks With Over, GG And Must Win Predictions To Guarantee Massive Wins

A Hearts Of Oak Board Member Outlines Solutions To Issues Affecting The League’s Low Patronage.

Video: Daddy Lumba is not the killer of Obibini Takyi and Anokye Supremo – Ampong

The Somali funk spirit that has overcome anarchy and exile

‘Why are you always wearing Shorts to campaign grounds? Looking for a governor to seduce?’ – Fans tackle Eniola Badmus

‘She makes me smile’ – RMD celebrates wife, Jumobi on her 51st birthday

The National Association of Seadogs, Ash Montana Deck calls for reforms in the Education