Oliver Barker has earned himself the name and the applauds for committing himself to ensuring the redemption of Ghanaians. He posed as a front liner in many demonstrations against government and all of this was to ensure that the right thing was done.

From jail to the streets and demonstrations scenes that were massive and earned him a nationwide audience in the shortest possible time, he is back to the northern region and his brother was there to welcome him. 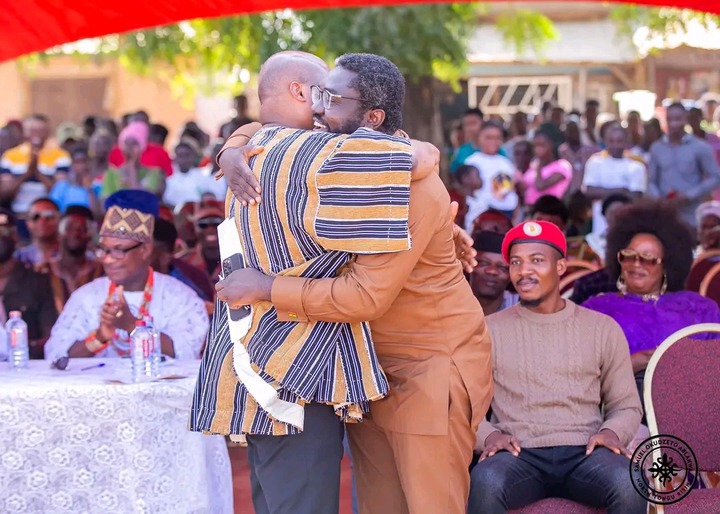 Honorable Okudzeto Ablakwa has contributed to the development of some parts of the northern region and is respected and seen as one of the key influencers of this land.

Upon the return of Oliver Barker, he said ‘ the prodigal son of the northern region is back’. This was sealed with hugs and several emotional messages which left people smiling and getting emotional about his journey and all he has ben through for the e past few months.

Content created and supplied by: Richisen (via Opera
News )

Kojo Bonsu: I will hold National Security accountable for the general disorder.

Guys: Five Things To Avoid When Giving A Compliment To A Lady