A massive network of underground pipes that brought fresh water from underground aquifers to the Libyan cities was built. The GMR was funded almost entirely out of oil sales revenue and pipes were manufactured locally. The project was a fantastic water delivery system that changed the lives of Libyans all across the country.

Muammar Gaddafi irrigated 155,000 hectares of agricultural land and gave free farm machinery and farm inputs to any person who want to start farming. The country was able to produce a variety of food that was enough to feed its population. 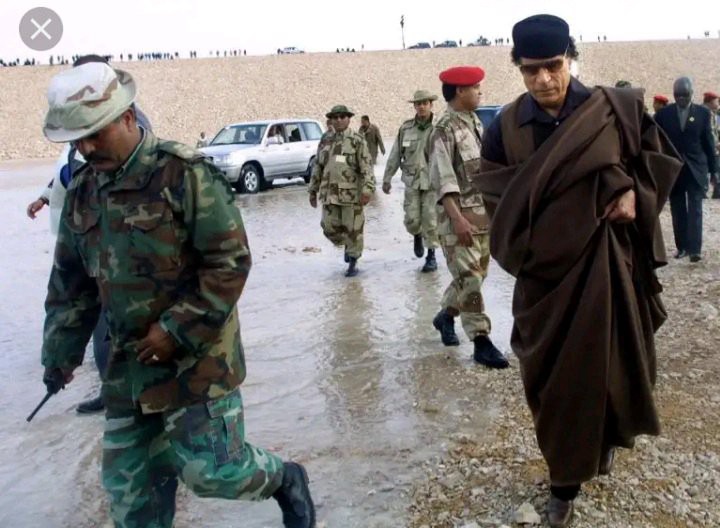 WHAT HAPPENED TO THE GREAT RIVER

The Hassanna system that supplies 60% of the water consumed in the whole country was destroyed and put out of service. With the chaos resulting from the ongoing civil war, the infrastructure is under severe strain, threatening supplies of water to 6.3 million people. 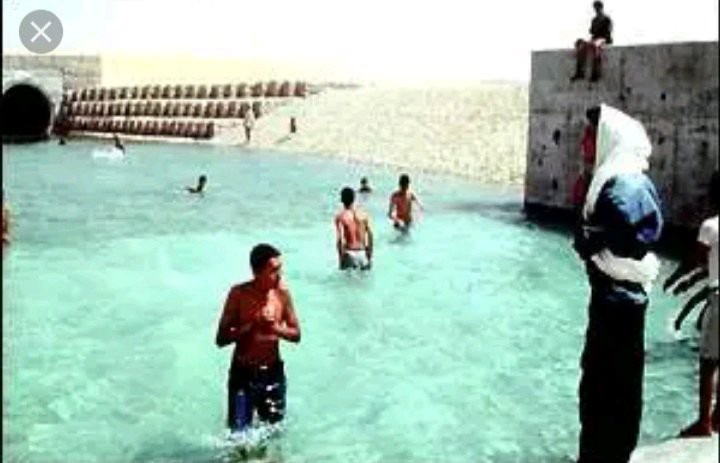 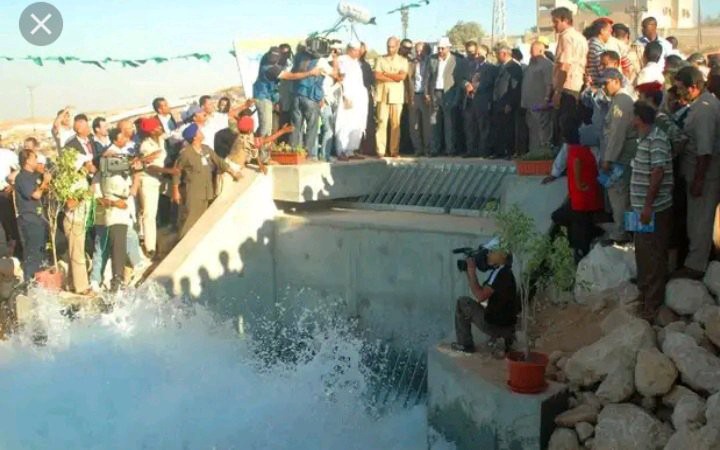 Water production and distribution infrastructure have been called for protection by international organizations. Top government officials stand powerless as facilities are vandalized by warring fighting militants.

Content created and supplied by: Giftpong123 (via Opera
News )