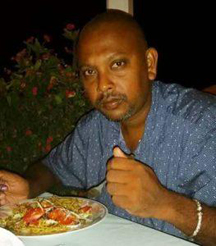 According to reports, Jagdeo, called “Damion”, a father of four was shot dead around 15:30hrs on February 5, 2017 while distributing phone cards in Adventure Village, Corentyne, Berbice.
It was reported that Jagdeo was in a shop when a suspicious man entered. 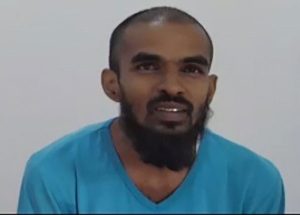 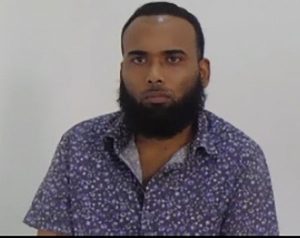 He then asked the bar woman if she knew who the individual was and she said no.
In a matter of seconds, it was revealed, the individual, who was not alone, whipped out a gun. The shopkeeper took evasive action as several gunshots rang out. The bandits had reportedly grabbed a bag that Jagdeo had in his possession – it contained a quantity of phone cards and cash – and fled. They had reportedly escaped on a black Honda Elite motorcycle with a fake licence plate number. 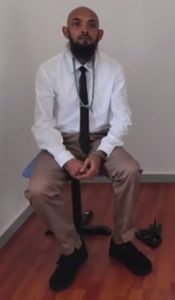 The motorcycle was found abandoned by two persons along the public road of Friendship Village, Corentyne – the motorcycle was subsequently identified by a resident who claimed that it was stolen from his yard.
The cops worked diligently throughout the night, following leads and arrested seven persons. A search of one of the suspects’ home had revealed a .32 snub nose revolver and two matching rounds. A quantity of phone cards was also found. A car was also impounded.
A post-mortem examination on Jagdeo’s body revealed that he died from shock and haemorrhage due to gunshot injuries. Two bullets were extracted from his body.