Taxi driver, Matthew Monroe who was last week freed of a murder charge after the Prosecution admitted to having no evidence linking him to the crime, is calling on the Guyana Police Force to reopen the investigation into the murder of High School teacher Kescia Branche.

Monroe was charged with the teacher’s murder and remanded to jail five years ago. He maintained his innocence from the first time he appeared in Court and throughout the Court case.

At a press conference today, the former murder accused said he was taken away from his family for five years for a crime he didn’t do. He said he wants answers and he also believes the family of the dead teacher is deserving of answers too.

“I would like for this case to be reopened, you know, if the media and the general public, John Public could join with me and we could ask the Government or who is responsible for this case to be reopened so that justice could be served. It’s not fair for Mr. Branche and her family and even for her son, who is probably nine years now or eight. It is not fair for them and justice must be served and for me; I was taken away from my family for five years”, Branche. 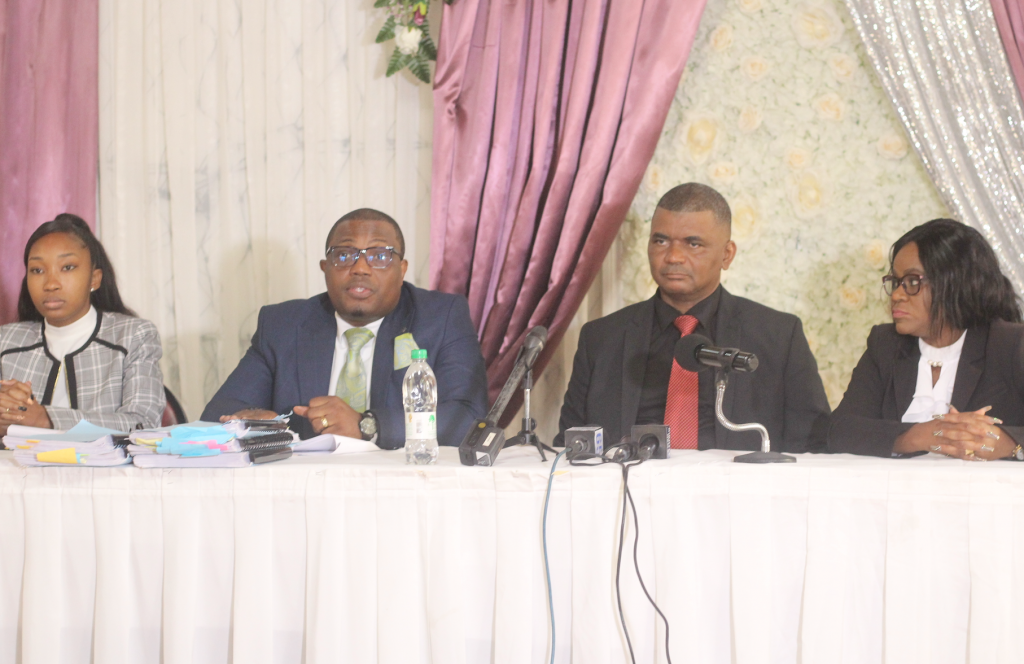 The Police arrested Monroe for the murder after claiming that he was the last person to see the woman alive. He denied that claim and said the only evidence that the Police used to link him to the crime was a call that was made to his phone early in the morning by the teacher.  He said he never spoke to the teacher on that night, but knew her from previous taxi jobs.

The teacher’s battered body was found in a trench close to Le Repentir cemetery the morning after her night out with a group of friends.

She was rushed to the hospital where she remained on life support for two days, never regaining consciousness and eventually passing away.

“I received a phone call from her number at 3:51 am and I was over the river at my friend, my son mother at that time and she verified that”, the taxi driver said. 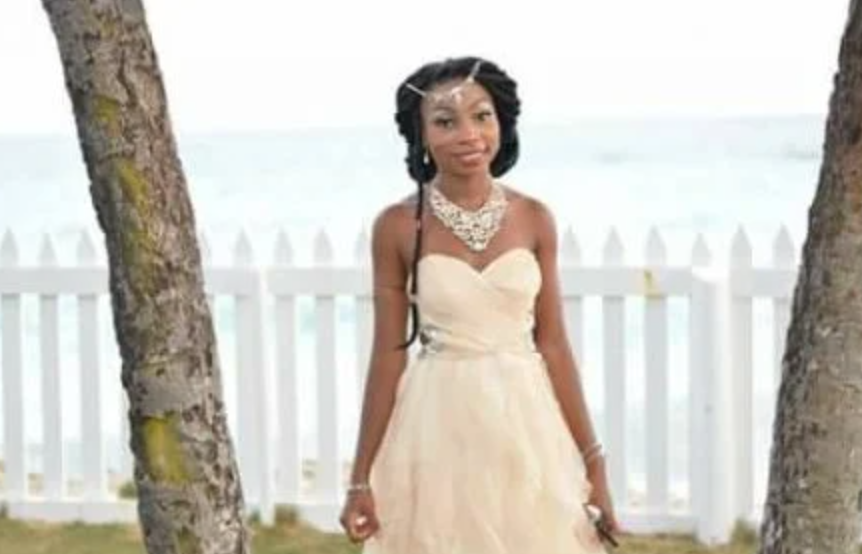 Mr. Monroe said nothing tied him to the murder and there was an attempt by the Police to get him to confess to the crime by beating him.

One of his Attorneys, Dexter Todd called the situation a travesty since the state kept the man behind bars for five years while knowing there was no evidence against him.

The Attorney said there have been other similar cases and he believes the state needs to be held responsible for the injustice meted out to persons who are accused of crimes with no evidence tying them to the crime.

“Too many times and too often, we find matters like these in the system and we allow it, the accused gets off, never go back to their normal duty. That must stop in our country.”

Attorney Todd said there is a need for better investigations to be conducted before cases are presented to the Court.