The project received funding as part of the Donegal County Council’s €5.5m Local Authority Action Plan, which has been financed under the European Union’s PEACE IV Programme.

The event celebrated the opening of the new Sensory Garden for iCARE offering opportunities for interactive play for children and adults of varying ages and disabilities.

The garden creates different areas to provide a variety of multi-sensory experiences, such as a sheltered sensory activity area, sensory path, play area and a garden for growing flowers, fruits and vegetables.

The new Sensory Garden also includes a Picture Exchange Communication System (PECS) Communications Board, which provides communications support, with particular benefit to children or adults who are either pre-verbal or non-verbal and/or have communication difficulties. 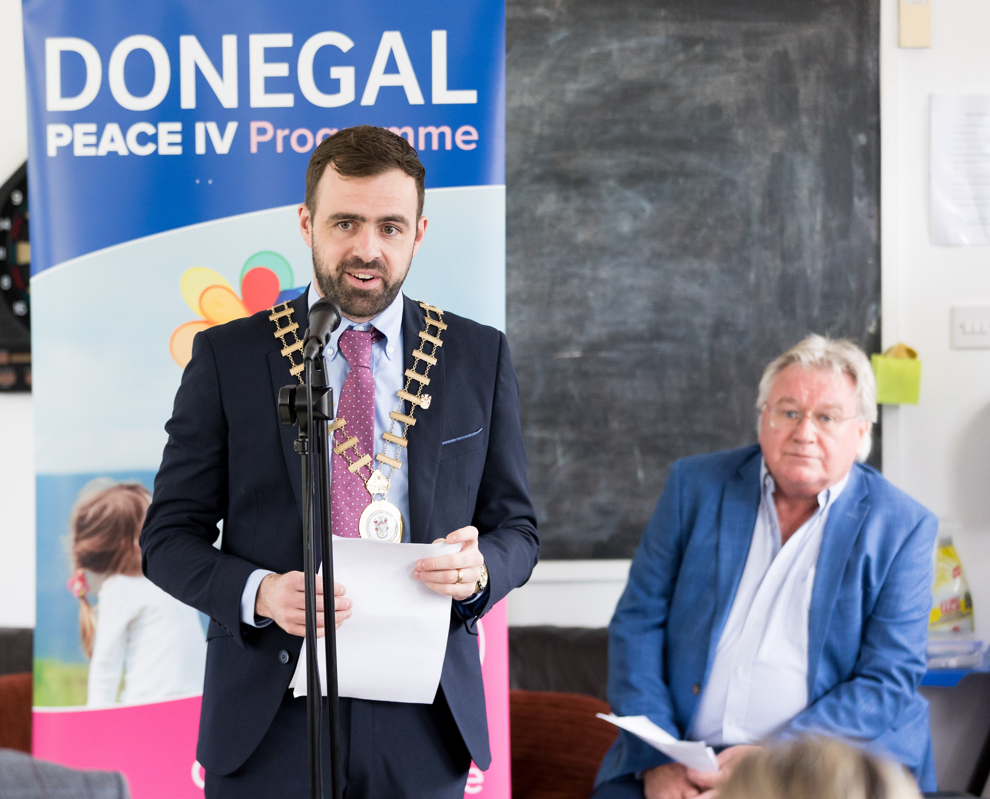 With members pf the local community in attendance, alongside key stakeholders, including representatives of Donegal County Council, iCARE Board of Directors and PEACE IV Partnership, it made for an inspiring event. The project has re-imagined an undeveloped space and created a shared space to support peace and reconciliation through sensory play. 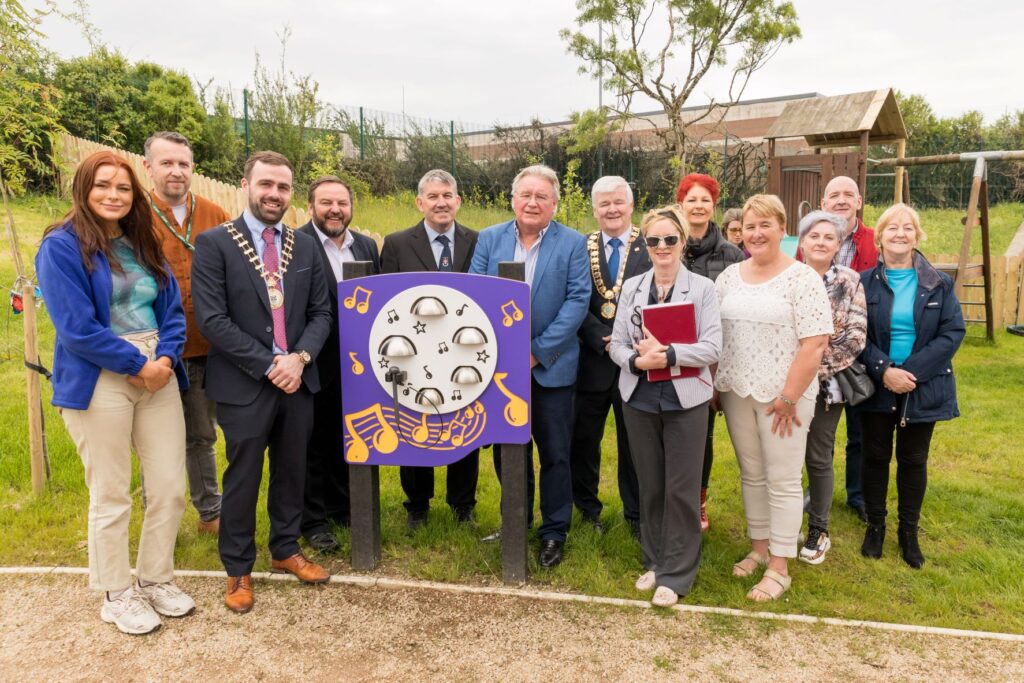 A special thanks was given to SEUPB for their ongoing support to deliver PEACE IV projects successfully across the county and to the contractor for the new Sensory Garden, McGonagle Plant Hire Ltd.