Another gold medal for Hima Das? India's mixed relay silver at Asiad set to be upgraded to gold

India's mixed relay race team was made of Hima Das, Mohammad Anas, M R Poovamma and Arokia Rajiv secured a silver medal for themselves in the event in Jakarta last year. 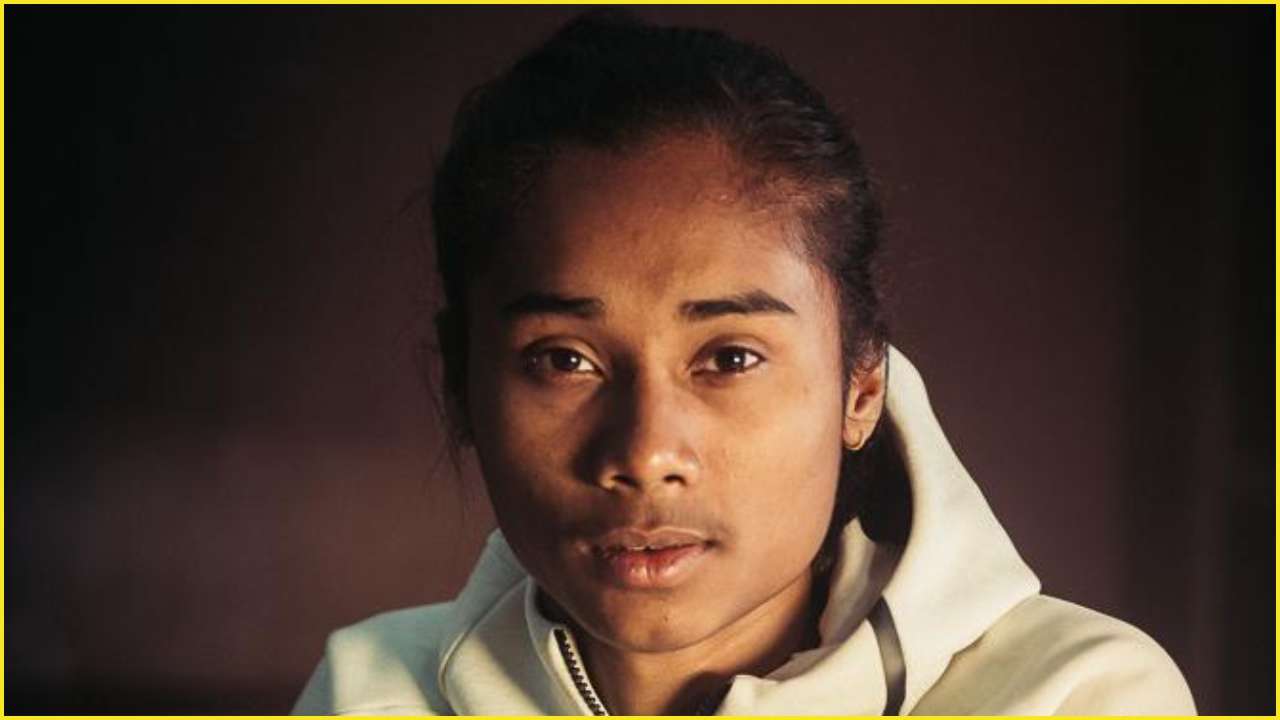 India's track team are in contention of adding another gold medal at the Asian Games in the 4x400 mixed relay race with Bahrain's Kemi Adekoya being potentially getting handed a four-year ban by the Athletics Integrity Unit (AIU) after failing a dope test.

India's mixed relay race team was made of Hima Das, Mohammad Anas, M R Poovamma and Arokia Rajiv secured a silver medal for themselves in the event in Jakarta last year. â€‹

Adekoya was a part of Bahrain's gold-winning team, means India's silver is set to be upgraded.

The Athletics Integrity Unit announced that Kemi's results between August 24, 2018 and November 26, 2018 will be disqualified as a result of failing the drug test.

After the relay race, India officially lodged in a complaint against Bahrain for deliberately causing obstructions during the run, but it was then turned down.

Last year, Kemi Adekoya won gold in the 400m hurdles at the Asian Games as well, a race where India's Anu Raghavan finishing 4th. Anu is in contention for a bronze medal now.

Police to intensify drive against people not wearing masks in Chittoor

Encounter breaks out between security forces and terrorists in Srinagar

Terrorist killed in encounter with security forces in Srinagar's Malbagh

Investment in State to be promoted

This is not the time for petty politics: Speaker