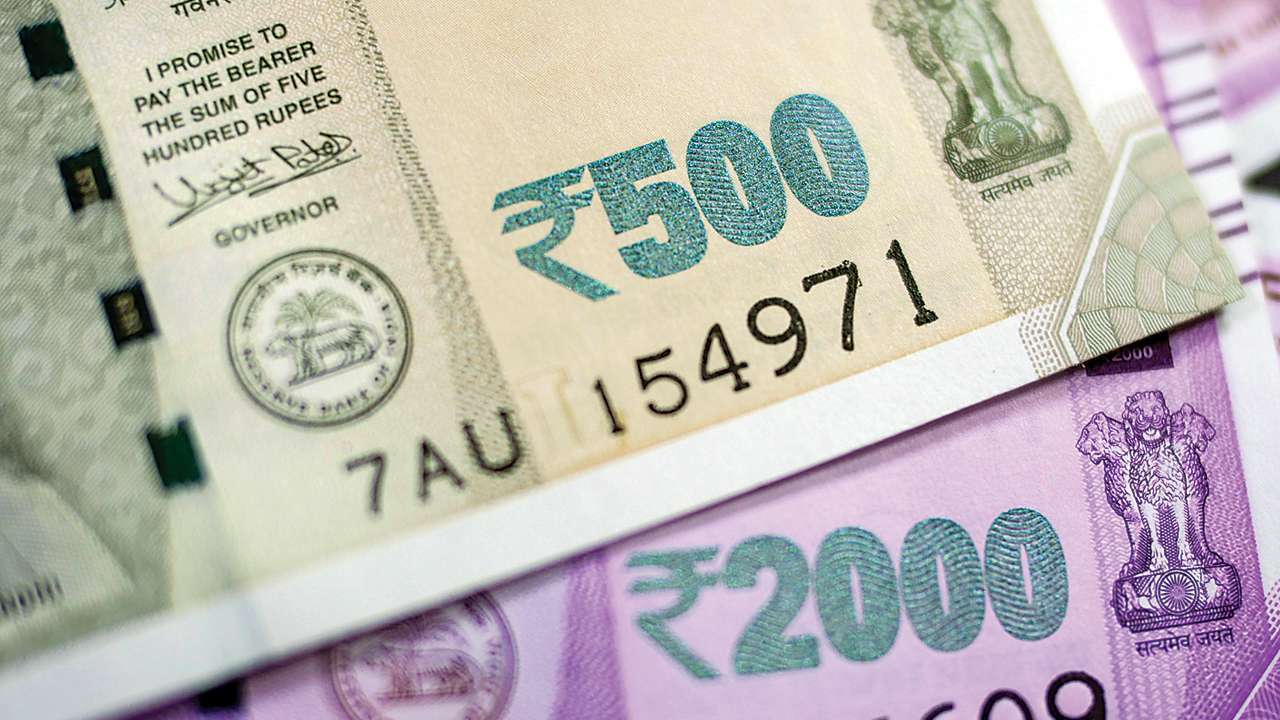 The rupee depreciated 81 paise to 72.65 against the dollar in early trade Monday at the forex market, despite the government's steps to stem a steep fall in the currency, amid reports that the US could announce a new round of tariffs on Chinese imports later in the day. Currently rupee is trading at 72.47.

The dollar rose against a basket of major currencies overseas, with investors cautiously awaiting news on the implementation of US tariffs on an additional USD 200 billion of Chinese imports, forex dealers said. On Friday, the rupee had gained 34 paise to close at a one-week high of 71.84 against the US dollar on positive macro data and hopes of policy intervention by the government to defend the volatile currency. Meanwhile, the benchmark BSE Sensex tumbled by 295.40 points or 0.78 per cent to trade below the 38,000 mark at 37,795.24 in early trade.

The Chicks on dropping 'Dixie' from their name, and navigating country music as an all-female band

CBSE Class 10 board results 2020: Board to release scores soon; check alternative websites if cbseresult.nic.in is down

'Child of God': Ankita Lokhande lights diya on one month of Sushant Singh Rajput passing away

'Thankful Naya got beautiful little boy got back on boat': Hollywood mourns death of 'Glee' actor

Coronavirus: Complete lockdown in Bengaluru from tonight; here are guidelines on what's open, what's not

Have always tried to choose films having no reference points, done this deliberately: Ayushmann Khurrana

Coronavirus LIVE Updates: Section 144 Imposed in Pune, WHO Says No Return to Normal For Foreseeable Future

Made to Wait for a Long Time, 2 People Die on Hospital Premises Before Admission in Kolkata

Have decided to help families of deceased or injured migrants for them to have secure future: Sonu Sood

Coronavirus LIVE Updates: WHO chief says no return to 'old normal' in near future; global cases rise by 10 lakh in five days

News18 Daybreak | India's COVID Tally Above 8.7 Lakh; Congress MLAs Holed Up In Resort Amid Crisis and Other Stories You Need to Watch Out For

Noida Businessman Beaten With Sticks, Strangled by Two Friends After Fight Over a 'Joke'

More restrictions during this lockdown in Bengaluru Urban and Rural

Can't hug loved one due to COVID-19? Hug a tree instead like people in Israel