The book, to this date, is considered to be an influential work in Indian history and nationalist writing and one of Savarkar's most influential works in developing and framing ideas of Hinduism. 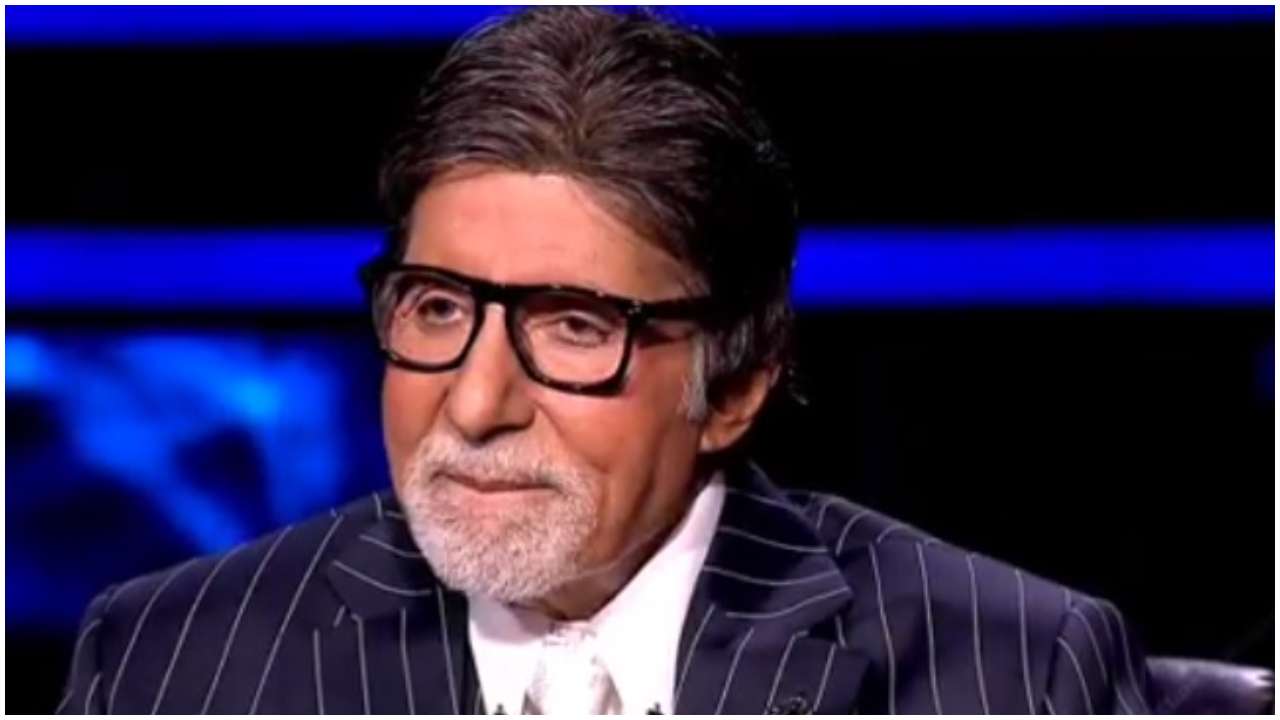 Kaun Banega Crorepati (KBC 12) began its new season on September 29 and every episode of the show is infotainment at best.

In its episode on October 26, Amitabh Bachchan welcomed Koshlendra Singh Tomar from Madhya Pradesh on the hot seat. Koshlendra is a Gram Panchayat Secretary who loves his village. He went on to win prize money of Rs 40,000.

Koshlendra Singh was left with no lifelines at this point as he had already used all of it for the earlier question so he decided to quit the game.

'The Indian War of Independence, 1857' by Vinayak Damodar Savarkar

The book was written initially in Marathi by Savarkar in response to the celebrations in Britain of the 50th anniversary of the 1857 Indian uprising.

The book was influenced by histories of the French Revolution and the American Revolution. Additionally, Karl Marx had published a short article named "The Indian Revolt" in the New-York Tribune in 1857 and later went on to write the book "The First Indian War of Independence 1857-58" in the advancing years. Savarkar published his book later in 1909, using much the same format as Marx's work.

The book, to this date, is considered to be an influential work in Indian history and nationalist writing and one of Savarkar's most influential works in developing and framing ideas of Hinduism.

‘Keto, vegan diets are not balanced’

‘No side effects seen in vaccine trial volunteers’

Over 60% new cases from just 7 districts

Road underbridge in Hubballi to be ready by December-end

Kateel should be hospitalised for ‘drugs money’ statement: DKS

Cong. hits out at Haryana CM

9,207 candidates apply for jobs in FSL

Of art, liberty and how they carry history

Surveillance scaled up to track tiger

More pilgrims may be allowed to Sabarimala

Demand Raised for Law Against Pre-marriage Religious Conversions in Tripura

No need for insurance firms to question chargesheets in accident cases: HC

Farmers reeling under Nivar impact are in for more trouble

TRS rule is for ‘family-friend’: Yogi

Lingayat issue: A play in optics between Yediyurappa and BJP high command

SC/ST commission has no power to entertain pleas for restoration of land: HC