Mistaken for Thief, Dalit Man Stripped and Bathed in Petrol Before Being Set a Ablaze in UP

They allegedly labeled him a thief and began beating him up. He was stripped, bathed in petrol and set on fire. 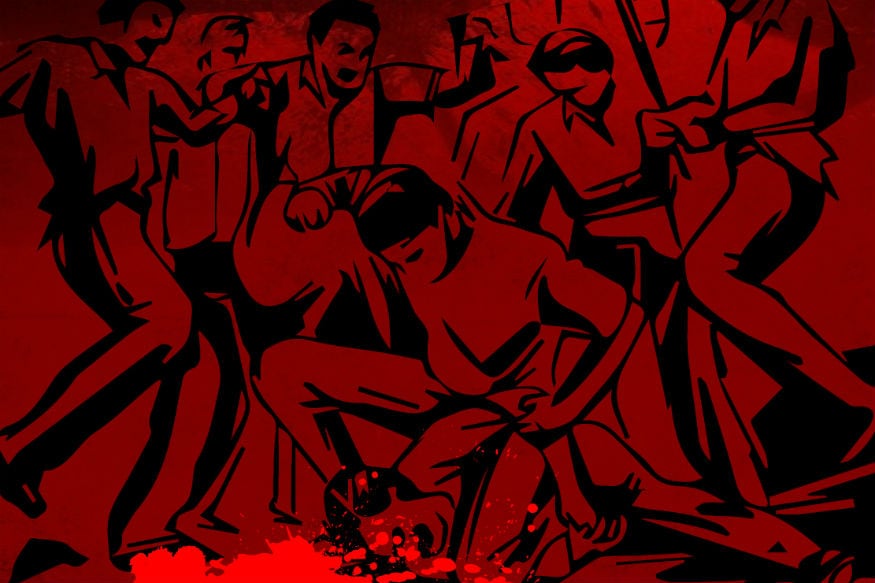 Barabanki (Uttar Pradesh): A 28-year-old Dalit man here in Uttar Pradesh was allegedly stripped, beaten up and set on fire by a mob who mistook him as thief.

Sujeet Kumar, who was later rescued by police, has been admitted to a hospital in Lucknow with over 30 per cent burn injuries.

Three named accused have been arrested and a manhunt has been launched for a fourth who remains unidentified, police said.

According to the police, Kumar was on his way to his in-laws' house, on Thursday night, when he was chased by a pack of stray dogs in Raghupurwa village.

The man took refuge in a shed outside a house when locals, Shrawan Kumar, Umesh and Ram Lakhan and two others, saw him holed up near the house and began grilling him.

Sujeet told them that he was going to bring his wife back home, but the group did not listen.

They allegedly labeled him a thief and began beating him up. He was stripped, bathed in petrol and set on fire. Some people alerted the police and a patrol vehicle came to Sujeet's rescue. He was first taken to a private hospital and later shifted to Lucknow.

Barabanki Superitendent of Police Akash Tomar said a case has been registered under the SC/ST Act and sections of the IPC, including attempt to murder and voluntarily causing hurt.

"Chief Medical Superintendent (Civil Hospital) Ashutosh Dubey has said that Sujeet had sustained burns from his thighs to feet. "He is under observation and his condition is serious," Dubey added.

'I got 24 marks in Chemistry': This IAS office shares his board mark sheet to prove 'life is more than board results'

Plus 2 Result 2020 Kerala Date: Alternative sites to check DHSE Class 12 exam results if keralaresults.nic.in is down

Is there special facility to conduct COVID-19 test for public servants on duty during lockdown, asks HC

T.N. seeks release of 30 tmc ft of Cauvery water by this month

CBSE 10th result 2020 date: Board to release scores today; check alternative websites if cbseresult.nic.in is down

What to expect at Reliance AGM on Wednesday

PWD plans to use drones to monitor sand quarrying