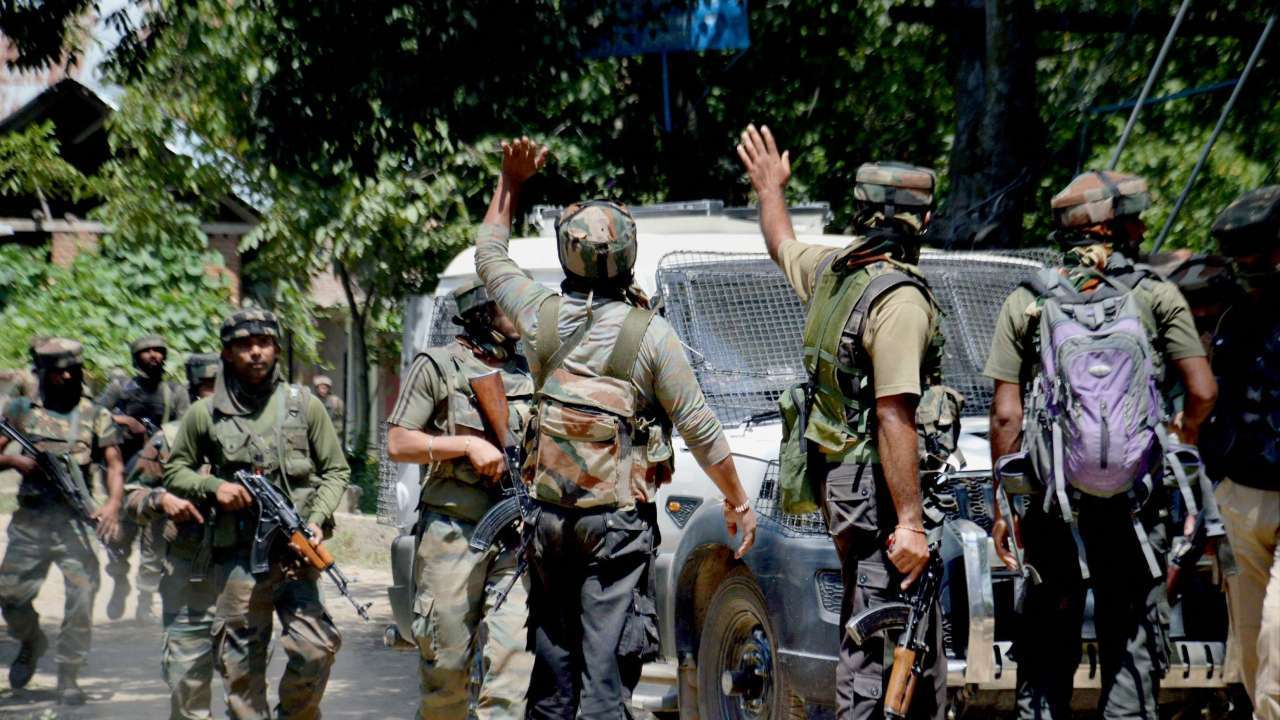 Even as the Ramzan ceasefire is in effect, two grenade incidents rattled south Kashmir's Shopian and Pulwama districts on Monday and injured 23 people, including four CRPF and four policemen.

The first incident occurred in the afternoon at the Batpora Chowk in Shopian. "Around 12 civilians are reportedly injured. A young girl has suffered critical injuries in this explosion while four policemen also sustained injuries," said a police spokesman. The injured were shifted to nearby hospital and the police has initiated investigation in the matter.

"It is a cowardly act. The area was bustling with activities when militants lobbed the grenade on the civilian population," said Shailendra Mishra, senior superintendent of police, Shopian.

Later in the evening, militants surfaced at Tahab area of Pulwama and lobbed a grenade at a CRPF party. Seven people, including four CRPF men, were injured in this incident.

Senior SP, Pulwama, Mohommad Aslam said, "They have suffered minor injuries and all of them are stable."

With this, the number of grenade explosions in the valley over the last four days has risen to 11.

I'll Be Gone In the Dark: HBO adaptation of Michelle McNamara's book could reflect best and worst of true crime genre

Coffee, books and nature: Sara Ali Khan's perfect reading spot in her home is sure to make you envious

Can patients cured of COVID-19 be reinfected? All you need to know about T-cells and antibodies

CPWD removes ban on use of timber in its buildings

Can patients cured of COVID-19 be reinfected? All you need to know about T-cells and antibodies -HL?

Viral 'report' claims Budweiser employee has been pissing into beer tanks for 12 years, here is the fact check

Difference between recovered and active COVID-19 cases increases to 1,32,912; recovery rate stands at 59.52%

'1 year since ground beneath me seemed to crumble': Trishala Dutt's heartfelt post on boyfriend's death anniversary