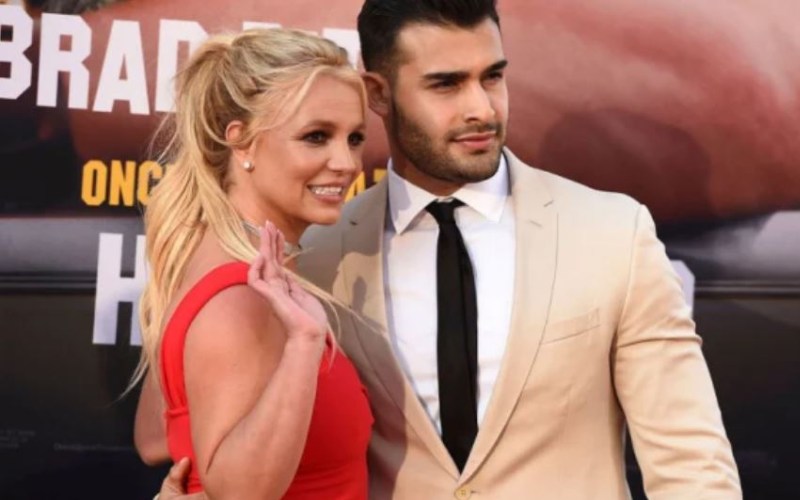 Pop singer Britney Spears married longtime boyfriend Sam Asghari on Thursday after nearly six years together but not without drama after her ex-husband Jason Alexander gatecrashed the wedding.

An officer at Ventura County Sheriff’s office confirmed that Alexander was arrested and detained at the site of the ceremony and earlier on Thursday he had gone live on Instagram claiming to have been invited by Spears.

"She's my first wife, my only wife,” said Alexander.

The ceremony, however, went ahead as planned after the mini scuffle.

Spears and Asghari announced their engagement via Instagram in September 2021 but had not disclosed a wedding date.

Two months later, the "Stronger" singer was released from a legal conservatorship that had controlled her personal life and finances for 13 years. During court proceedings, she said she longed to get married and start a new family without any restrictions.

Spears announced in April that she and Asghari were expecting a baby. A month later, the singer said she had suffered a miscarriage. 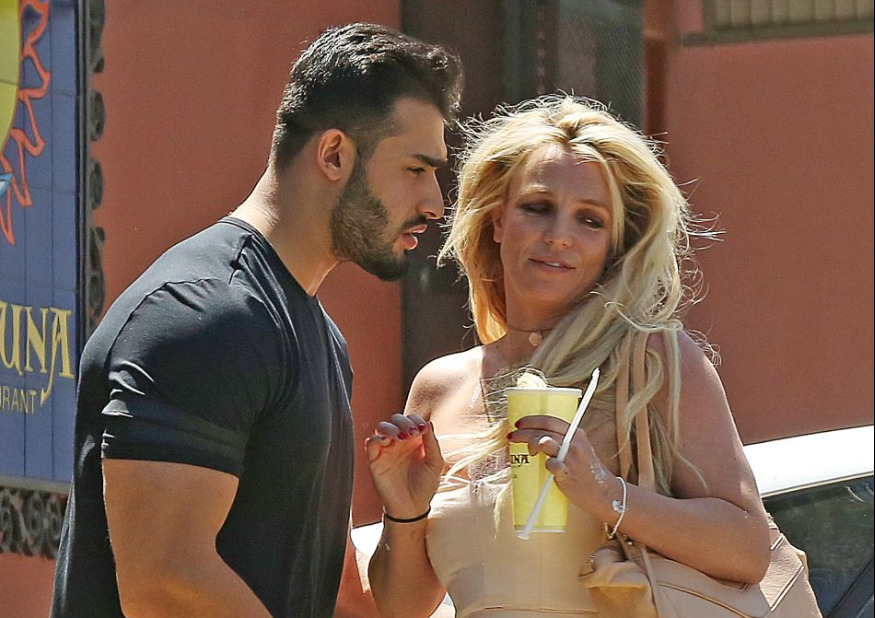 Iranian-born Asghari, 28, is a personal trainer and actor who has appeared on the Showtime series "Black Monday."

Spears, 40, has been married twice before. She wed childhood friend Jason Allen Alexander in Las Vegas

That same year, she married dancer Kevin Federline, with whom she had two children. That marriage ended in divorce in 2007.