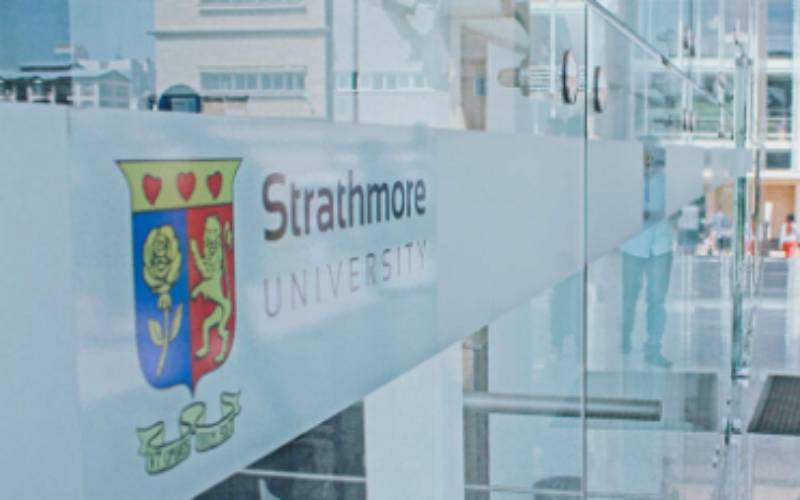 The deceased was a Second Year student of Strathmore University. [File, Standard]

Police in Lang’ata, Nairobi are investigating circumstances surrounding the death of a 21-year-old female student of Strathmore University.

Lang’ata Sub-County Police Commander Benjamin Mwanthi told The Standard that the student’s body was found in her hostel room at Madaraka estate on Sunday, June 5.

“Her body was found in her wardrobe and she had a scarf tied around her neck. The position of her body suggested she died by suicide. However, we can’t make any conclusions until a postmortem is conducted,” said Mwanthi.

Police have identified the deceased as Nicole Chemutai Serem, a Second Year student of Strathmore University.

“We did not find any suicide note on her,” said Lang’ata police boss Mwanthi.

Serem had been reported missing by her college mates on Friday, June 3.

On Sunday, police officers and the caretaker of the hostel that Serem had rented broke into her room and found her dead.

“Her body had no physical injuries,” said Mwanthi.