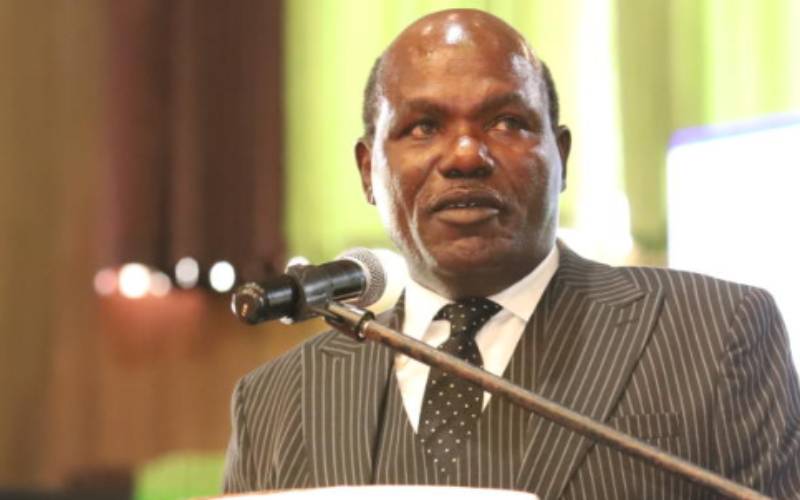 The electoral agency said a Dispute Resolution Committee to facilitate the exercise has already been set up.

All the 262 complaints will be heard and determined by three panels, IEBC chairperson Wafula Chebukati said on Saturday during a press conference at the Milimani Law Courts in Nairobi.

“We received a total 262 complaints to be heard by three panels,” said Chebukati.

“I have empaneled [the] three Committee Panels which will contain a Presiding Chairperson, Committee Members and Secretaries to the respective Panels,” he added.

“Section 74 of the Elections Act provides that the said-electoral dispute shall be determined within ten (10) days of the lodging of the dispute with the Commission.”

Presidential poll clearance grievances are among the 262 that the dispute resolution committee will hear.