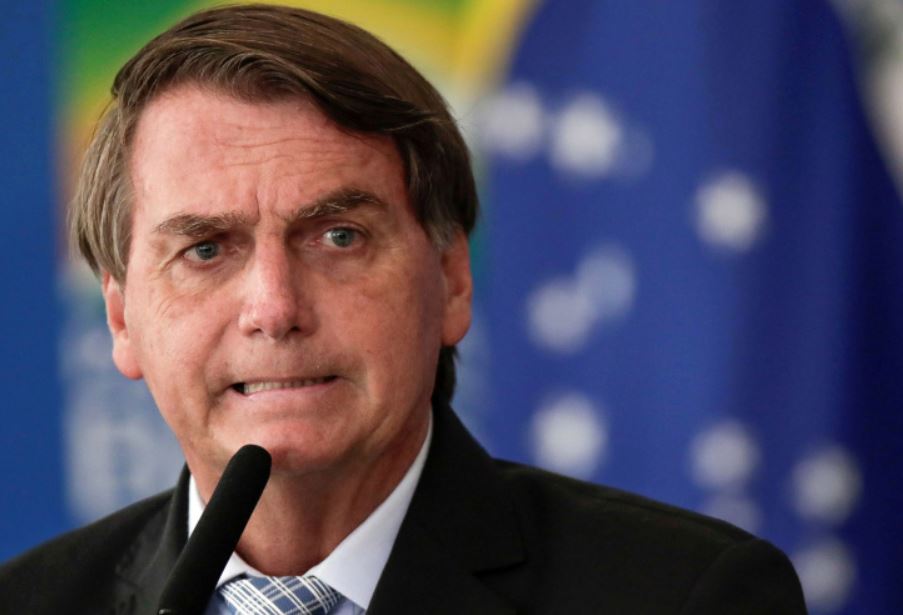 Mr Bolsonaro had suggested last year that Patrícia Campos Mello had offered sex to a source for negative information about him.

The judge said Mr Bolsonaro’s remarks had damaged the journalist’s honour. The president was told to pay her 20,000 reais (Sh392,727) in damages. He can appeal the ruling.

In a tweet, Ms Campos Mello, an award-winning reporter for Brazilian daily newspaper Folha de S.Paulo, said the judge’s decision was a “victory for all of us women”.

The Journalists Against Harassment group said the ruling marked a “great day” for female reporters and professional journalism in Brazil.

Bolsonaro, a right-wing president who has been in office since January 2019, has a history of animosity towards journalists who have been critical of his administration.

Campos Mello brought legal action against him in response to comments made in February 2020. In its report about the remarks, the Folha newspaper accused Bolsonaro of insulting Campos Mello with sexual innuendo.

Bolsonaro said the journalist “wanted a scoop” at “any price against me”, the newspaper reported the president as saying.

Campos Mello wrote a series of investigative reports about a group using WhatsApp to boost Mr Bolsonaro’s campaign by denigrating his rivals ahead of the 2018 presidential election.

In January, Campos Mello won an almost identical case against the president’s son, Eduardo, who is a member of parliament in Brazil’s lower house of Congress.

He had suggested in a YouTube video last May that the reporter had “tried to seduce” a source for damaging information against his father.

Dos and don'ts in the weird world of booze

Staff face hurdles working from home to keep firms up

Senator saluted for taking his work seriously from hospital

Isiolo-Moyale highway opens up the North

Provost reflections: What ails Kenya most is lack of integrity

The philosophy and thought behind our new design

Rice growers stuck with the grain keep away from farms

Why growth of most supermarkets in Kenya remains a paradox

My passion is to impact lives positively using tech

Covid-19 cost me my job, so I knit wool into night lights

Resolve Kenya UK spat fast we need each other

Man 'burns self' to death

How to make money from stock trading

Why grit is more important than talent

'Mfungo' before Ramadhan: Demystifying the myth

Covid killing more people aged 60 and above than below

I wasn't looking for a husband: Jemutai

Fish prices in Lake Naivasha drop by 50 per cent

Shock as Standard Seven girl kills self in Trans-Mara

How UN, business ties are firming up reproductive health in Kenya

Echoes from the past: When Moi, Matiba, Wako had a future meeting

Fishermen count losses as demand for fish drops over lockdown

Comesa, partners agree to enhance trade in animal under AfCFTA

The allure of unspoilt Ngong Hills

Secretive organ trade that preys on the poor