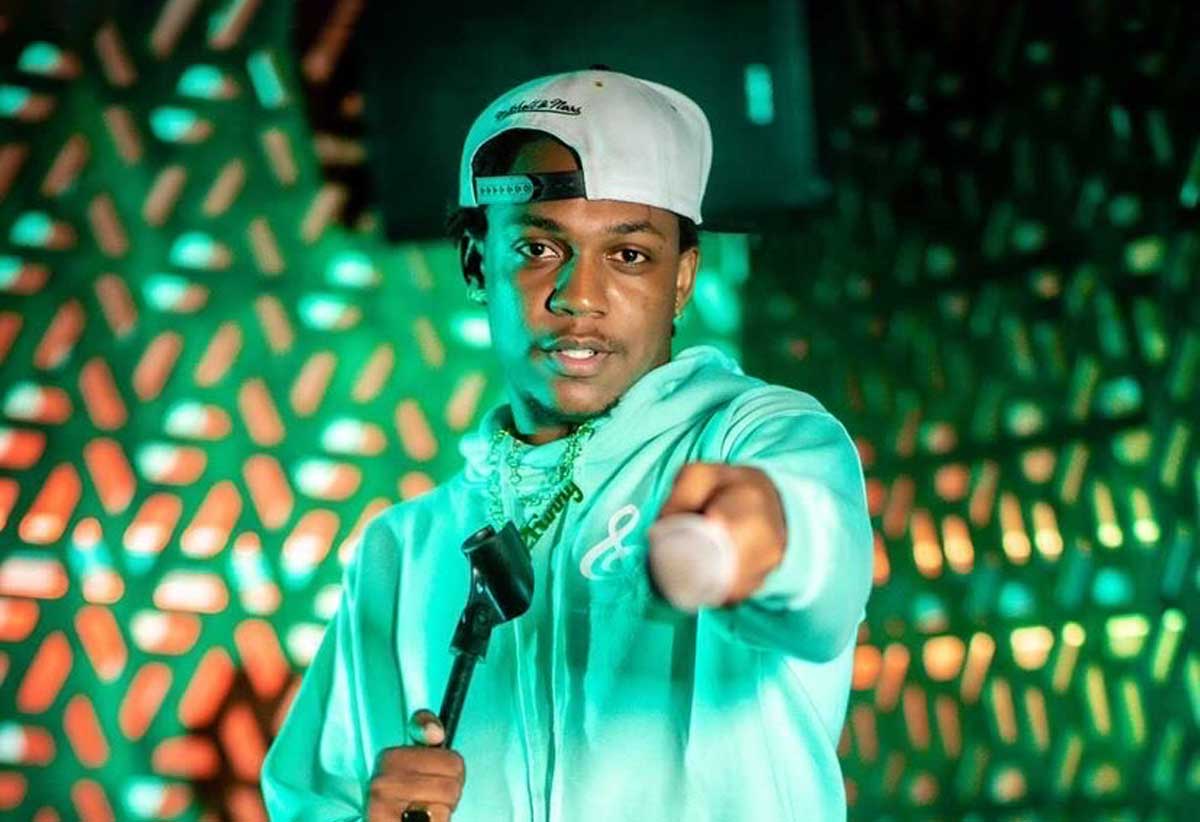 On the surface, people would revere this young native from Canaries as one with a big personality and always high on life. They won’t be wrong but if they were to delve a little deeper, they would enter a world not only chock filled of entertainment but one with big desires, dreams, aspirations and the focused mentality to achieve them all.

Twenty-one year old Dhirv Jn.Baptiste has been a pillar on the comedy scene for a years now and during that time has added performer, writer and singer to his repertoire. Let’s find out a little more about 2Funny.

We read that you decided to drop out of college to pursue your talent. Tell us that decision to make being an entertainer your career?

I’ve always wanted to be in the field of entertainment from a very young age. I never saw myself working a normal 9-5 job or sitting down in an office. I wanted to be that guy who is “Out and about And traveling the world to entertain” I was attending SALCC at the time when I made the decision that I no longer wanted to go to school but to be an entertainer. It wasn’t a very easy decision but I know what I wanted.

Who would you say is your biggest supporter and if that person didn’t support you today what would you have been doing?

My biggest supporter is my mother. She’s been at my side giving me advice and encouraging me throughout my journey. If my mom didn’t support me to be honest
I’d be doing a 9-5 job that i probably wouldn’t enjoy doing . 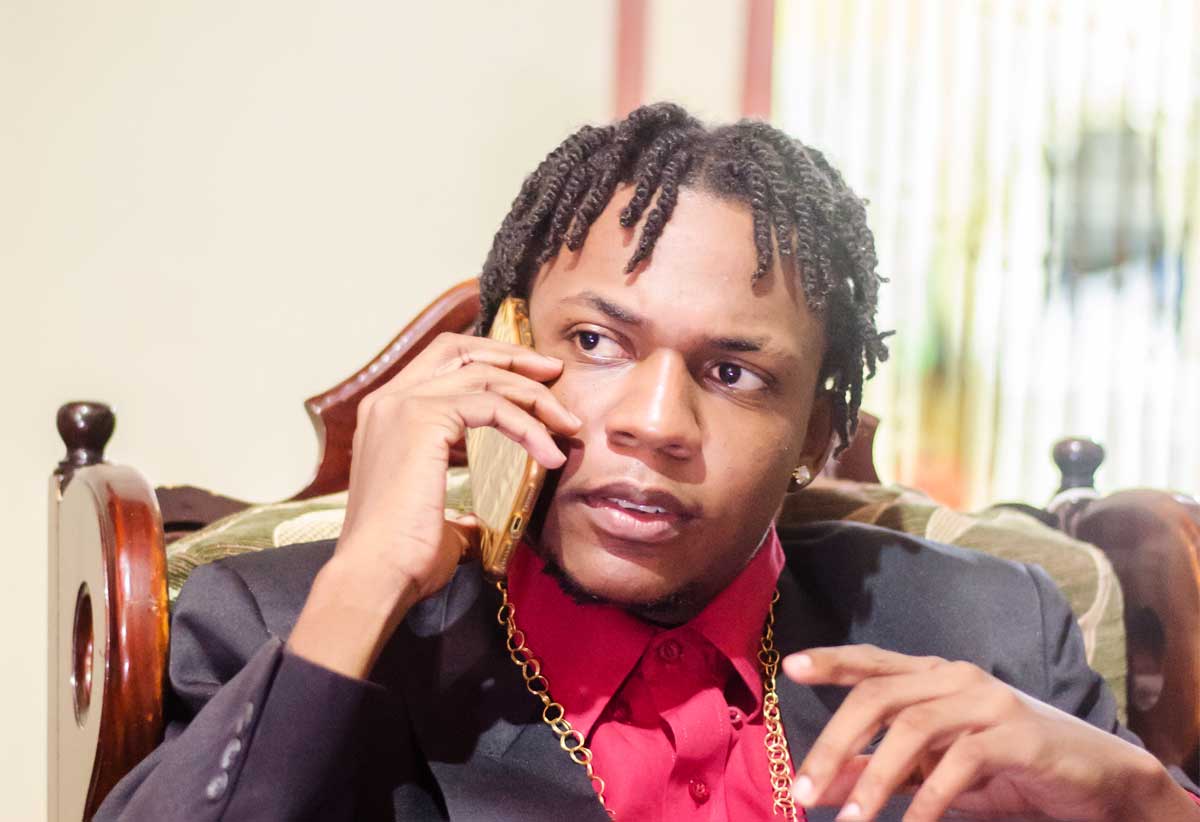 How did she react to your career choice and plans of leaving college?

I brought the idea to my mother where I wanted to ‘drop out’ and take up entertainment as a Career. I know it might sound ‘dumb’ but I know I wanted. She respected my decision and encouraged me to take my craft serious. I started off as a Comedian where I created multiple skits and posted it on my social media which help me gain over 51 thousand followers up to this date.

Have any of your comedic performances been harshly criticized?

Yes it has. It didn’t really bother me as i would expect critics in the entertainment field. I looked at the positive aspect of it and see what i can take from the critics and to change and better my content. I’m always open to constructive criticism.

Did you see yourself making music at all?

I have to ask myself that question. Did I see myself as an artist? NOPE!! Big shout out to Hitty Lance who saw the potential in me and brought me into the music industry in 2018. With songs like ”Promise Ring” “Look At Yourself” “Morning Wood” “Are You Dumb” “Bad Like That” I’ve gotten the opportunity to travel to various countries to rep the Dennery Segment.

What has been the greatest challenge since you started?

Covid 19 ! Having to stay relevant in both music and comedy.

Are you happy with the progress you’ve made so far and what are your plans for that degree?

I’m really proud of how far I’ve came and I WILL reach further. I’ll continue working hard and being consistent in both Comedy and Music.

Will I ever go back to school to get that degree?

Bail or No Bail: Haven’t We Been There Before?

Rolling with the Punches James 1:2-4

Of Emancipation and Independence

MONKEY POX AND MEN WHO HAVE SEX WITH MEN

Saint Lucian Team Off To Chess Olympiad in India

Pounding Power of the Poverty Punch Bristles Britain Back to Basics!

Education: The Pathway to Self Development

Like with everything else, we blame crime on everyone else but ourselves!

Welcome to the Four-Day Work Week!

The Devil Has a Thing for Black People

CIBC Support MHMC in Celebrating 270 Nurses on the Frontlines

Kaiso, What Sweeter Than Dat?