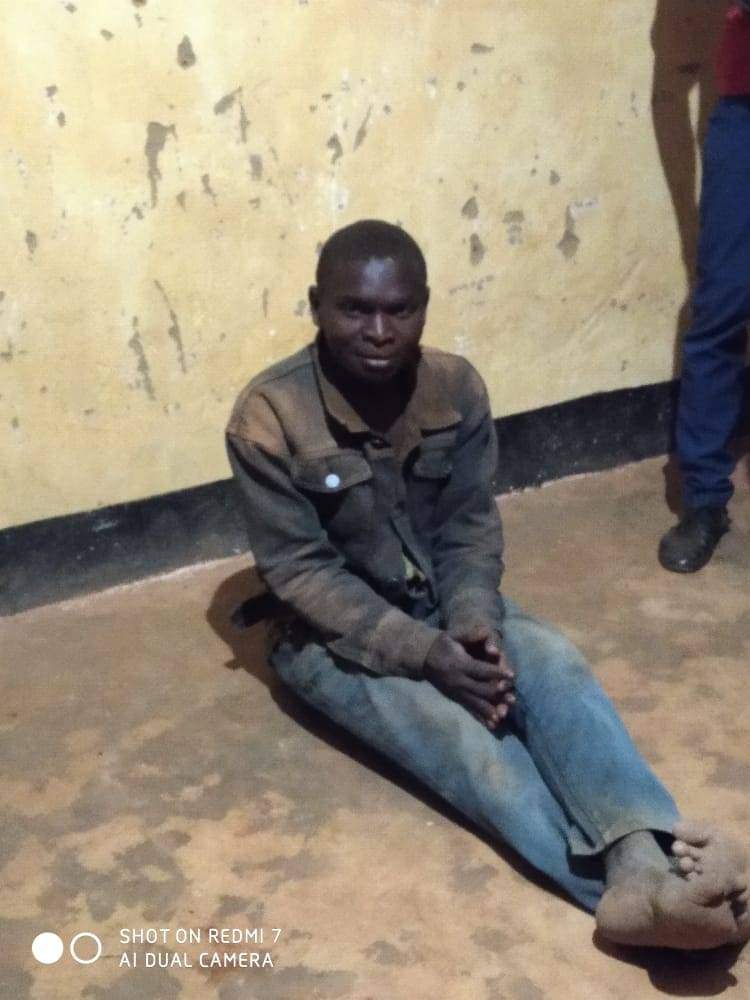 Villagers in the area of Senior Chief Kapelula are flocking to Kapelula police unit in Kasungu district to take a look at a man who has “resurfaced” after dying in 2002.

In an interview with Zodiak Online Senior Chief Kapelula identified the man as being a member of Kapito village in the area.

“The man died after a short illness in 2002 under mysterious circumstances. His dead body kept sweating and producing foam for hours before he was buried,” claims the traditional leader.

The man reportedly resurfaced in his village yesterday and is at the police unit for security reasons.

Kasungu Police spokesperson, Joseph Kachikho did not have facts handy when we contacted his office.