Mvula will be announcing her next destination on June 17, 2022. 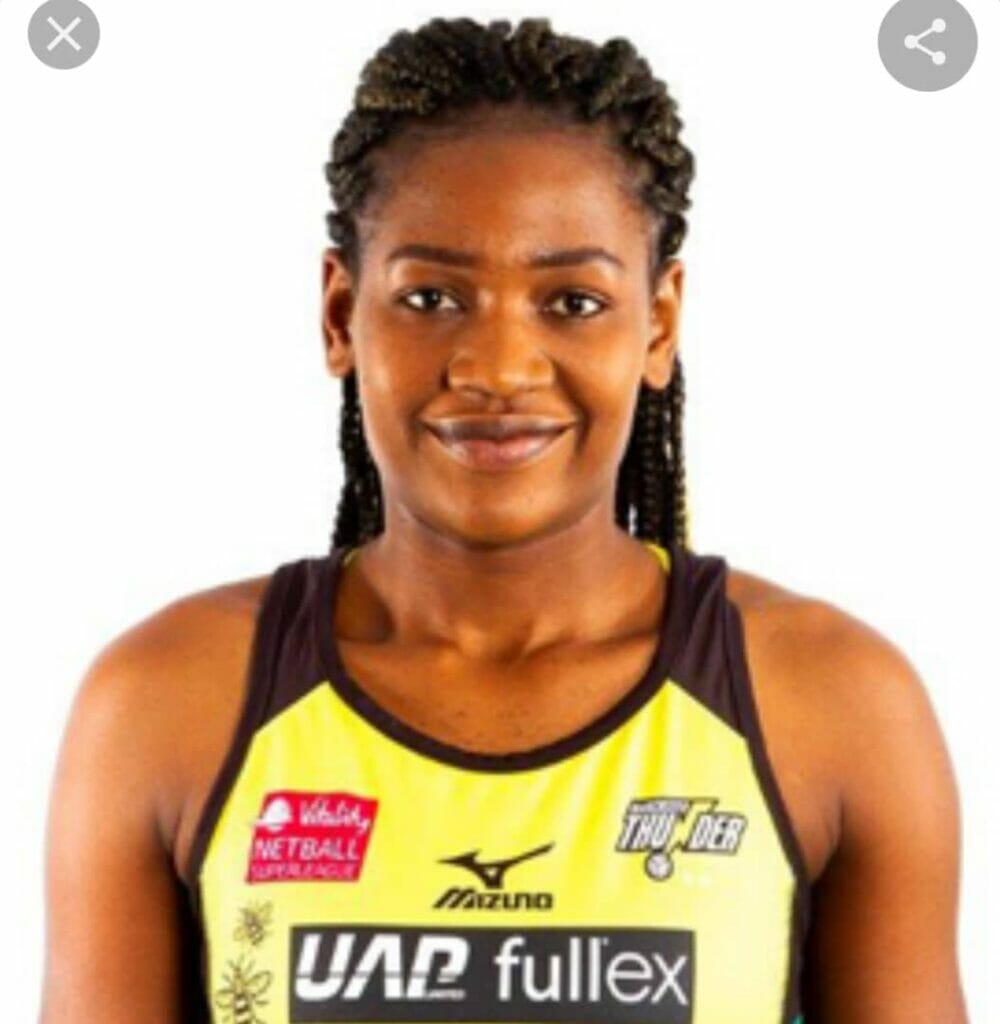 The Maravi Post understands that the star shooter Mvula is moving on to new adventures overseas.

Manchester Thunder will miss her greatly with her split landings and needle eye precision shooting,which fans were often left in awe of Joyce’s ability in the shooting circle.

Mvula scored 699 goals in 2021 Vitality Netball Superleague season in 22 appearances and she scored whopping 77 4 goals in 2022 season with a goal accuracy of 91.38% incredible.

Head Coach Karen Greig, who has had the pleasure of working with Joyce during her Manchester Thunder career, says, “What an amazing 6 years I have had coaching Joyce, to see all the hard work she has put, going from having never lifting a weight in her life to the strong, powerful athlete she is today. She has been like a sponge and always wanting and willing to learn. 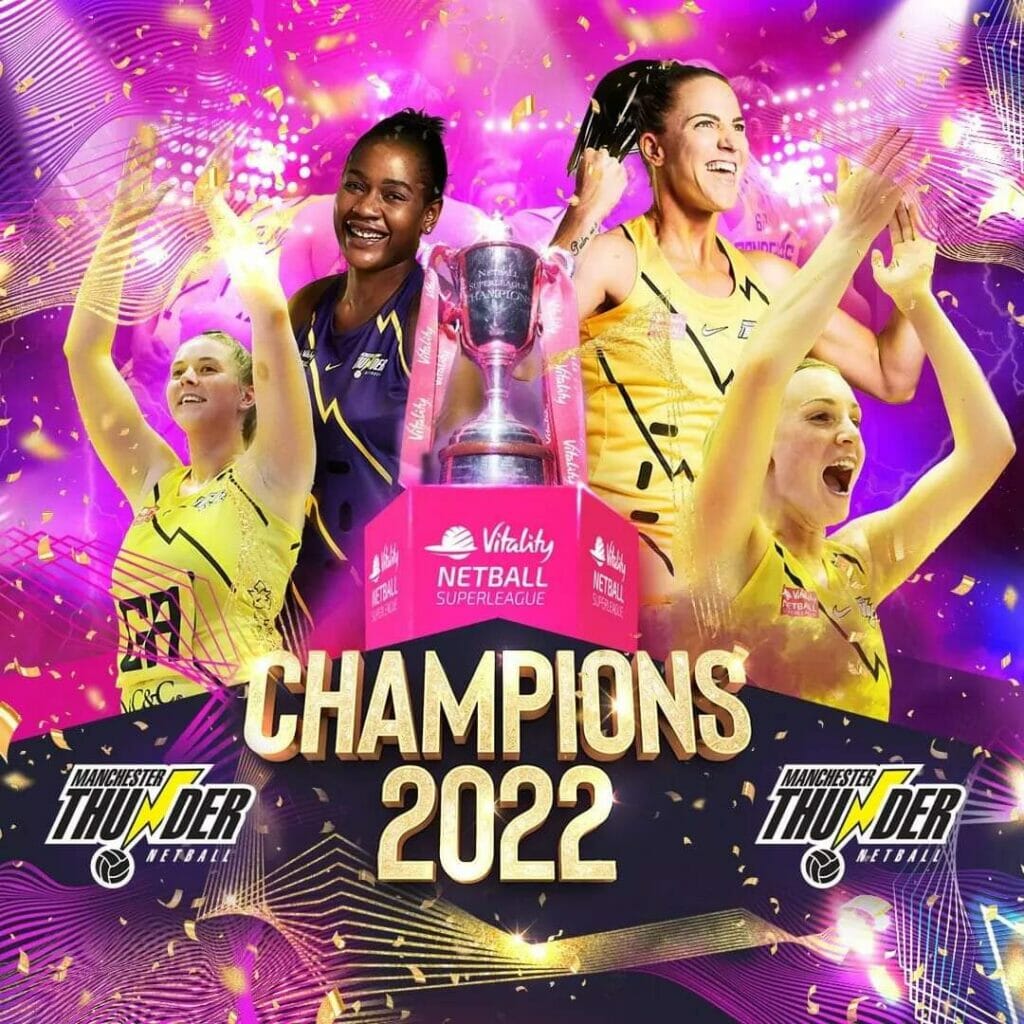 “Whilst I am disappointed that we lose Joyce, I am so proud of her that she is getting the opportunity to show how amazing she is overseas. It’s been a real honour to have been part of her netball journey and I wish her all the luck in the world”.

Joyce has said on her move; “I just wanted to say thank you to the Manchester Thunder family, the fans, the players for the amazing years I’ve been sharing with them. It is time for me to say goodbye, I’ll miss you all, I love you all and you’ll always be in my heart.”

Joyce Mvula will represent Malawi Netball National Team (THE QUEENS) next month at the Commonwealth games and Manchester Thunder has however wished her well.