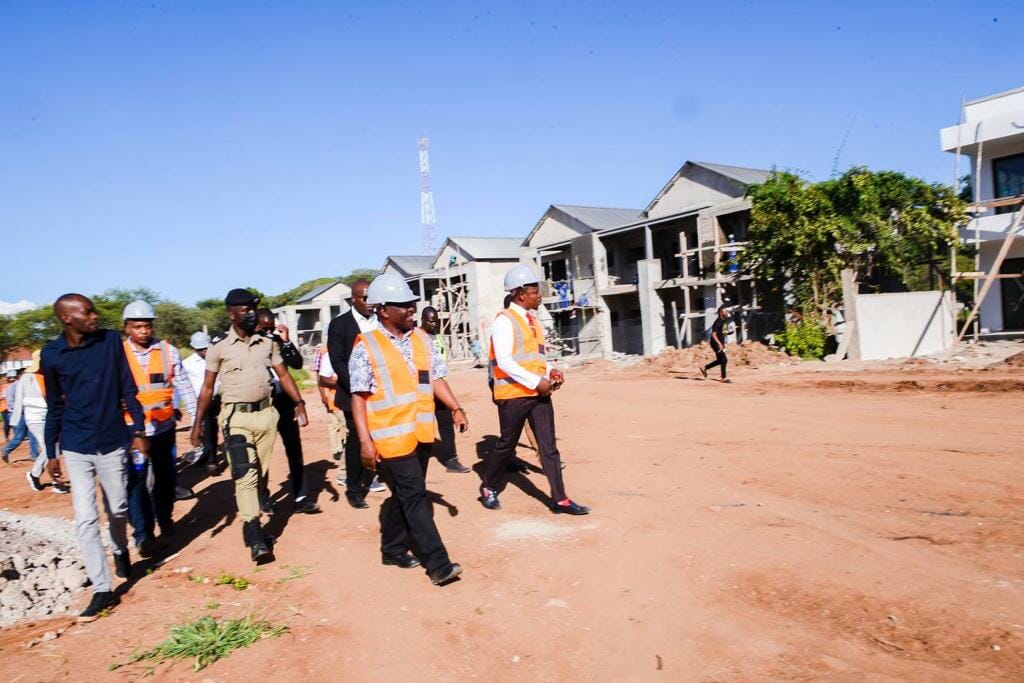 Usi made assurance when toured the project to appreciate progress of the magnificent project.

“President Lazarus Chakwera fully supports the project because it is in line with his vision of job creation, boosting tourism and economic growth.”

He added that the visit to the project is only a confirmation that President Chakwera’s government supports the initiative and will do everything to make sure is a success. 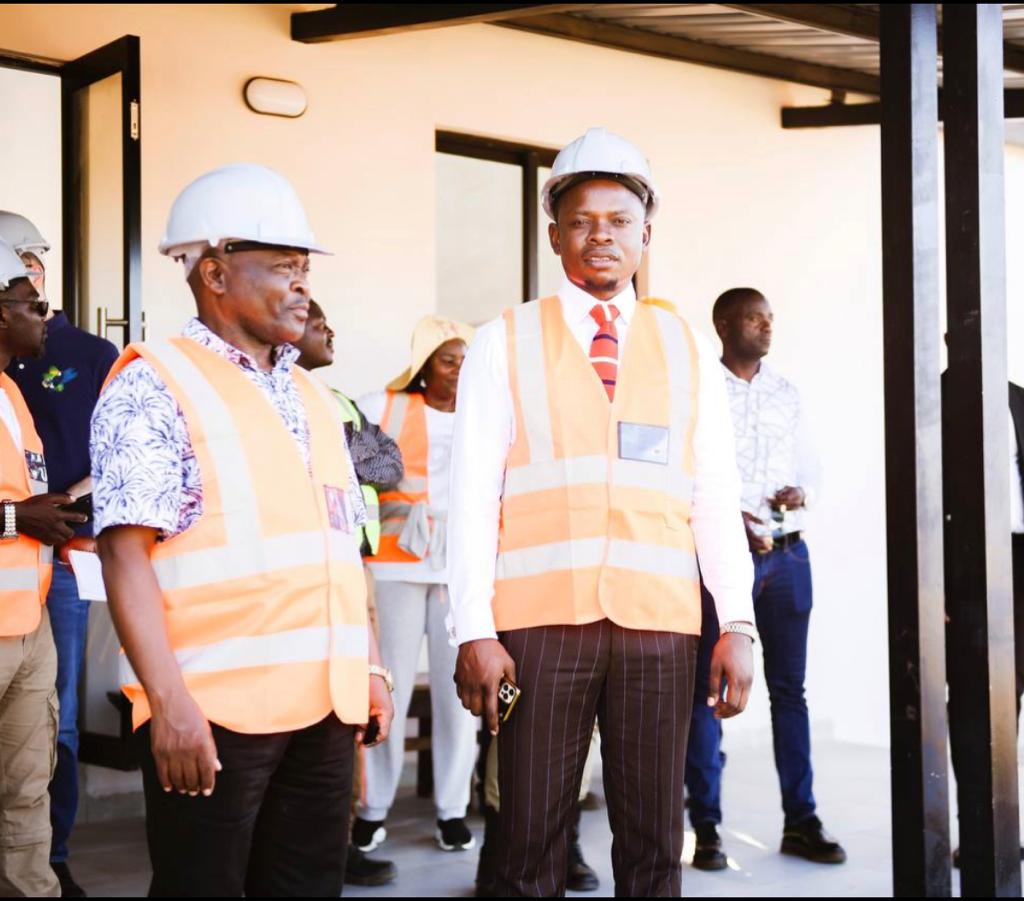 On his part, Prophet Bushiri appreciates the full support that President Chakwera’s administration is showing to the project.

Bushiri on Tuesday, May 31, 2022 officially unveiled his Mangochi Goshen City project, saying the initiative will in three years after its launch, create 100 000 skilled and non-skilled jobs in the country.