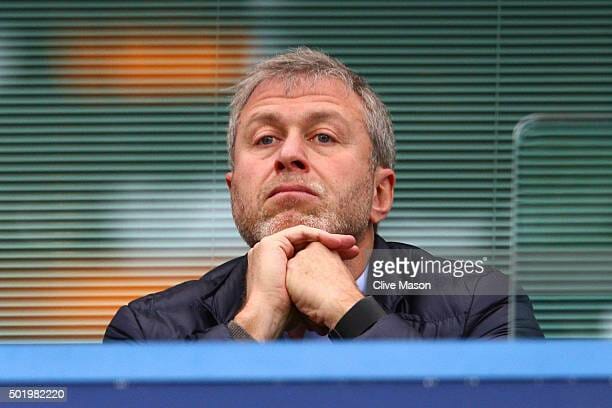 The U.S. authorities recently revealed that they were also seeking fines of up to twice the value of the planes.

The Russian billionaire, 55, has been one of the targeted individuals who has suffered following the sanctions on Russia for its invasion of Ukraine despite his denial to have strong ties to Russian President Vladimir Putin.

However, the Department of Justice said the $350 million Boeing 787 Dreamliner and $60 million Gulfstream G650 ER were not in U.S. custody at the moment adding that the U.S. government does not know their locations.

The come amid the continued imposed restrictions on Russian officials, companies and other entities in an effort to pressure President Vladimir to end the war in Ukraine.

Abramovich’s planes are among the 100 grounded aircrafts that recently flew to Russia in violated of US export controls.

Other planes that are operated by Russian passenger and cargo carriers currently grounded include Aeroflot, AirBridge Cargo, Utair, Nordwind, Azur Air and Aviastar-TU.

The U.S. Commerce Department, through its Bureau of Industry and Security (BIS) following the incident, issued a statement notifying the public that providing any form of service to the aircrafts without authorization would risk substantial jail time, fines, loss of export privileges and other BIS enforcement actions.

Prior to this, Premier League board disqualified Abramovich as director of Chelsea Football Club following the imposition of sanctions by the UK Government which forced the business mogul to put the team on sale.