LILONGWE-(MaraviPost)-Ethiopia National Football Team, the Walias, say are ready to face off the Pharaoh’s of Egypt at BNS in 2023 Continental showpiece qualifiers in Abidjan Ivory Coast.

This will be the second game for the two sides in group D. 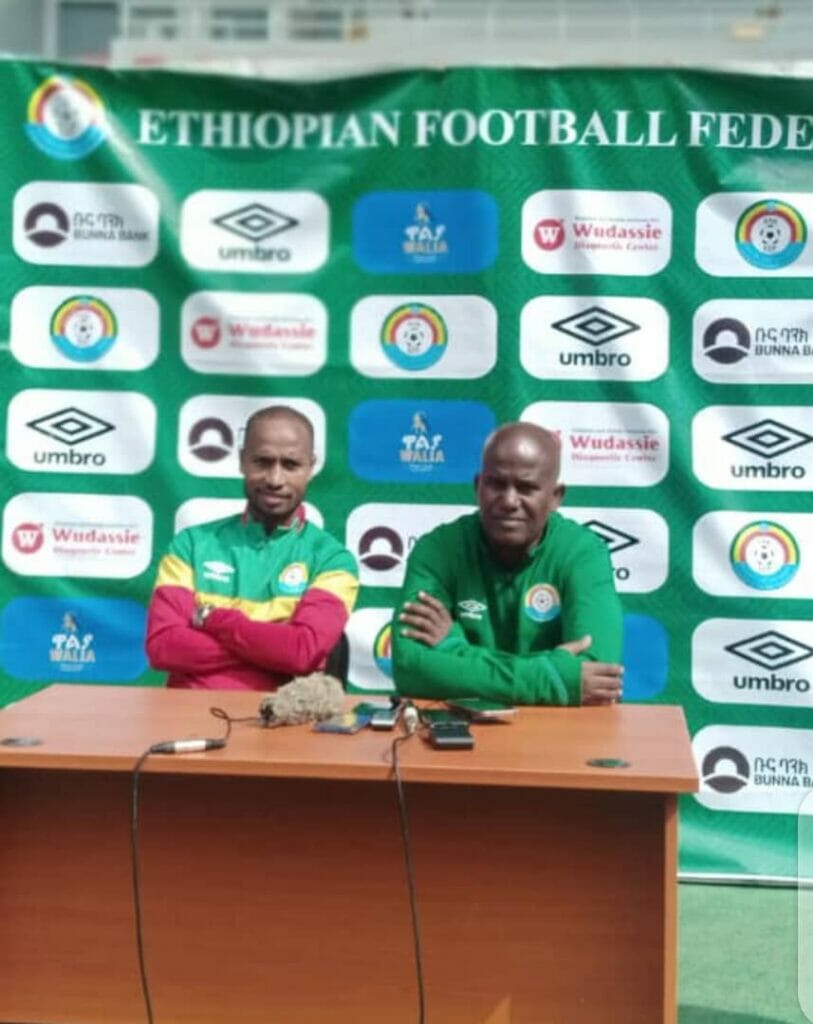 Ethiopia will be hosting Egypt at Bingu National Stadium after Confederation of African Football (CAF) disqualified their Stadium for not meeting international standards hence the Ethiopian Football Federation (EFF) opted for BNS in the Capital, Lilongwe.

Ethiopia lost their group D opener against Malawi, The Flames by 2-1 margin with all the three goals coming from spot kicks.

Frank Hellings Gabadihno Mhango scored for Malawi in the first half while Abubaker Nassir Ahmed scored for Ethiopia in the second half of the match.

Walias will be getting into Thursday match while nursing the wounds from Flames burns and they will be looking forward to recover while their counterparts Pharaohs were 1-0 victors over the National Elephants Guinea in Egypt, the lone goal scored by M Mohammed at 87th minute.

Head Coach for Ethiopia, Wubetu Abate, said his charges are well prepared for the battle on Thursday evening against one of the Africa’s football heavyweights, Egypt.

Abate told news conference in Lilongwe at BNS that the team has worked on weaknesses spotted when playing Malawi days ago.

“We played very well against Malawi but failed to create clear cut chances, this is another game which will determine our future of qualifying to the finals in Ivory Coast. Egypt is a better side with great players in Africa but we are equally ready to rock horns with them.

The absence of Mohammed Salah and Mohammed Elneny will have both negative and positive effects on us, they have more great players than the two. Our target is the results”, Abate said.

His counterpart, Ehab Galal, described Ethiopia as a good side with a number of good players, but as Egypt they have prepared for the match and looking forward to continue from where they stopped against Guinea.

“We know some of their key players,their captain Shemeles Bekele plays in Egypt league.Salah and Elneny are great players they are going to be missed but we have many great players in the squad ready to play on Thursday.

“This match and incoming game against Malawi in September are very important because will give us a sign of who will qualify to the finals from our group. Playing Ethiopia away from Addis Ababa gives us and any team advantage “,Galal said.