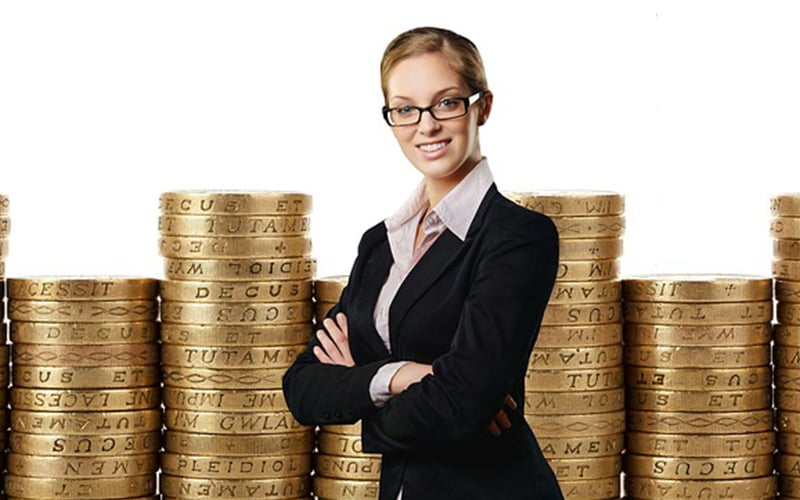 Turning a blind eye to financial issues and problems, or lying to yourself about them, can only work for a short while.

The financial crisis will remain unfixed, problems will continue to mount and, eventually will have to be dealt with in one go.

It is better to confront even the tiniest issues – from that RM20 owed to a friend to student loan debt – before it is too late.

Here are the eight biggest financial lies women tell themselves and why it has to stop.

1. Only the rich and privileged can make it on their own

LIE: Fresh graduates tend to think it will take years if not decades to save a substantial amount. Some who have been stuck in a job for a long time might start thinking the same, too.

STOP: Firstly, this is akin to admitting defeat before even trying. Secondly, while one’s social status and privileges do affect one’s future, to say that all those with nothing or little can get nowhere is false. The rags-to-riches stories of JK Rowling and Oprah Winfrey are enough proof for this.

2. I’m still young and have lots of time to save

LIE: The real reason is because one is actually young and wants to enjoy their money now rather than later, or they are in denial of the progression of time and their current financial state.

STOP: It’s basic maths – starting to save earlier garners more funds for the future and retirement. No matter how stable one’s current career and financial state are, the future is never truly certain; so it is better to be prepared and save in case something unexpected crops up.

STOP: Most savings accounts pay low interest, which often does not cover inflation. This results in the value of the cash in the account decreasing over time. 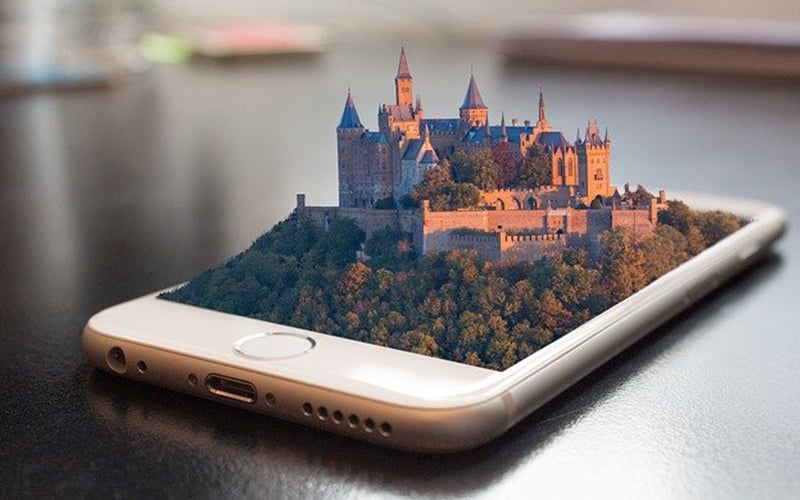 It is best to postpone luxuries and live within one’s means – save up for those expensive rewards. (Pixabay pic)

4. I have retirement savings

LIE: Many believe that since retirement savings take a chunk off their paycheques that surely it will pay off in the future, right? Wrong.

STOP: Sadly, Employees Provident Fund savings often do not provide retirees sufficient with funds to cover all their needs until the end.

Other savings, under a lifelong retirement plan, will be needed and the amount will depend on how the plan was followed, especially in the case of events like inflation, higher taxes, children’s financial troubles or other unexpected events.

5. Investing is risky and complicated

LIE: Different investments have their own risks as well as their own jargon that might scare off those who plan on trying them out.

STOP: It is true that there are risks, but if someone trains themselves to be patient enough to research and study the movement of the stock market, it can pay off significantly in the end. Consider starting a business. The point is, do not let fear get in the way.

6. Borrow from savings, then make up for it next month

STOP: Trying to make up for borrowed money might require sacrifices involving lifestyle changes. If an individual is thinking of spending on something that requires a portion of one’s savings, it is probably beyond one’s means.

LIE: Many people falsely believe that there must be something greater in store for their career in the future.

STOP: The possibility of getting a raise, being promoted, or a job that pays better is there, but it’s not certain. Do not rely on a possibility.

To ensure the future, take actions that can help lessen future financial problems – pay debts on time and while one is earning.

8. I deserve expensive stuff for all my hard work. That’s what credit cards are for.

LIE: Many people talk themselves into believing that it’s justifiable to reward themselves for all their hard work. And the credit card is right there, and can be paid off later.

STOP: While one does deserve to enjoy one’s hard-earned wealth, don’t spend extravagantly. Buy that new phone by all means, but not before keeping aside part of your monthly earnings for a year so the purchase can be paid for in full without touching your savings or using a credit card.

Credit cards give many the illusion of having more money than they actually have. Some even claim credit cards are capitalists’ tool to make people spend way beyond their purchasing power.

While these lies do make one feel better and lessen the anxiety for the future, the time will come when one cannot run away from these problems anymore.

So why not save one’s future self the trouble and plan ahead – budget and spend wisely and fix what can be fixed early on.

This article first appeared in The New Savvy

Barca presidential candidate Font about 2:8 from Bavaria: Humiliation. No need to prolong the agony, Bartomeu-resign
Frankie de Jong: Barca have a lot of problems, the match with Bayern showed that. A lot of things need to change
Philippe Coutinho: it was unusual to Play against Barca, but I have a contract with Bayern
Bartomeu does not intend to retire after 2:8 from Bayern
Bayern punished Barcelona for an 8-man defense. In this match, Messi was the problem, not the solution
L'equipe put Setien one for 2:8 with Bayern. For the first time, such an assessment was received by a coach
Pozornik! Barca fans met the team at the hotel after 2:8 from Bayern
Source https://www.freemalaysiatoday.com/category/leisure/2020/07/05/8-big-lies-women-believe-about-money/

Reduction in face mask price not done in a hurry, says minister

Berlin brothels reopen after lockdown — but no sex allowed

The Big Read: With Covid-19 annihilating jobs, many are feeling the pain — and it would get worse

Not true MP did nothing on gambling den claims, says PKR division

Man dies after head gets stuck between tree branches in Sepang

Muhyiddin: Youth to get rep in Parliament

Malaysia against any form of organ trafficking, says health ministry

US official calls for credible probe into Beirut blast

‘Take me to court if there is evidence,’ says ex-tourism minister

KL police propose to FT minister that 2,000 CCTVs be installed in city

Muhyiddin: No reason for me to betray Bersatu, the party I founded

Muhyiddin: Microsoft, Amazon and Google keen to develop Malaysia into regional IT hub

Pentagon to set up new unit to investigate UFOs

Two obscure genre nuggets you might want to check out

How bad is the retrenchment situation in Singapore, and how much worse it will get?

Anglican churches in Sarawak to resume services on Aug 16

Philippine security forces on ‘alert’ for reprisals after militant held

China ramps up US oil purchases ahead of trade deal review, say sources