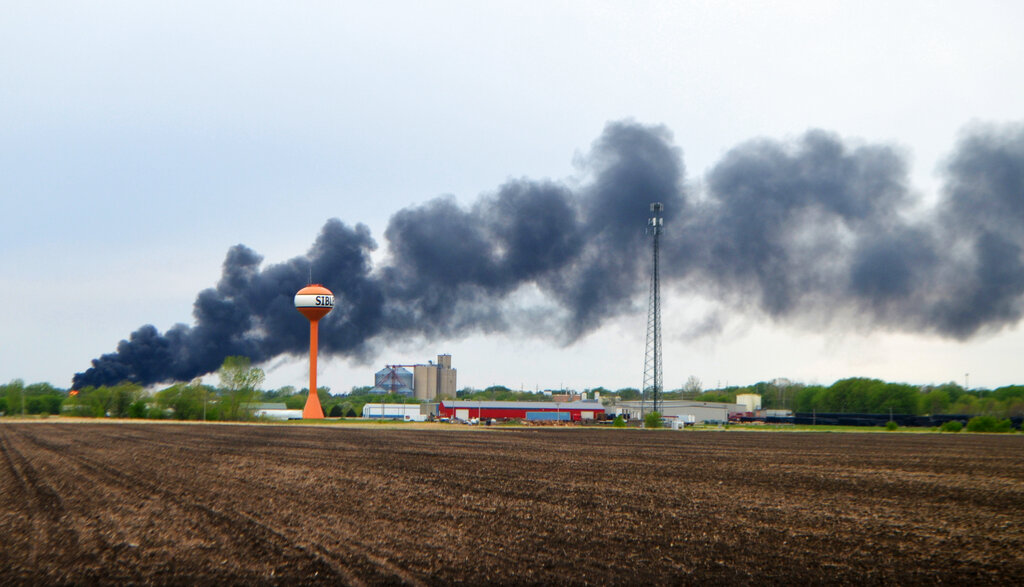 TEHRAN: At least 10 people were killed in central Iran on today as a train derailed near Tabas on the line between the cities of Mashhad and Yazd, state media reported.

“Ten people were killed and a number of others injured in the incident,” national rescue service spokesman Mojtaba Khaledi was quoted as saying by state television.

“Twelve of the injured are in critical condition and have been transferred to hospital,” he added.

The deputy head of Iran’s state-owned railways, Mir Hassan Moussavi, told the state broadcaster that the train was carrying 348 passengers.

It “derailed after hitting an excavator” that was near the track, he added.