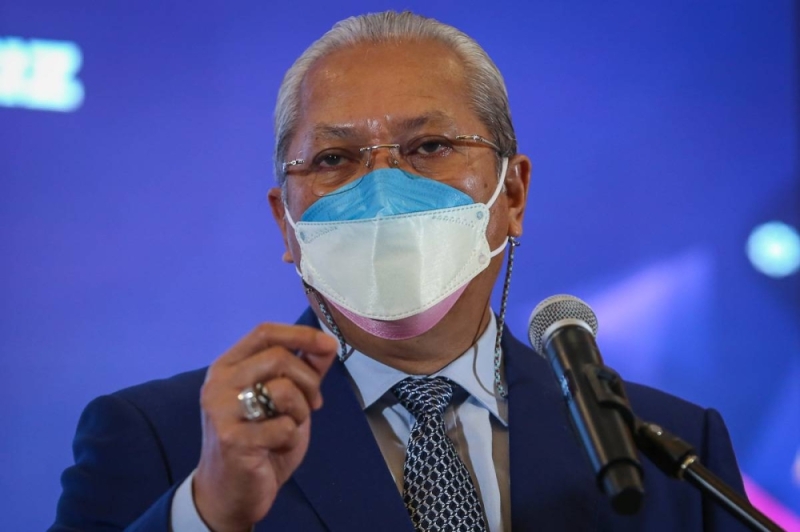 Last year, Communications and Multimedia Minister Tan Sri Annuar Musa announced that the provisions on cybersecurity especially need to be reviewed as it had been over 20 years since the law was made. — Picture by Yusof Mat Isa

Speaking during the World Press Freedom 2022 forum, she said the government is looking to update a few provisions under the MCMC Act 1998 and to ensure the people can enjoy their freedom of speech and expression responsibly.

“I would like to highlight that the MCMC Act which falls under the ministry is currently undergoing a review process.

“The ministry has held several consultative engagements with different stakeholders in examining the suitability of provisions under the Act in ensuring the safety of the public while also ensuring that it does not stifle the rights of citizens to enjoy their freedom of speech and expression,” she said.

In the same event, Minister in the Prime Minister’s Department (Parliament and Law) Datuk Seri Wan Junaidi Tuanku Jaafar said that the media should not face restrictions when reporting but must use this freedom responsibly.

He urged the media to hold firmly to accuracy in reporting in order to avoid misinformation and publishing fake news.

Last year, Communications and Multimedia Minister Tan Sri Annuar Musa announced that the provisions on cybersecurity especially need to be reviewed as it had been over 20 years since the law was made.

Earlier today, the Embassy of Netherlands in Malaysia, the United Nations (UN), and the Centre for Independent Journalism (CIJ) co-organised a forum in conjunction with World Press Freedom Day 2022 that was themed “Journalism Under Digital Siege”.