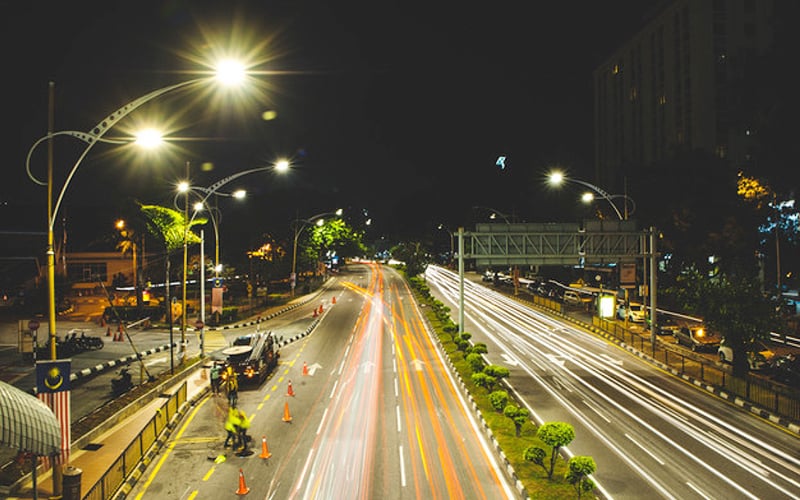 In a filing with Bursa Malaysia on Tuesday, SCIB said the contract is for project engineering services for the replacement of 200 lamp posts. (Bernama pic)

This statement comes in the wake of reports that a contract worth RM30.75 million was awarded to the Sarawak-based precast concrete product maker via Ennova Sdn Bhd, for the project.

“We would like to refer to several media reports which mentioned that Sarawak Consolidated Industries Bhd (SCIB) will be carrying out some work for DBKL.

“We have never authorised any third party to appoint SCIB nor any of its subsidiaries to carry out projects for DBKL,” it said in a statement.

DBKL came under fire from the DAP and netizens over the project as they said the cost appeared to be too high just to replace 200 lamp posts.

“Paying RM30.75 million for just 200 lamp posts has raised some questions. People are asking if the contract is limited to merely installing them or does it involve other work too,” Kepong MP Lim Lip Eng said in a statement yesterday.

“Based on the total project price, the cost of replacing one lamp post comes to RM153,750. DBKL must clarify this.”

Lim, who is also the party’s public complaints bureau chairman, demanded DBKL to also explain if the job was given out via an open tender, adding that the question of why it was given out via a third party (Ennova) should also be clarified.

In a filing with Bursa Malaysia on Tuesday, SCIB said the contract is for project engineering services for the replacement of 200 units of lamp posts within the Klang Valley.