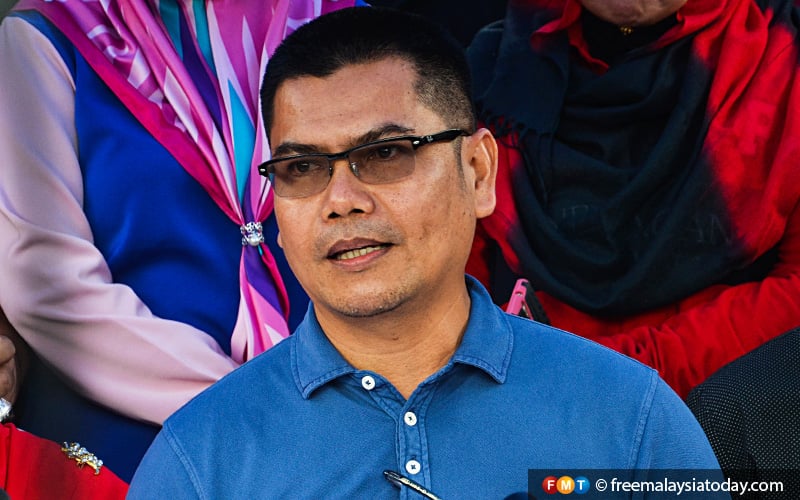 Jamal Yunos tried to ask for the trial to be postponed but the judicial commissioner rejected his application, said Seputeh MP Teresa Kok.

Kok, who filed a defamation suit against Jamal in 2017, said Jamal told the court he wanted to represent himself, though he later tried to ask for the trial to be postponed so he could appoint a new lawyer.

The DAP MP said this request was dismissed, with judicial commissioner Arief Emran Arifin pointing out that the trial had dragged on for too long since 2017.

“Jamal is not a lawyer. He did not know how to cross-examine me and the former journalist from Malaysiakini, Annabelle Lee, in court.

“He also told the court he had no witnesses to offer, so it finished in less than an hour,” she said in a Facebook post, adding that she was surprised by Jamal’s move.

Kok, a former federal minister, filed the defamation suit against Jamal in 2017 after the Umno man allegedly defamed her by accusing her of abusing funds from Yayasan Warisan Anak Selangor (Yawas).

Kok was represented by SN Nair and Jaden Phoon.

Arief fixed July 26 to deliver his decision on the suit.