Let Pardons Board review those on death row, says lawyer 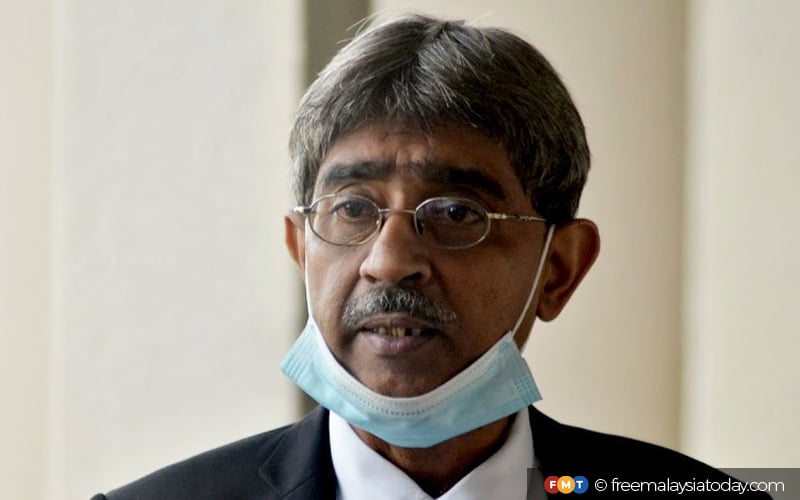 Haniff Khatri Abdulla says the Pardons Board should take into consideration the government’s change in policy.

PETALING JAYA: The cases of prisoners now on death row should be reviewed by the Pardons Board following the government’s decision to remove mandatory death sentences, a lawyer said today.

Haniff Khatri Abdulla said, in fairness, the change should also apply to those already condemned to death row as they were convicted before the government’s decision to abolish the mandatory death sentence.

He said the change in policy to allow judges discretion in sentencing should be taken into consideration by the Pardons Board in imposing a more suitable sentence such as life imprisonment.

The government’s change in policy was announced by law minister Wan Junaidi Tuanku Jaafar earlier today. Prime Minister Ismail Sabri Yaakob later explained that the death penalty was not being abolished but judges would be allowed discretion in sentencing.

There are 11 criminal offences which carry the mandatory death sentence, one of which is drug trafficking.

The power to grant pardons or commute sentences is granted under the Federal Constitution to the Yang di-Pertuan Agong and the Rulers, acting on the advice of the Pardons Board.

Each state has its own Pardons Board, with one for the federal territories. Its members are the Attorney-General, the chief minister or menteri besar, and up to three members.