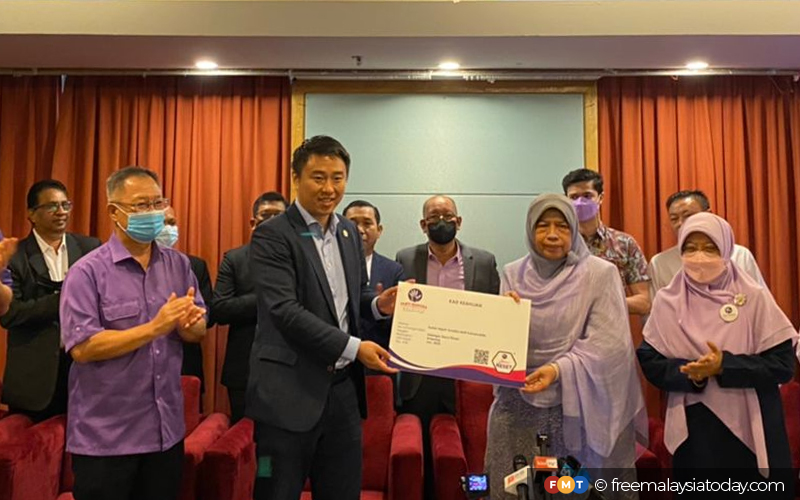 At a press conference today, PBM president Larry Sng said PBM’s political bureau and supreme council met after Zuraida sent in her application to join the party on May 26 – and her membership was officially approved today.

“At the request of PBM’s grassroots, the political bureau and supreme leadership council have unanimously agreed to appoint Zuraida as the ‘president designate’ to drive PBM’s development and progress,” said Sng.

The plantation industries and commodities minister quit Bersatu on May 26, and her position in the Cabinet is still uncertain.