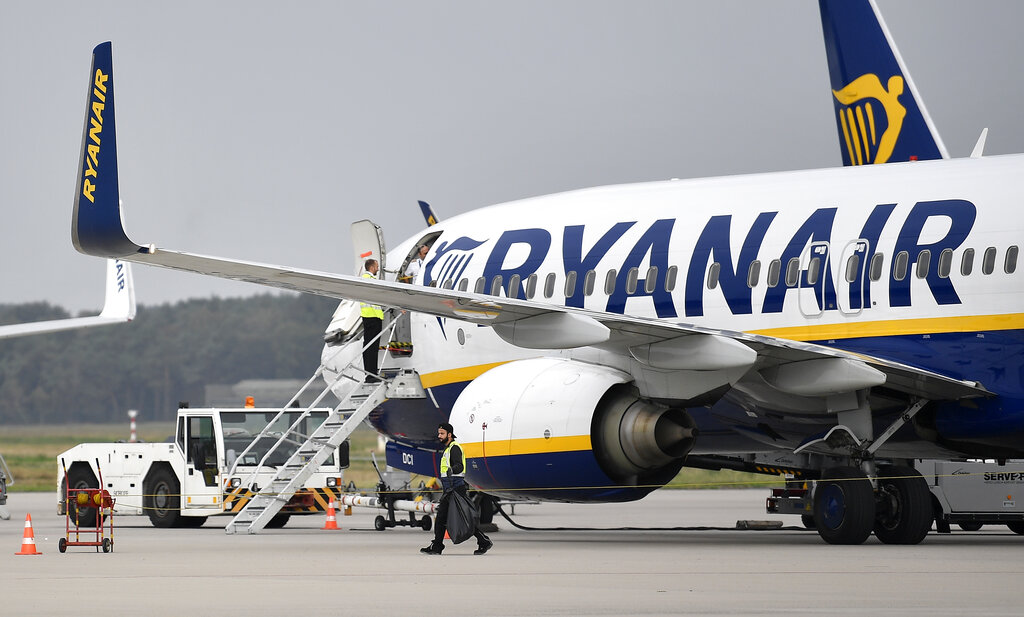 JOHANNESBURG: South Africa yesterday said it was surprised at Irish budget airline Ryanair’s “backward profiling” of passengers, who were given a pre-travel test in Afrikaans to prove they were legitimate passport holders.

The airline has admitted it imposed a requirement for South Africans flying to Britain and Ireland to fill out a questionnaire issued in Afrikaans “due to the high prevalence of fraudulent South African passports”.

Passengers who fail to complete the questionnaire are denied travel and fully refunded for their tickets.

Afrikaans, just one of 11 official languages in South Africa, is commonly used by around 12% of the country’s population of nearly 60 million, and played a controversial role in the oppression of black citizens during apartheid.

South Africa’s department of home affairs said in a statement: “We are taken aback by the decision of this airline because the department regularly communicates with all airlines to update them on how to validate South African passports, including the look and feel.”

“It is not clear to which extent the airline has used these services before resorting to this backward profiling system,” it said.

In response to uproar on social media, Britain’s ambassador in South Africa took to Twitter to clarify that such language and general knowledge tests were “not a UK government requirement” for South Africans entering the UK.

“Minister Dr Aaron Motsoaledi is at the forefront of efforts to bring an end to the abuse of South African travel documents,” the statement said.

It added an unspecified number of passport fraud kingpins and their lieutenants have been arrested in recent months.

The Pan South African Language Board (PanSALB), a state organisation tasked with promoting multilingualism in the country, was disgusted by Ryanair’s method of verifying passports through an Afrikaans test.

“We find this reckless decision by Ryanair quite problematic and is reminiscent of the old colonial and apartheid systematic subjugation of speakers of other languages, mainly black people, to racial and linguistic discrimination,” the board’s head Lance Schultz said in a statement.