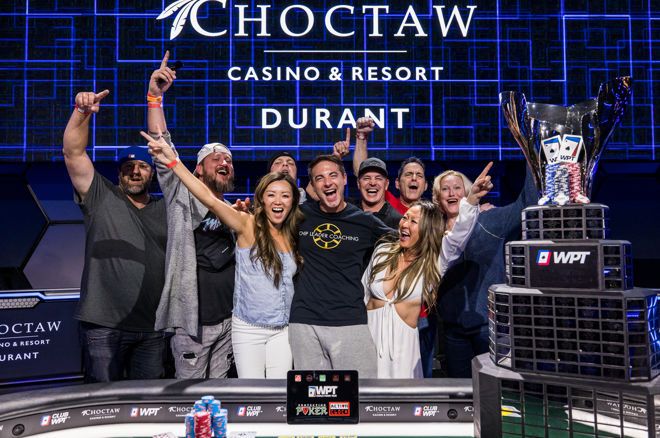 Chance Kornuth set a goal for himself this year to win a World Poker Tour (WPT) title. The accomplished poker pro has now done so as he topped a 787-entry field to take down the WPT Choctaw Main Event on Thursday, May 26 to earn a spot on the WPT Champion trophy and pocket $486,600.

Kornuth, who now has $10.4 million in tournament earnings, per The Hendon Mob, accomplished his goal after battling through a powerhouse final table that included Kristen Foxen, Ray Qartomy and James Mackey, who was looking to win his second WPT Choctaw title after taking down the 2016 Main Event for $666,758.

Ultimately, Kornuth defeated Florida's Steve Buckner during heads-up play for Buckner to earn his biggest live score of $320,000 and bring his total live earnings up to $847,980.

Kornuth entered the televised final table at the HyperX Esports Arena in Las Vegas at Luxor second in chips with a healthy stack of 60 big blinds.

According to live updates from the event, it only took four hands for the lineup of six to dwindle to five when Mackey moved all in with ace-king and was called by the pocket queens of Hundt, who hit a queen on the flop for a set to deny Mackey a second WPT Choctaw title.

Next out was Foxen, who got it in with ace-nine against the jack-ten of Kornuth. Foxen and Kornuth both made pairs on the flop with Foxen still in front with a pair of aces, but a jack on the turn improved Kornuth to two pair to win the pot. 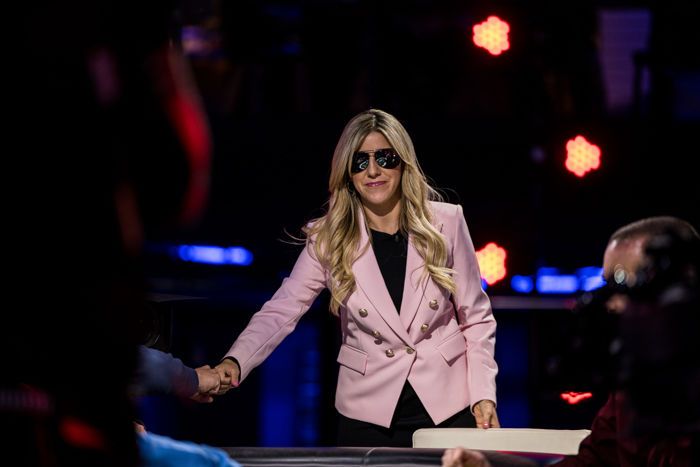 Hunt followed in fourth place when he moved in after flopping middle pair against the flush draw of Buckner, who spiked a diamond on the river to win the pot.

It looked like Buckner would go out in third before he managed to double-up twice, first through Kornuth and next through Qartomy. On Hand #81, Qartomy moved in with pocket fives to be dominated by the pocket jacks of Kornuth. The fish hooks held up for Kornuth to enter heads-up play with 28.5 million chips to the 10.9 million of Buckner.

Buckner managed to double through Kornuth again to even out the chip counts and eventually stole the lead from Kornuth. Kornuth managed to recapture the lead and bled Buckner down to just 8.3 million, but yet another double extended Buckner's tournament life.

The script then flipped when Buckner got it in with a pair of queens and superior kicker to Kornuth, who was left with crumbs before managing to double up twice to be neck and neck with his opponent.

The back-and-forth heads up match continued until Hand #188, where Buckner pushed in his last 6.4 million with nine-six and got called by the ace-ten of Kornuth, who improved to a pair of aces on the runout to win his maiden WPT title. 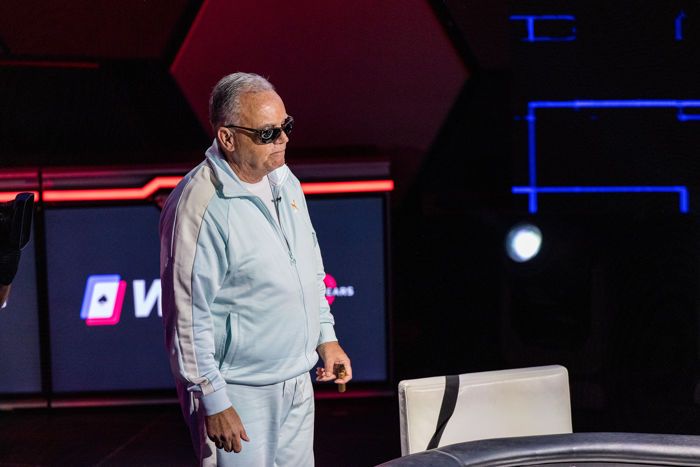 It's been a good week for the Chip Leader Coaching founder and instructor. On May 25, Mark Davis shipped the WPT Seminole Hard Rock Poker Showdown Main Event for $1 million after four and a half weeks of coaching from Kornuth.

With a WPT title now under his belt, Kornuth can head into the upcoming 2022 World Series of Poker (WSOP) with a clear mind as he looks to get his hands on a fourth bracelet.