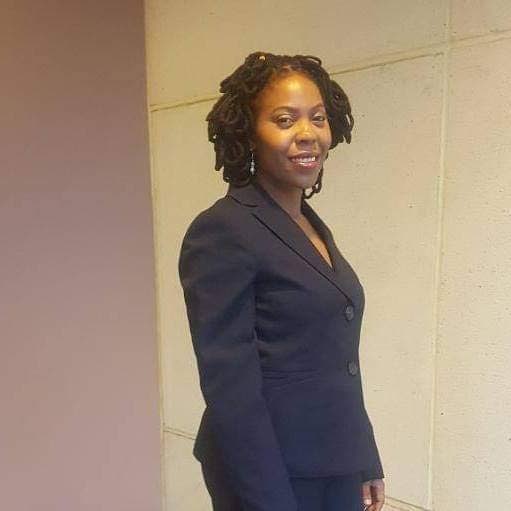 Edwards, 39, was an administrative clerk at the Department of Paraclinical Sciences at UWI's Faculty of Medicine. Her decomposing body was found in a drain in Waterloo on September 26, just over a week after she was reported missing.

Her boyfriend Simeon Roopchand’s body was found hanging in the Tabaquite forest on September 24, four days after his car was found abandoned a kilometre away.

Speaking with Newsday on Monday afternoon, Edwards’ sister Lisa Edwards said according to the autopsy report, Edwards died of blunt force trauma and strangulation with a copper wire, which was found around her neck.

Lisa Edwards said the funeral for her sister will be finalised by the end of the week.

Since the discovery of her body, there have been nightly wakes.

“This is like a blessing in disguise, because she really liked her gospel music, so we get the chance to play that for those who are coming.”

She said she wondered how her sister spent her final moments as she expressed her anger at how she died.

In a media release Antoine said the killing of Edwards was irrational and pointed to “deep-seated defects” in society that needs to be addressed.

Barratt said: “We call for an ‘all-of-society approach’ in identifying, and eliminating all forms of tolerance that facilitate the growth, expression and acceptance of these interlocking and varied forms of violence.”

Edwards was one of two women murdered in September. The other was Krystal Long, who was first believed to have died after falling during a night of binge drinking.

Long, the 37-year-old mother of three, died on September 9, after going out drinking with a man she had known for just over a year. Her autopsy, done on September 19, said she died of multiple blunt force injuries. She was buried on September 23.

Long’s male friend was arrested at his Arima home last week in relation to her death.

Relatives told Newsday Long was afraid of the man, who used to beat her. One of the occasions, weeks before she died, was recorded on camera and showed a man dragging Long by the hair into a car, which drove off.