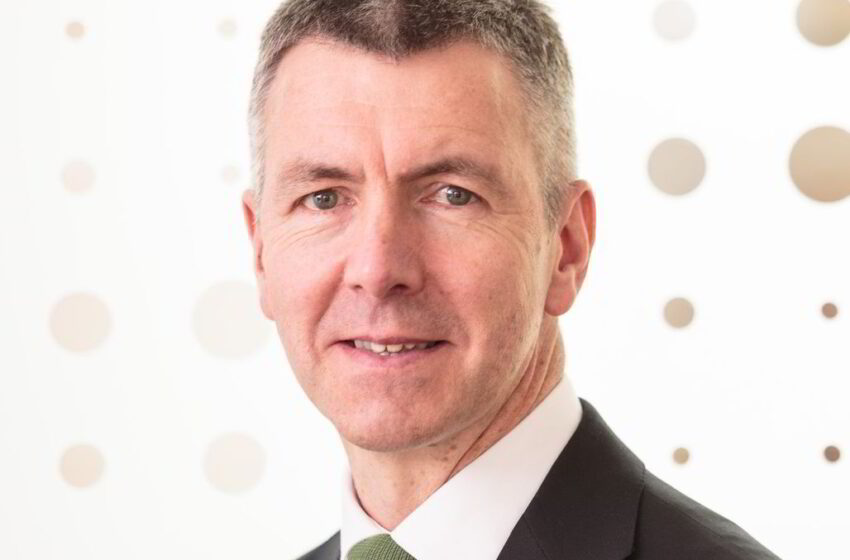 NEW bpTT president David Campbell said he is excited about taking on the new role.

In a press release, the company said while his appointment was announced in August, he began his duties on Saturday.

Campbell said, “I’ve taken the opportunity to learn more about the Trinidad and Tobago business, the talented and committed people who work here, and I’ve had the pleasure to experience the warmth and hospitality of the people of TT.

"My focus will be on the efficient development of our gas resources for the benefit of the country and company and supporting the government’s priorities for the broader development of the energy sector, including opportunities for clean energy."

Campbell recently met with the Prime Minister and Minister of Energy and Energy Affairs Stuart Young. After this, bpTT agreed with the National Gas Company (NGC) on the renewal of their gas sales contract "and made a final investment decision on Cypre which will move forward with first gas expected in 2025.

"It is an exciting time to be joining the Trinidad business.

"We have just announced two major achievements with the signing of the NGC gas sales contract and the sanction decision on Cypre and over the next quarter I am looking forward eagerly to first gas from our Cassia C project, the commencement of drilling on our small pools programme and advancing the Lightsourcebp/bp/Shell solar project.”

Campbell was president of bp Russia for eight years.