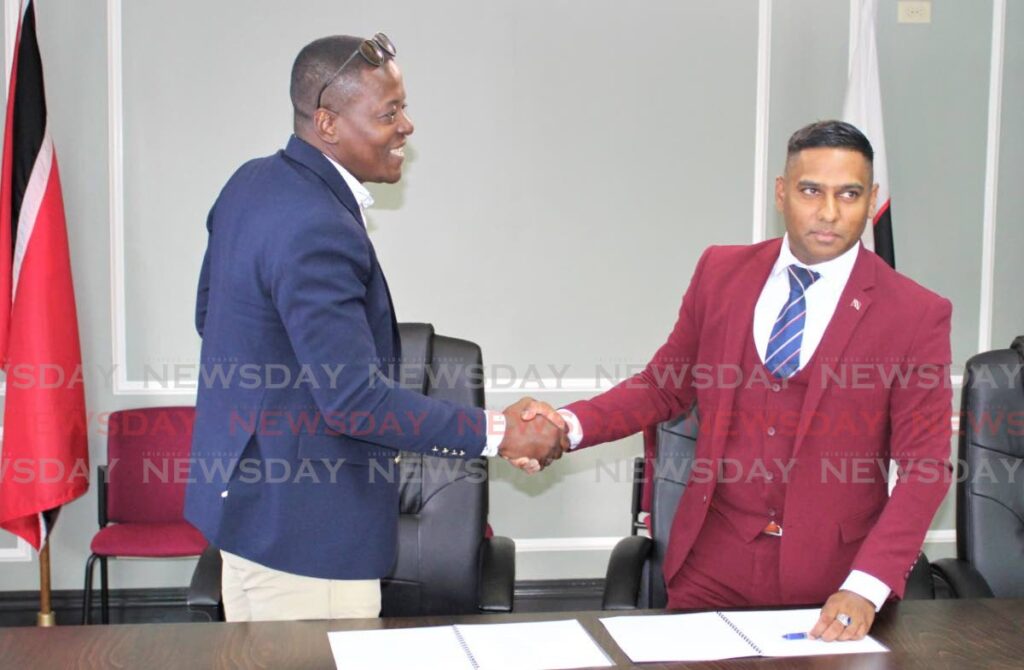 SIX MONTHS after Government offered a wage increase of four per cent to public servants, president of the Police Social Welfare Association (PSWA) acting ASP Gideon Dickson said on Thursday that members of the association have directed him to accept the offer.

The PSWA is the representing body for second-division officers in the Police Service. 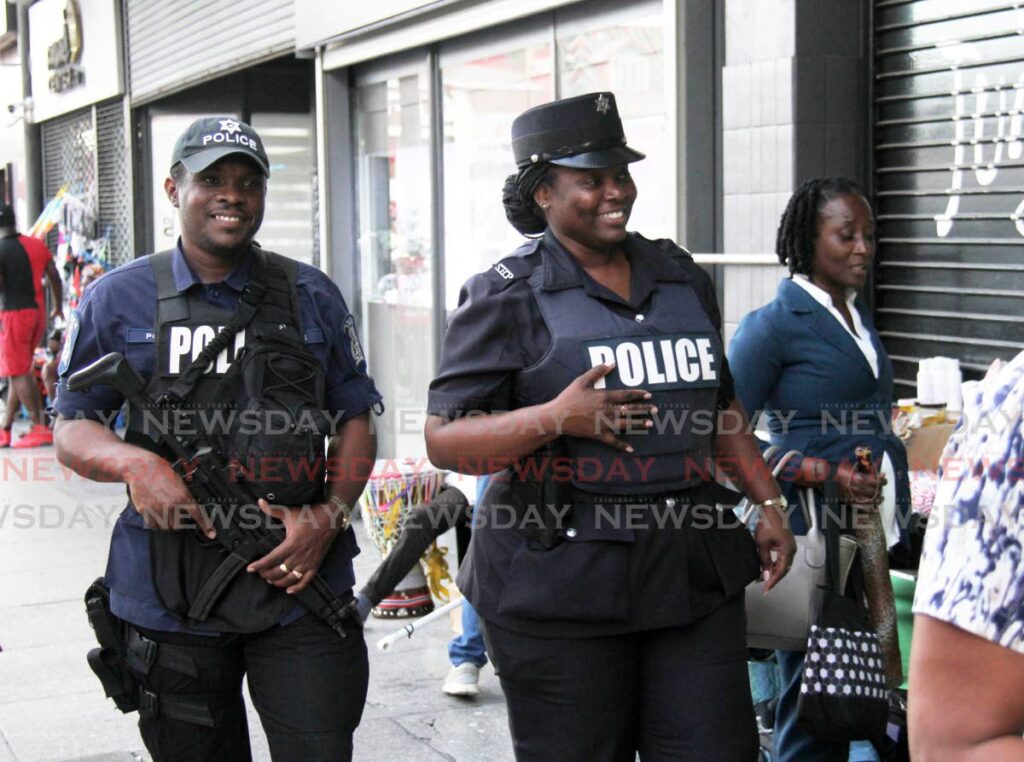 ON PATROL: Two police officers on foot-patrol duty on Frederick Street, Port of Spain on Thursday. Photo by Ayanna Kinsale

While delivering his 2023 fiscal package in Parliament in September, Finance Minister Colm Imbert insisted government is prepared to only offer a four per cent wage increase for 2014-2019.

This offer was accepted by the Amalgamated Workers Union on August 29, and by the Defence Force in September.

In November, five trade unions including the PSWA, appeared before the Industrial Court to begin proceedings on the issue. The matter is expected to be heard by the court's special tribunal next year.

Speaking on Thursday, Dickson said while the PSWA membership directed him to accept the four per cent offer on Wednesday, the association is yet to have this instruction officially.

"We got a mandate from our membership yesterday to accept the four per cent offer with minor adjustments to allowances, that's as much as I can say.

Asked what allowances were adjusted as part of the offer, Dickson said he could not say as it was not confirmed, noting the matter is still before the Industrial Court.

He said he has not yet engaged Dindial and could not say when they would meet. Efforts to reach Dindial for comment on Thursday proved futile.

President of the Fire Service Association (FSA) Leo Ramkissoon expressed shock when told the police appear to have accepted the offer. 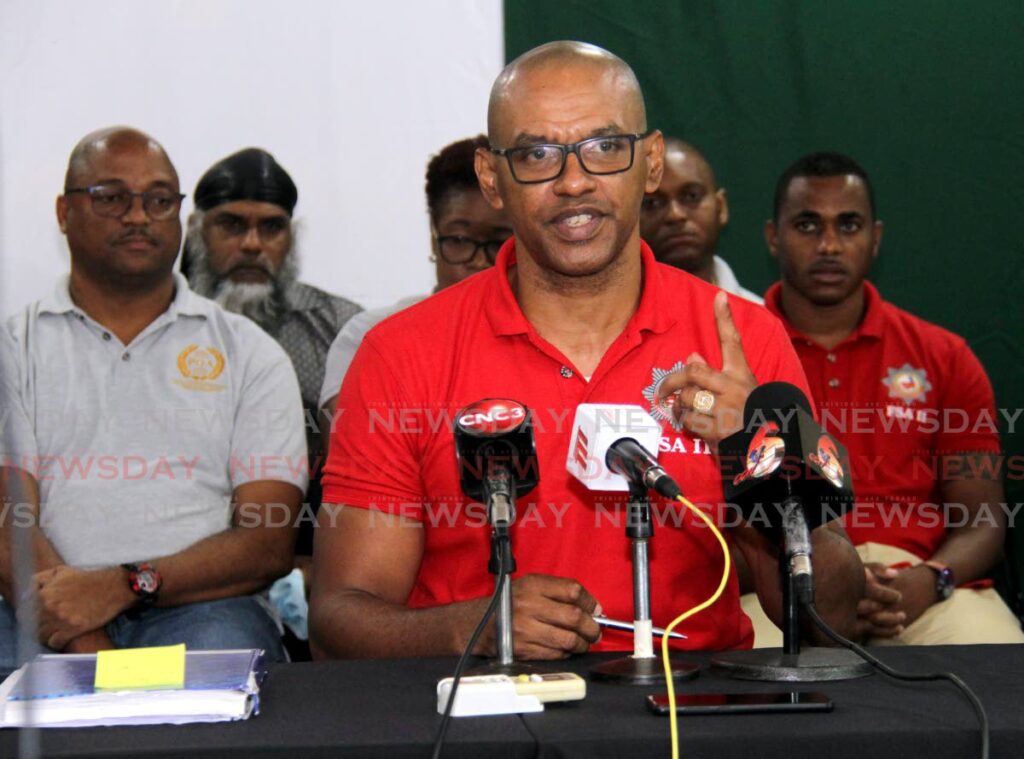 Saying while he respects the independence of individual unions, he hoped more discussion would have been held with his association.

In May, the PSWA led by Dickson, FSA led by Ramkissoon and the Prison Officers Association (POA) led by Ceron Richards, went to the CPO's office on Alexandra Street, St Clair to deliver a letter rejecting the four per cent offer.

"All of the information circulating is shocking and surprising. For now, we're still trying to get more information.

"We respect the rights of any association to operate independently, but feel having been part of the protective services, each union should have some sort of communication with the other before such decisions are made.

"I am waiting to see how this unfolds, but as it is right now, I want to make it abundantly clear that the fire officers and their association still rejects that four per cent and are making preparations to deal with it in the Industrial Court." 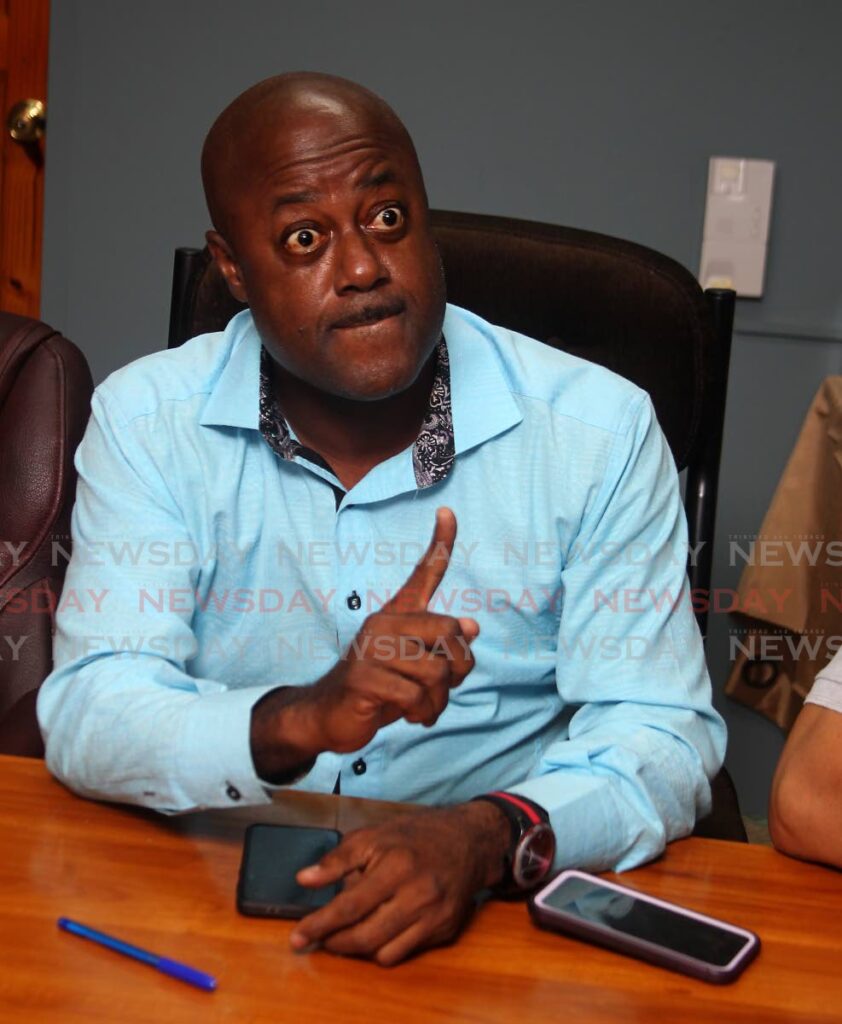 Efforts to reach POA leader Richards via phone calls and WhatsApp messages, for a comment, were unsuccessful.

General secretary of the Amalgamated Workers Union Cassandra Tommy said she was happy the PSWA was moving to accept the offer.

"The fact remains that they (the police) would have gotten more niceties, so we are happy for them. It's all about negotiating, proper skills and representing their membership as best as they can," Tommy said.