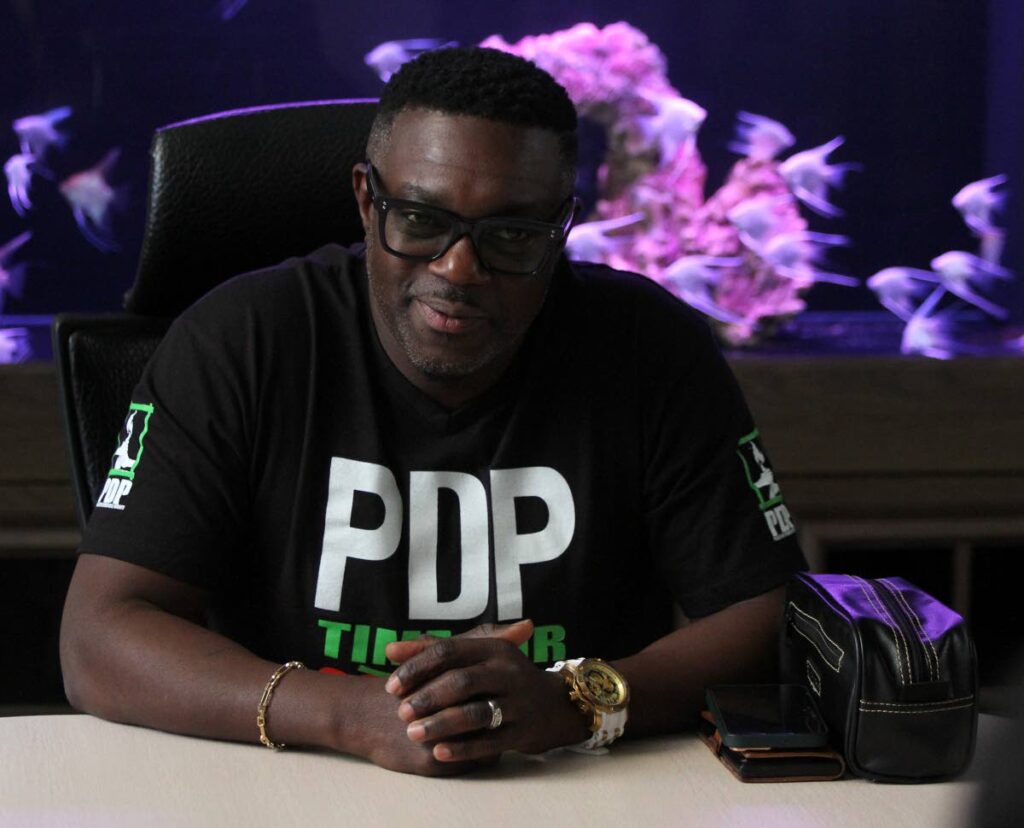 He was commenting on the $57.6 billion budget, which the Finance Minister, Colm Imbert, read on Monday in the Parliament.

In a video posted in his Facebook page, on Saturday, Duke said the PDP intends to reverse '"every evil and wicked plan that Rowley would have instituted in the national budget." But he did not say how he plans to do this. Duke claimed the government's decision to raise fuel prices "is to ensure that poor people don't eat and that they continue feeding our children in the nation's schools."

In the same vein, he claimed its plan to reintroduce property tax is to ensure that citizens do not own a home.

"So we will continue to be vagrants in our country...."

Regarding the fare increases on the sea and air bridge, which come into effect on January 1, Duke said, "We believe the fact that airfare has gone up and boat fare has gone up, he is saying to the people stay in your home."

On Saturday, Duke spent a part of the day in Trinidad at Maracas Beach and the fishing depot assisting members of the community in a clean-up drive.

In a video, Duke claimed residents had invited him to the exercise. "It is about people helping people. Putting people before politics."

Duke chatted with some of the residents, including fishermen. One man said the drive was about self-empowerment. "It have plenty youths pushing a positive head," the man said. Duke praised the effort, saying there are many people in TT doing positive things. He also described Maracas as the home of bake and shark.

Duke was resigned as deputy THA Chief Secretary last month after he removed Chief Secretary Farley Augustine as a deputy PDP leader. He also removed two other deputies – Dr Faith BYisrael and Alicia Roberts-Patterson. BYisrael has since been appointed deputy THA Chief Secretary. The power struggle between Duke and Augustine arose over after Duke's rebuke of the THA's treatment of some 27 members of the Roxborough Folk Performers who were due to perform at several events during Labor Day celebrations in New York last month.

Augustine had planned to review Duke's role in the THA but he resigned. Duke has since said he will set on the opposition side in the THA but not in association with the PNM minority leader.

Duke this year opened a PDP office in Trinidad as part of plans to contest national elections.