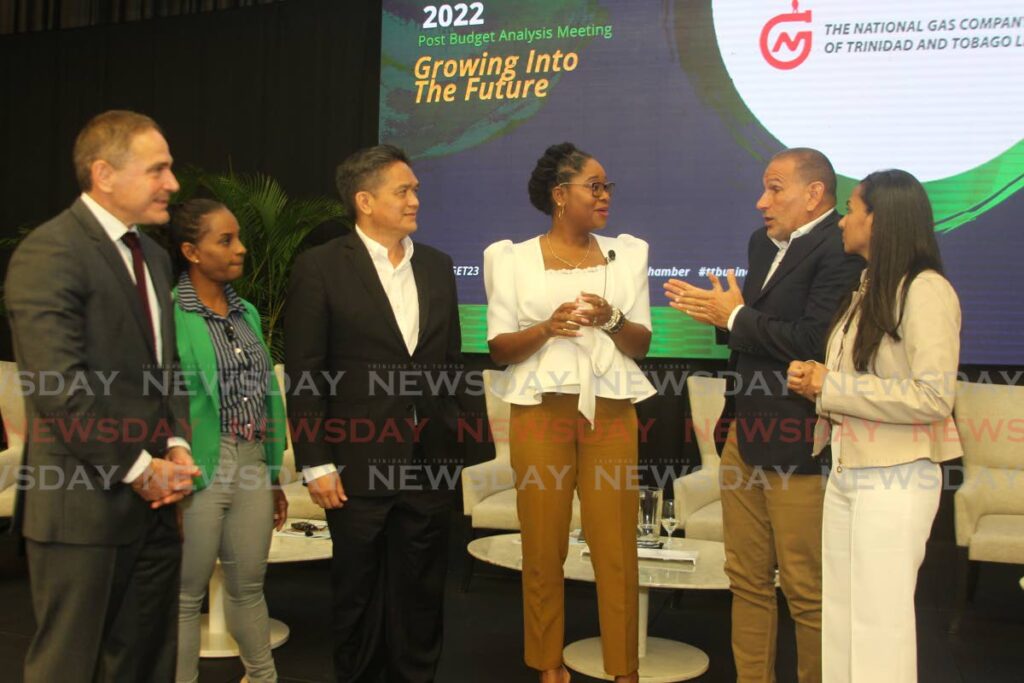 She spoke on the topic, Agriculture –opportunities to drive the sector, on Tuesday at a post-budget forum held by the TT Chamber of Industry and Commerce at the Hyatt Regency, Port of Spain.

She said agriculture faces challenges of decreasing amounts of arable land and labour shortages, plus risks of disease and bad weather. However she said every business has risks.

She said TT has the best cocoa in the world, fetching a premium price of US$6,000 per tonne, well above that of the bulk-produced cocoa of Africa. Cocoa production also has cheap energy sources for processing, she said, presumably referring to the solar power which dried out cocoa beans. Waldropt-Ferguson said TT soil produces a uniquely flavoured cocoa.

Likewise, she said TT produces a scorpion pepper with a flavour that is unique to TT, noting the country has a range of several unique micro climates to affect these crops.

Honey was another product championed by Waldropt-Ferguson. However she lamented that exports were impeded by the absence of a honey-testing site in TT for international certification and urged people to lobby for this to be established.

She urged a collaborative approach to agriculture where the concerns of farmers were listened to, plus more research and development.

However she also said much information was already available such as maps of the different soil types across TT and the locations where access roads were available.

Chamber president Charles Pashley, in his welcome remarks earlier, also said the sector was treated as a black sheep.

"Even now, agriculture received almost the same as last year in the budget, the second lowest vote overall."

However, he said TT has been feeling the effects of inflation-linked global disruptions to supply chains.

"The issue of food security is suddenly looming large in the TT and the region.

"Caricom has set a target of a 25 per cent increase in agricultural production by 2025, but it is already acknowledged that that we need to do much more."