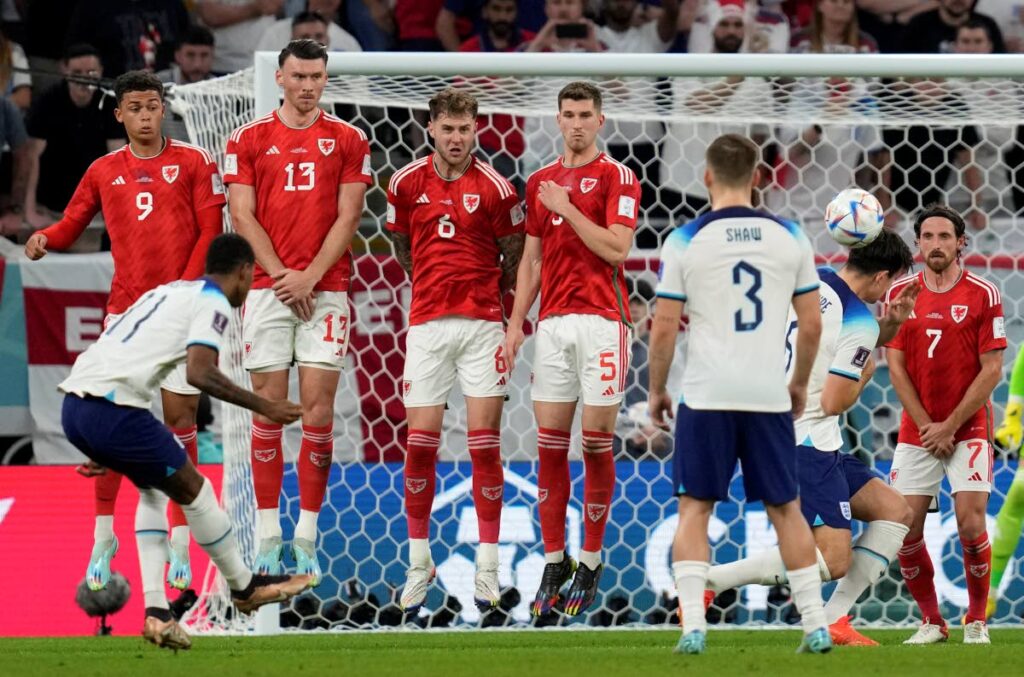 A first-half strike from Christian Pulisic was enough to give USA a 1-0 win over Iran and secure a place in the round of 16 at the 2022 FIFA World Cup in Qatar.

Both teams were in with a chance of qualifying heading into the match at the Al Thumama Stadium. USA were rewarded for a dominant first half when Pulisic converted a headed cross from Sergino Dest. Pulisic injured himself when scoring the goal, but he was able to continue.

Iran fought hard for the equaliser, but the match ended 1-0. USA finished second in Group B with five points to qualify for the knock-out phase and Iran missed out after ending third with three points.

At the Ahmed bin Ali Stadium, England romped to a 3-0 win over Wales. It was a strong second half performance by England. Marcus Rashford struck a brilliant free kick from 25 yards out to open the scoring in the 50th minute. A minute later, Phil Foden made it 2-0 and Rashford got a brace when he scored again in the 68th minute.

England won Group B with seven points to advance and Wales finished last with one point.

USA will play the Netherlands on Saturday at 11 am in the round of 16 and England will battle Senegal on Sunday at 3 pm.