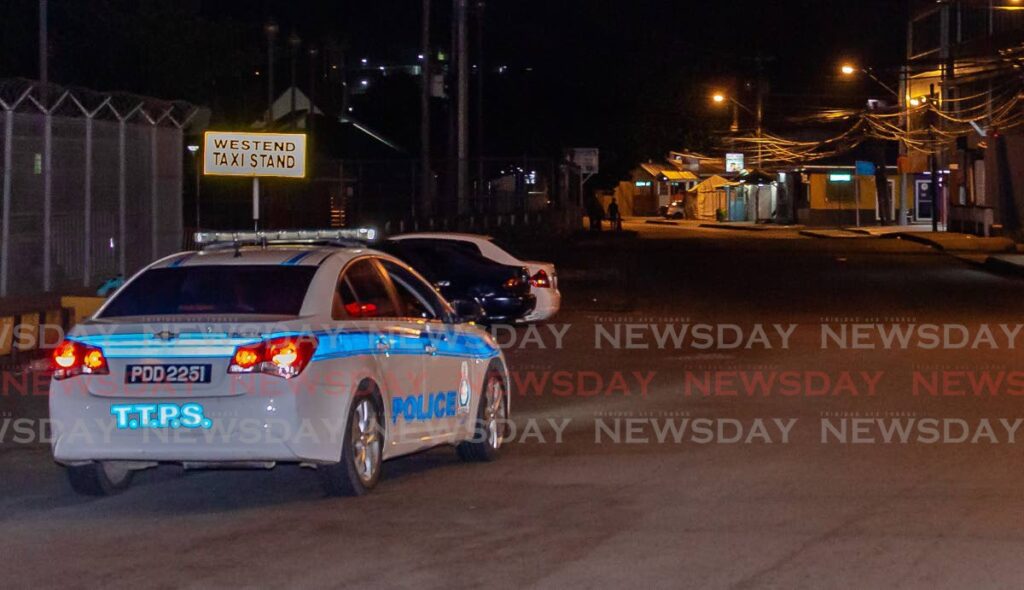 A 49-year-old Morvant man was killed on Tuesday night when a gunman chased him, shooting two children and another man in the process.

Police reported that at about 7 pm officers on patrol received a wireless transmission about a shooting in progress at Mon Repos, Morvant.

PC Cudjoe and officers of the North-Eastern Division Gang Unit responded and found Eusibo Roberts with multiple gunshot wounds. The Mon Repos man was taken to the Port of Spain General Hospital, where he was declared dead.

Police said two children were also shot, including a nine-year-old who was shot in the head and is listed in a critical condition at the PoSGH.

The other child, an 11-year-old boy, was hit in the right leg and is warded in a stable condition.

The fourth victim, a 38-year-old man, also of Mon Repos, was shot multiple times and is listed in critical condition.

Police said the gunman got out of a grey Nissan AD wagon and chased Roberts, shooting as he went.

They gave no motive for the killing.

The shooting happened hours after acting Commissioner of Police Mc Donald Jacob held a media briefing on the increasing murder toll and the use of high-powered rifles in killings.

This is the second recent shooting incident in which a child was injured. On August 1, an 11-year-old girl was hit in the leg during a shootout at Sixth Avenue, Malick and her left leg was broken. She has since been discharged from hospital.