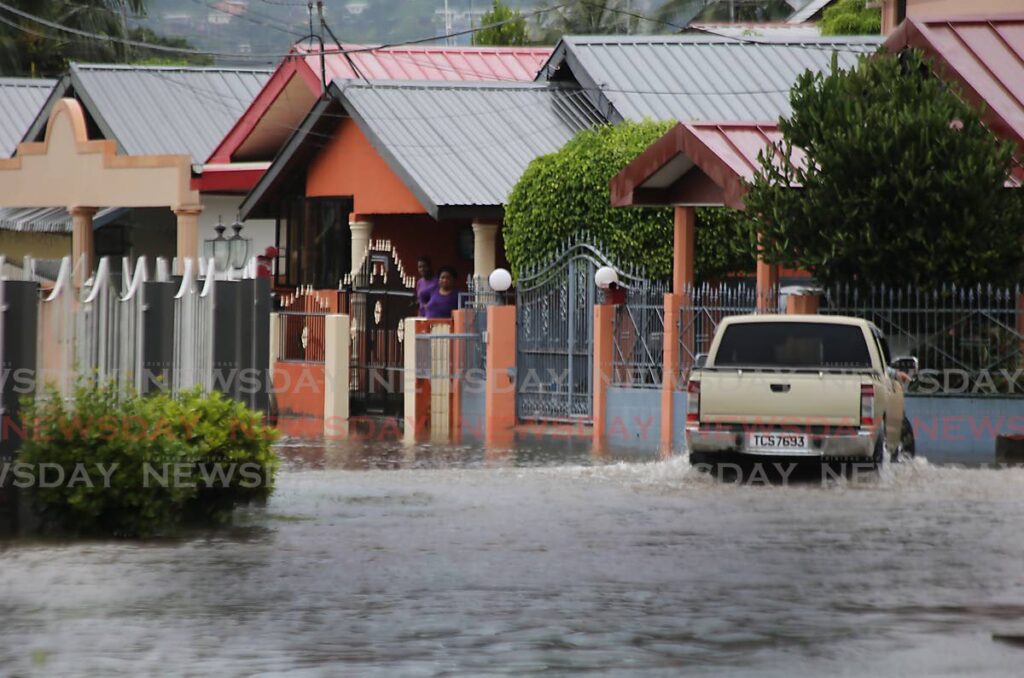 WHILE thousands around the country still face high floodwater and mass clean-up efforts, chairman of the Housing Development Corporation (HDC) Noel Garcia is assuring residents of at least one community that they will not face a repeat next year.

On Monday, Garcia spoke with media and residents at Real Spring Housing Development, Valsayn, where water has inundated the community over the past several days.

He said although little could be done to deal with the immediate flooding there, the Ministry of Works and Transport has proposed a permanent fix.

“In the short term, there is very, very little we can do.”

However, he quickly sought to reassure residents, saying, “We would like to, and I use the words ‘like to’ (tell) the residents here that this rainy season would be their last major flooding. You may have water on the road, like you had at Greenvale.”

Garcia together with a team from HDC and Valsayn residents, met with Works Minister Rohan Sinanan and his technical team, where the intended solution was relayed. “Instructions were given to (a) team (from the ministry) to begin works in January on a berm...and to replace the pump,” Garcia said.

A berm is a ridge or raised bank bordering a river or canal. 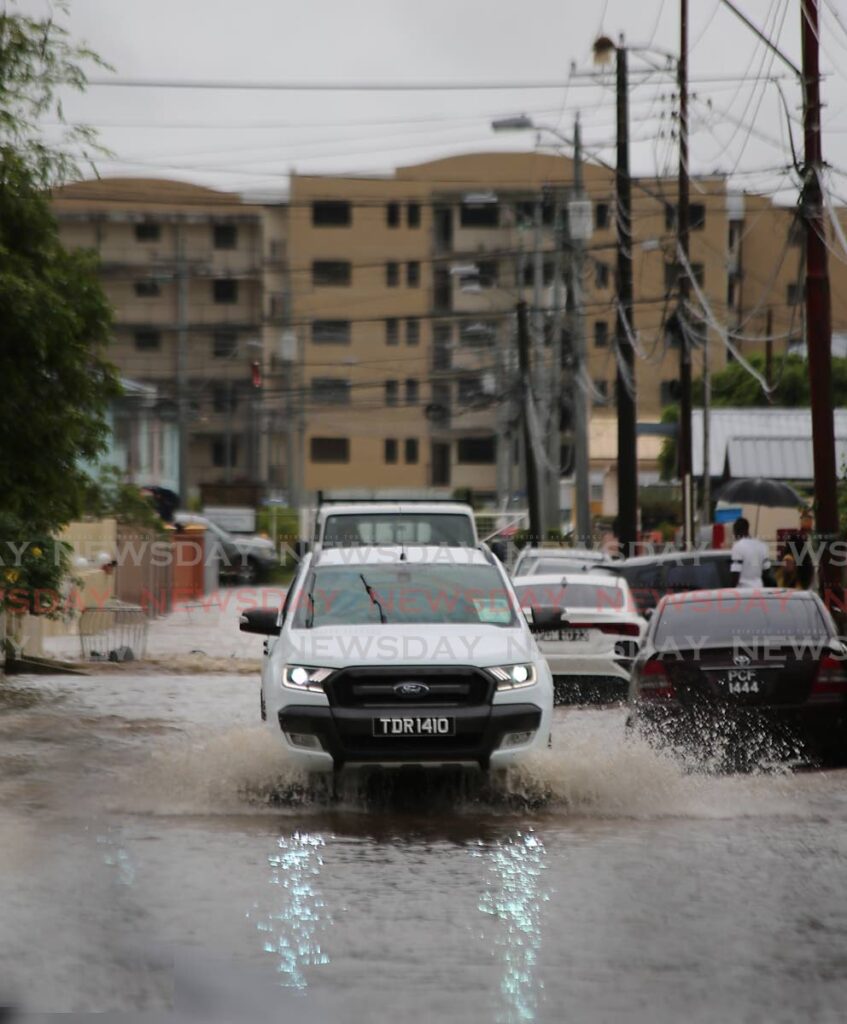 Comparisons were made to the housing development in Greenvale which experienced major flooding in 2018.

But Garcia countered, saying, “You know what is peculiar? Greenvale – and we knock wood – Greenvale didn’t flood, which is odd because when we had this extent of water in 2018, Greenvale flooded. It means the HDC did something right in Greenvale and we have to find the same solution for here as we did for Greenvale.

“(If) what Minister Sinanan and his technical team promised to do comes to pass, this should be the last major flooding, all things being equal.”

The situation. however, is still worrying, he said.

“I have been around this area for 50, 45 years ... this is the first time I’ve experienced this level of floods.

And, again, it has to be climate change and other things that did not exist before to cause this extent (of flooding).”

In spite of the continued rain forecast overnight on Monday, Garcia said he is hoping to see the floods begin to subside on Tuesday.

When asked what redress resident can expect, Garcia said. “Once you have a mortgage, you’re supposed to have insurance. So we’re going to liaise with the banks and the TTMF (mortgage finance), plus our insurance broker.

“When your TV mash up, mud on your furniture, it is little compensation to say we’ll replace it. But we are going to (discuss it) with the insurance companies.”

Garcia said he believes most of the residents have a mortgage. 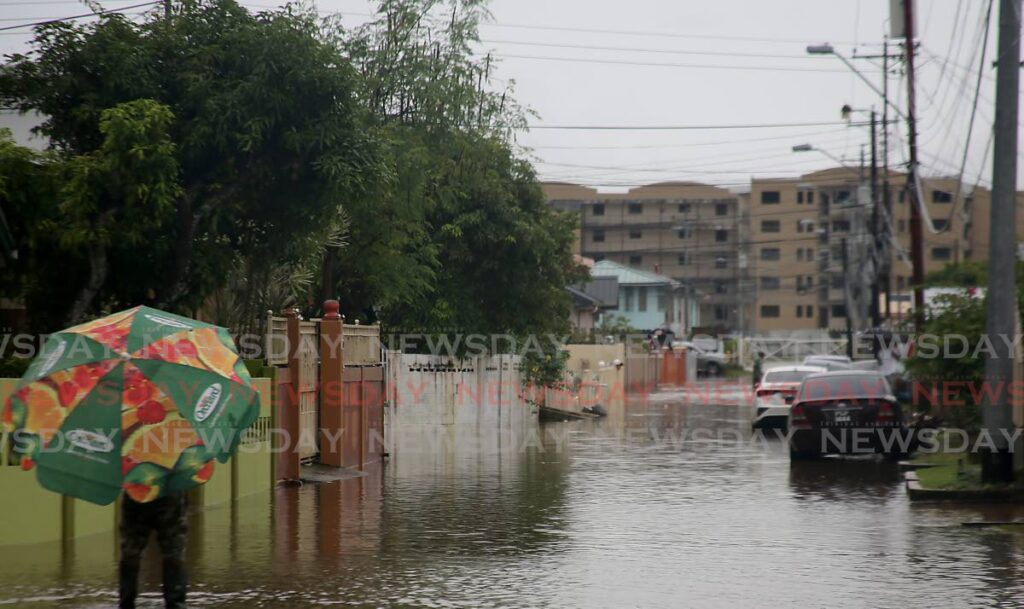 “By (Tuesday) afternoon, a circular will go out to residents to explain what is happening, what are the (relief) efforts and we will continue to do what we’re doing.”

Newsday also visited Jaffar St, Bamboo Settlement Number 2, a short distance away, where a resident, who identified himself as Anthony briefly shared his experience with the prolonged flooding.

“It’s because of the banks overflowing to the back. The send out some excavators in the back there and they screw up the problem.

“I living here 45 years and this never happen in Bamboo.” Some residents were seen having a bit of fun on dinghies and makeshift boats and oars.

Others crowded full-size fishing boats to travel from one part of the village to another.

The water level was considerably higher in some parts than others. Several cars were submerged in the worst affected areas.